How influential is media in defining Africa’s story? 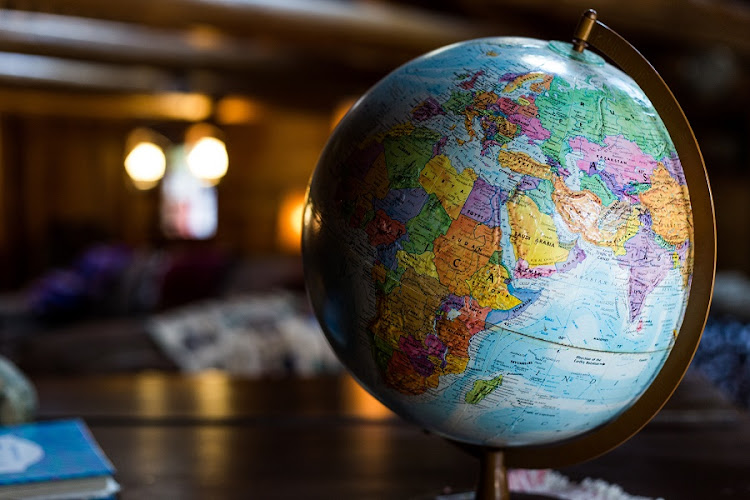 Africa has made considerable strides since Live Aid – a concert held in 1985 to raise funds for relief of Ethiopia’s famine – and The Economist’s “Africa the hopeless continent” cover in 2000, both of which came to define the continent’s image across the world.

The image of Africa in the early part of this century, particularly in mainstream global media, was focused on civil wars, unrest, corruption, poverty, poor leadership, violent elections, Ebola and Aids. And even after 21 years, the continent’s image in global mainstream media is largely unchanged. There is an argument that Africa’s media has a great amount to answer for, given that it is complicit in reinforcing the persistent narrative that Africa is broken.

Africa may not be perfect, but neither is it broken, and the stereotypical stories of poverty, conflict and disease should not be the only ones we hear about.

In 2020 the organisation Africa No Filter surveyed 38 African editors and analysed over 300 articles from 60 African news outlets in 15 countries to produce the “How African Media Covers Africa” report. The majority of the stories – 81% – were about conflict and crises on the continent, feeding the stereotype of a continent “in flames”, as rock star Bono put it in 2004. It’s no wonder that this is how the world sees Africa – and how Africa sees itself – because we have no other perspectives and no alternative stories.

An instalment of the Future of Media online event in partnership with Africa No Filter and moderated by Siya Sangweni explored this topic, questioning just how influential media is in defining the continent’s story.

Africa No Filter supports the development of nuanced and contemporary stories that shift stereotypical and harmful narratives within and about Africa. Executive director Moky Makura said there is a need for stories that counter the barrage of often negative news that inform the world’s view on Africa.

The Africa No Filter report revealed that western news agencies, specifically AFP, Reuters and the BBC, accounted for over a third of all the African content carried in the continent’s media outlets, which raises the question of who is really writing the continent’s story. While most editors interviewed for the report wanted more and better African content, they cited lack of funding, lack of advertiser interest and space constraints as issues, said Makura.

African media outlets, she said, need to invest in content of such quality that people will be prepared to pay for it.

Mary Harper, BBC’s Africa editor, pointed out that stories out of Africa either reflect the continent’s hopelessness or the idea of Africa rising, neither of which is realistic. Content needs to be better curated to ensure a more balanced perspective. She added that African media should not rely so heavily on international media and should instead take the lead when it comes to generating content, in the process challenging stereotypes.

Marie Mbullu is a 20-year old Tanzanian-American student who is using TikTok to change stereotypical perceptions of Africa. She said it was important for viewers to ask questions and look for bias as far as African news stories are concerned.

Africa has many stories to tell, said Sipho King, editorial director at the publication The Continent, and more journalists need to be encouraged to tell its stories, which will allow for more viewpoints. In turn, better content will attract more support.

Has that image of Africa evolved in the media? And what is the media’s role in helping the continent define its own story?
Redzone Channel
1 year ago
Next Article