How to market meat-free to meat eaters

Is it worth it for retailers to cater to the needs of vegans and vegetarians?

Sometimes it feels as if every second person is going vegan or cutting out meat. While veganism and vegetarianism appear to be increasing, only 1% of the population of developed countries claim to be vegan and only 5% claim to be vegetarian.

Another trend is plant-based food. You might assume that this correlates with the increase in veganism and vegetarianism but, with such small numbers, neither group actually has the scale to command significant buying power.

Is it worth it for retailers to cater to the needs of this small segment of the population? And if so, how?

Meat-free in the retail landscape

Walk the aisles of most food retailers and there’s no major emphasis on food products that enable vegan or vegetarian lifestyles. However, there are shelves in some large retailers that are geared towards plant-based eating, and this trend has certainly increased over the past 12 months, with Woolworths and Checkers showcasing meat-free alternatives on shelves and in marketing.

Large retailers and food producers may point to the diminutive consumer base to justify the comparatively small shelf or section of meat-free/meat-alternative products. Fair enough. But what if vegans and vegetarians aren’t the only ones in the market for meat-free meals? What if there’s a bigger cohort waiting hungrily in the wings?

Let’s look at some findings from KLA’s recent research into how South Africans are thinking about their meat consumption.

With just under a quarter of consumers wanting to eat less meat and many dabbling in the meat-free category, there is opportunity to capture the hearts, minds and taste buds of these meat-eating consumers. There is a clear interest in behavioural change (such as eating less meat overall) or behavioural maintenance (such as managing to continue to eat a meat-free meal once or twice a week).

The question of why

What is the drive for meat eaters to eat less meat?

What appears to be the strongest driver is the link between eating less meat and being healthier — according to 47% of the about 3,000 respondents in our survey.

Looking at an alternate data source, turning to our YouGov Profiles data, there is a similar number, with 44% saying that a meatless diet is a healthier option.

Beyond health, 19% of respondents cite saving money as the main reason for wanting to eat less meat — while our YouGov Profiles data shows 75% of consumers saying that quality meat is considered expensive.

What’s holding us back?

With a growing range of plant-based and meat alternatives on the market and a growing interest among meat eaters to engage in this category, what is preventing meat lovers from reaching for more mushroom burgers?

Is it perceived taste? Not really; only 8% say that they dislike the taste of meat-free or plant-based alternatives.

The challenge is actually more about perceived cost and lack of knowledge about how to engage with the category.

Our research shows 39% of consumers find meat-free/plant-based meat alternatives and ingredients to be expensive. Just under half of consumers feel “informational” or “creative” challenges are their top obstacle to cooking more plant-based cuisine.

The following are the friction points:

Given that cost and knowledge are main barriers to engaging more in the category, retailers could start to consider how they direct consumers in the retail space. To unlock the latent opportunities, consumers must be enabled to find greater value in meat-free offerings and educated on how to navigate these. 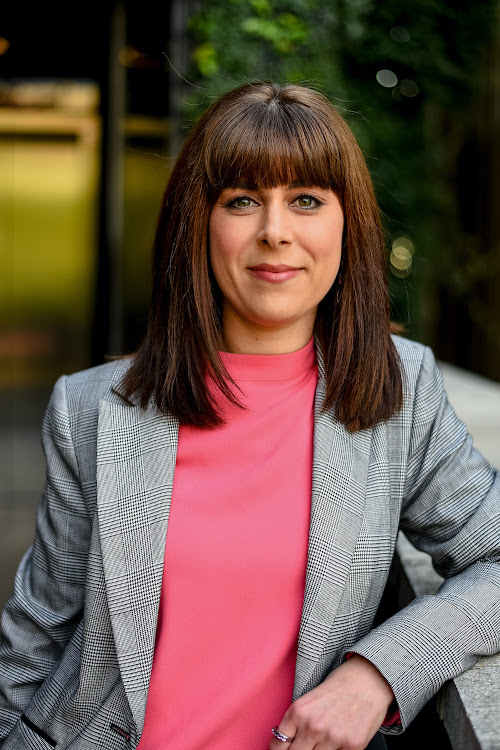 About the author: Tessa Nowosenetz is account manager at KLA. Picture: SUPPLIED/KLA

With this in mind, we asked consumers what would make them engage more. Just over a third feel they’d be encouraged by a pack/collection of all ingredients required to make a meat-free meal, for one price, together with a recipe. This talks to creating a sense of value and educating the consumer at same time, taking the hassle out of meat-free.

The rest mention the following as drivers that might enable them to engage more:

These are just some examples of how food producers and retailers might look to help traditionally meat-loving customers confidently explore the meat-free category.

Understand your customer at www.kla.co.za.

This article was paid for by KLA.