Brand value down the drain 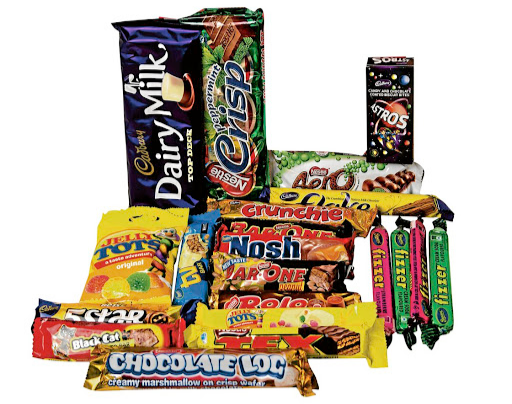 If governments around the world took a decision to restrict marketing and promotional activity of brands that sell alcohol, sugary drinks, confectionery and savoury snacks, food and drink firms stand to lose a whopping $521bn.

This is according to a new global study by brand valuations agency Brand Finance, which says that locally AB InBev would lose the most among alcohol companies, with nearly $40bn of value at stake. Castle Lager, part of AB InBev’s portfolio, would lose $846m.

While tobacco advertising is banned in SA, the department of health is working on a draft bill to introduce tougher anti-smoking laws. 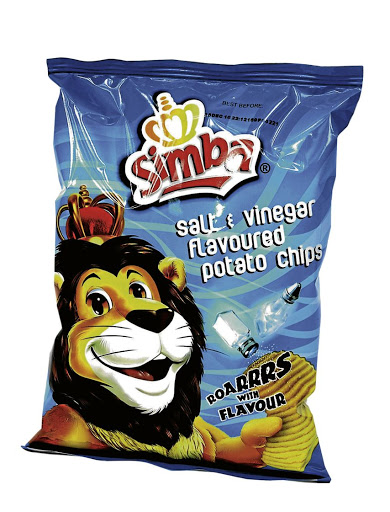 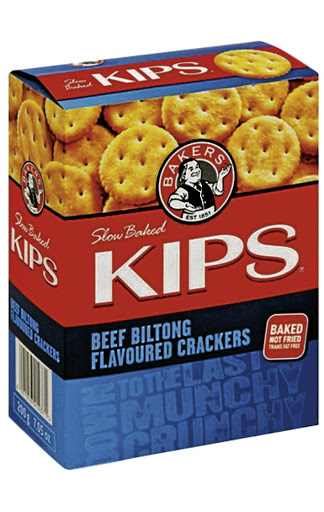 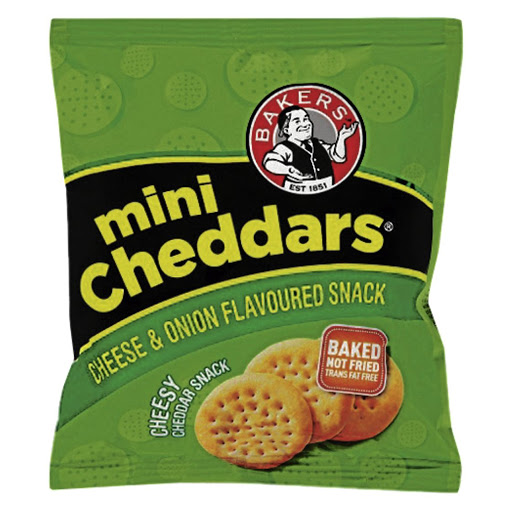 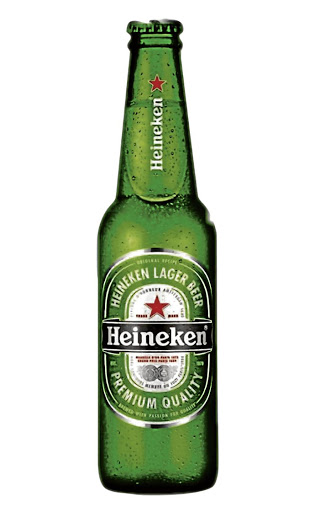 The government is also looking at making changes to the Liquor Amendment Bill, which would include increasing the drinking age to 21; the introduction of a 100m radius limitation of trade around educational and religious institutions; banning of alcohol advertising and sales on social and small media; and the introduction of a new liability clause for alcohol sellers.

The study says that on average, the companies in question could each lose nearly a quarter of their enterprise value (a measure of a company’s total value) and more than 50% of brand contribution.

Looking beyond the nine companies analysed, and extrapolating this globally, all alcohol, confectionery, savoury snacks and sugary drinks brands could lose $521bn.

Brand Finance chair and CEO David Haigh says: "Brands are integral to how the world operates. In times of crisis, brands — especially those most valuable and strongest in their categories and markets — become a haven for capital. Severe marketing restrictions are catastrophic, not only for brands but for all stakeholders, from consumers and society to investors and governments."

Brand Finance says that given the importance of branding in the soft drink industry, imposing plain packaging or further limitations on advertising would cause severe damage. PepsiCo would lose the most in absolute terms among all companies studied, with a potential loss of nearly $62bn. PepsiCo’s flagship brand, Pepsi, would suffer the most in its portfolio, with an estimated $23bn at stake. However, The Coca-Cola Co’s flagship brand, Coca-Cola, would stand to lose $43bn — considerably more than rival Pepsi and any other brand in the analysis.

Alcoholic drinks giants AB InBev, Heineken, Diageo, Pernod Ricard and Treasury Wine Estates could face 100% revenue exposure should marketing restrictions be imposed on their sector on a global scale, because their portfolios consist entirely of products that would be affected by the legislation.

Given the risks to brands from marketing restrictions, more than 6,000 people were surveyed across 12 countries — including more than 500 from SA — with respondents asked their opinions on brands and marketing restrictions. SA respondents tended to have more positive perceptions about the impact of brands, with more than 90% agreeing that brands encourage product quality and improve choice, contribute to the economy and support the media through advertising funding.

About 97% of SA respondents agreed that brands help in the fight against illicit trade, through allowing them to buy genuine products in reputable stores. 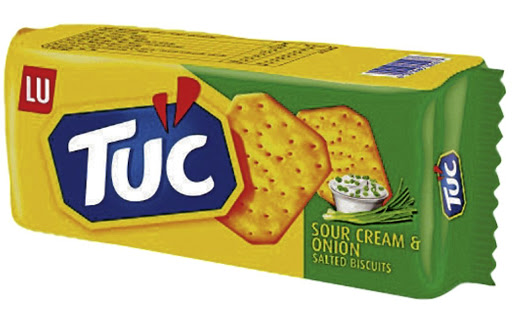 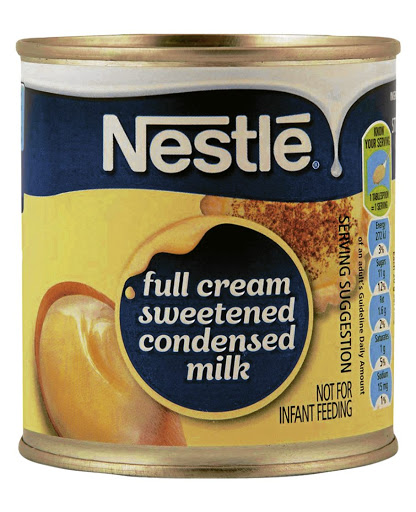 SA respondents had higher expectations of brands versus the global sample. Close on 90% of the nation’s respondents expect brands to provide superior product safety and production standards; 85% expect brands to undertake ethical sourcing and supply chains; and 83% expect big brands to have better employment practices than smaller businesses.

The survey showed that consumers do not generally seek curbs on the most frequent marketing channels, regardless of product category. Across the global sample, less than 10% of consumers felt that there should be a ban on TV advertising, billboards, in-store demonstrations, or distinctive packaging — with little variation across product category.

Consumers also acknowledged (80%-90% agreement across markets analysed) the role that brands play in supporting legal sales channels, as well as helping to navigate between real and fake goods.

Are brands giving influencers the ‘keys to the kingdom’ in the race to chase short-term success?
News & Insights
1 year ago