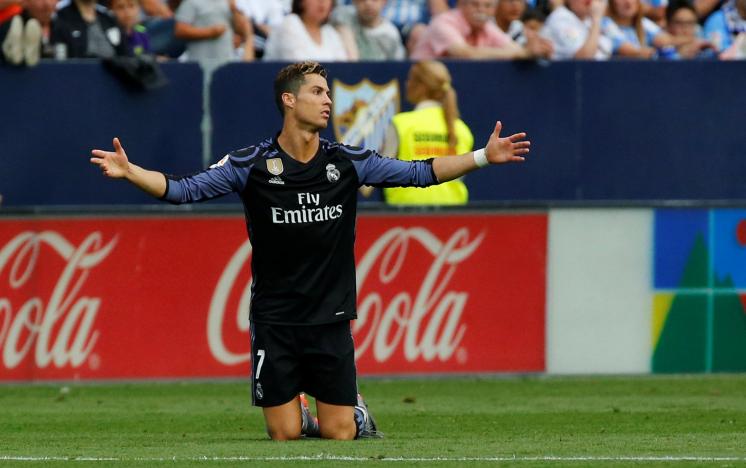 When footballer Cristiano Ronaldo removed two Coke bottles that were placed in front of him at a Uefa Euro 2020 press conference last week, the video went viral. Days later it was reported that Ronaldo’s disdainful treatment of Coke had caused multinational beverage corporation Coca-Cola to lose $4bn on its share price. Ronaldo has 300-million social media followers, and his gesture signifies the immense power that influencers can exert over brands, with material effect.

No longer the new kid on the marketing block, influencer marketing is getting significant investment from marketers due to its potential to deliver 11 times more return on investment than traditional digital advertising. Statistics last year pointed to 65% of marketers planning to increase their spend on influencer marketing, compared to just 39% in 2018. It is estimated that the value of influencer marketing will grow to around $15bn by 2022. As traditional advertising begins to lose traction with a consumer base that considers boycotting those brands that excessively deliver ads, more and more brands are now seeking to collaborate with social media influencers to promote their product or service.

The issue of trust extends beyond consumers’ needs, however, demanding that marketers place significant trust in the hands of influencers to accurately and consistently reflect the brand’s ethos in their conversations and posts. Kevin Twomey, a senior Canadian marketing director who has led campaigns for leading multinationals such as Danone, cautions that brands could be giving influencers the “keys to the kingdom” in the race to chase short-term success, with potentially dire consequences.

Twomey’s words come on the back of the IPO filing last year of a leading Canadian mattress brand, Casper. The filing was notable due to the inclusion of influencer marketing in a list of risks provided (among other documentation) to the US Securities & Exchange Commission. The clause stated: “Use of social media and influencers may materially and adversely affect our reputation and subject us to fines or other penalties.” Due to a reliance on thousands of influencers across multiple platforms, Casper was well aware that such influencers could use their own platforms – or engage in behaviour – that might negatively reflect on the brand.

The concern of influencers going rogue is very real, and a textbook example of this can be found in the controversy surrounding US influencer and YouTuber Logan Paul. With over 22-million subscribers and millions of dollars in influencer deals, Paul was part of Google Preferred, a YouTube programme that allows advertisers to pay for ad placement on high-performing videos. In 2017, Paul who is in his 20s, uploaded a vlog to his YouTube channel depicting a body that he and his friends had discovered in Aokigahara forest, a notorious “suicide site” in Japan. The vlog was to form part of a three-part Japanese adventure series. With millions of views within the first 24 hours of the vlog being uploaded, the video incited widespread criticism across the internet. As a result, Google removed Paul from its Preferred list, he was “demonetised” by YouTube (removing the ability to earn revenue) and many brands associated with Paul hastily cancelled their contracts. The fallout from Paul’s actions, both for himself and those brands linked to him, was significant. 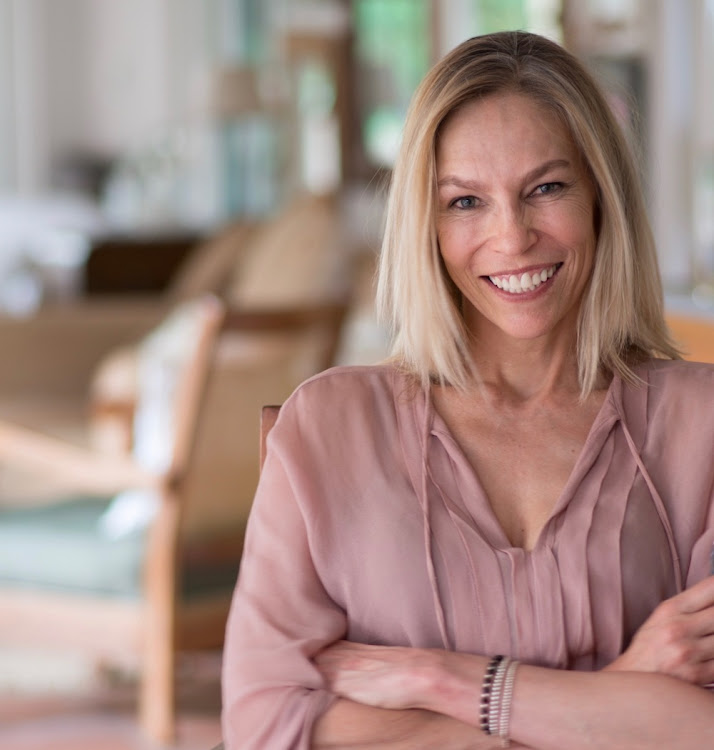 In a study conducted among 900 marketing and brand managers in the fast-moving consumer goods (FMCG) sectors in Europe, the UK and the United Arab Emirates, it was found that 25% had suffered up to $250,000 losses due to a negative influencer experience. Benedict Hamilton, a divisional managing director at Kroll, a provider of services related to governance, risk and transparency, says that while companies spend years creating brands built on trust and loyalty, this can be quickly lost in influencer campaigns gone wrong, and difficult to regain.

Despite this, successful influencer campaigns can reap tremendous reward. As many as 42% of UK FMCG companies reportedly were able to increase sales by over $1m; sometimes as much as five times that amount using successful influencer marketing. For a brand to reap the significant value that influencers can deliver, it is up to the marketer to undertake a thorough due diligence on potential influencers, and to find the right fit in which the influencer and brand’s values are in full alignment, both before and long after the campaign has ended.

Author and former Businesswoman of the Year Dale Hefer is the CEO of the annual Nedbank IMC Marketing is BusinessTM integrated marketing conference, taking place this year on July 29. This year’s conference includes 18 top local and international speakers providing hard-hitting and practical insights for anyone involved in any discipline of marketing. For more information on the Nedbank IMC, go to Nedbank IMC Conference.

Are brands giving influencers the ‘keys to the kingdom’ in the race to chase short-term success?

Marketers need to interrogate who the conscious consumer really is, without unintentional bias or stereotype that will risk leaving swathes of people ...
News & Insights
11 months ago
Next Article