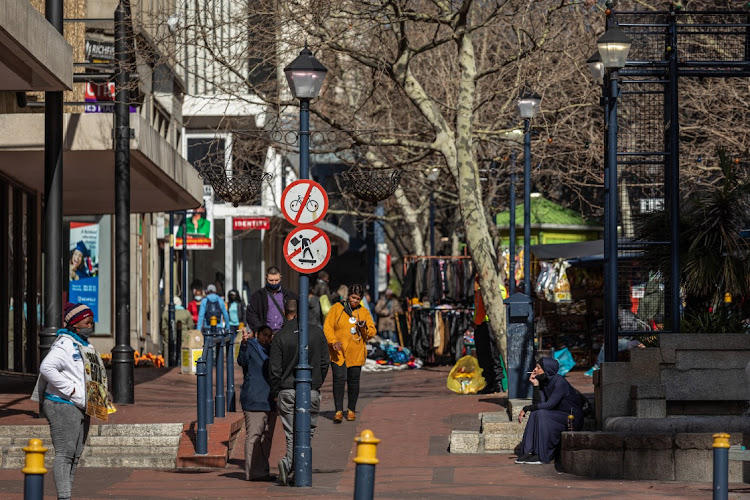 As conscious consumerism takes hold around the globe, many companies are developing innovative ways to meet a growing demand for fairer, safer and greener products. However, in the race towards winning over the conscious consumer, some critical considerations are being overlooked.

The groundswell of conscious consumerism has been well documented over the past few years as consumers look to products and brands that reflect their own ethical and social standpoints. Last year an Accenture survey of almost 9,000 consumers in 20 markets around the world found that 61% of respondents had been making more environmentally friendly, sustainable or ethical purchases since the start of the pandemic. Nine out of 10 claimed they would continue doing so. As information becomes more accessible and as the impact of industry on natural resources is more keenly felt, the once far-off global concerns about issues such as air pollution, harmful food additives and even unfair labour practices have moved into the personal domain.

In swift response, companies are embarking on innovative strategies to retain and attract their conscious consumers. The evidence is everywhere: Unilever has announced plans to develop carbon labelling, both L’Oréal and Evian have committed to move towards carbon neutrality, H&M’s technological innovations have enabled the production of clothing from recycled and recyclable materials, IKEA has launched a buyback and recycling scheme and many retailers everywhere are discontinuing single-use plastic bags.

Alongside these innovations, marketers are working hard to win over the conscious consumer – not only by heralding their own sustainability efforts but also by aligning with wider social, environmental and even political causes. However, a recent report on conscious consumption by creative international agency Cult cautions that in the urgency to align and adapt to the perception of the conscious consumer there is the risk that marketers and agencies could fall into “flawed patterns of thinking that might be based on unchallenged stereotypes and unconscious bias”. This underscores commentary by the US-based Pew Research Center, which says that while brands may be going to great lengths to attract what they believe to be the profile of the conscious consumer, significant numbers of potential buyers are ignored due to a “prevailing, narrow interpretation of the audience”.

To interrogate this further, Cult, in partnership with British-based organisation Diversity Standards Collective, gathered a focus group of 20 people who fell outside the common stereotype of the conscious consumer yet all practiced conscious consumer behaviours. Discussions among the group revealed a belief that conscious consumption brands catered for the (largely white) “tree hugger” or “hippy” stereotype. Veganism was raised as an example, where certain group members who were from traditionally vegan cultures and part of the “working class or racialised communities” felt invisible or ignored by conscious companies whose target markets appeared to be “white Western vegans”. Interestingly, this mirrored previous work by the Pew Research Center, which in 2016 found that black Americans were almost three times as likely to be vegan and vegetarian than other Americans.

Data, insights and consulting company Kantar gathered consumers into “eco segments” in their 2020 research on sustainable living and waste reduction in a survey that included more than 80,000 respondents in 19 countries (no countries in Africa were included). Respondents were placed into one of three eco segments – eco actives, eco considerers and eco dismissers – depending on their sustainability-focused behaviours. 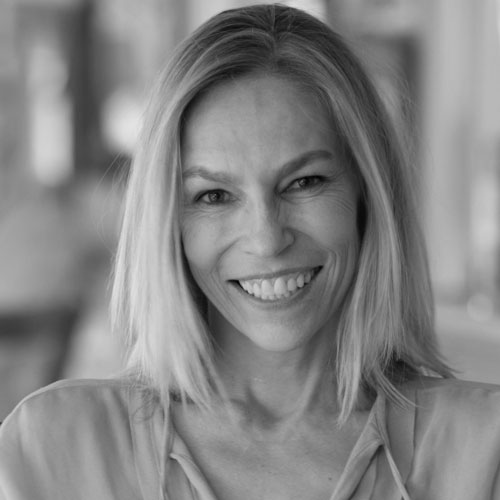 Most of the respondents fell within the eco dismissers segment, which accounted for 43% of all respondents. This was followed by eco considerers, at 39%, and eco actives, at 20%.  Eco dismissers are deemed to have little or no interest in environmental challenges in the world around them or in behavioural changes. This segment consisted largely of over-35s from lower social classes and large households. The segment had a combined potential spending power of about $759bn, compared with $699bn of eco considerers and $382bn of eco actives.

Kantar’s conclusion chose to focus primarily on the significant potential that exists within the eco considerers and eco actives segments, where “many opportunities lie with those who are most engaged”. What the conclusion did not consider, at least in the report, was what might account for the poor response by eco dismissers to the issues of sustainability. Why do they have little or no interest in environmental challenges? Could one of the reasons be a disconnect between the messaging and calls to action of conscious companies and the needs and drivers of eco dismissers?

It’s important to be clear that the discussion about conscious consumers is not based on the economic disparities between population groups; evidence indicates that the price point still remains central to the purchase decisions of conscious consumers. For marketers, the discussion must be one of definition and whether there has been a full interrogation, devoid of unintentional bias or stereotype, of who their conscious consumer really is. In the absence of this critical undertaking, not only could sustainability strategies be rendered less effective but swathes of people could be left out of our collective drive towards a sustainable future.

Author and former Businesswoman of the Year Dale Hefer is the CEO of the annual Nedbank IMC Marketing is BusinessTM integrated marketing conference taking place this year on July 29. This year’s conference includes 18 top local and international speakers, and will provide hard-hitting and practical insights for anyone involved in any discipline of marketing. For more information about the Nedbank IMC go to Nedbank IMC Conference.

Marketers need to interrogate who the conscious consumer really is, without unintentional bias or stereotype that will risk leaving swathes of people out of the collective drive towards a more sustainable future.

The World Advertising Research Council says it will take at least two years for the global advertising market to recover fully, and it expects the ...
News & Insights
1 year ago
Next Article