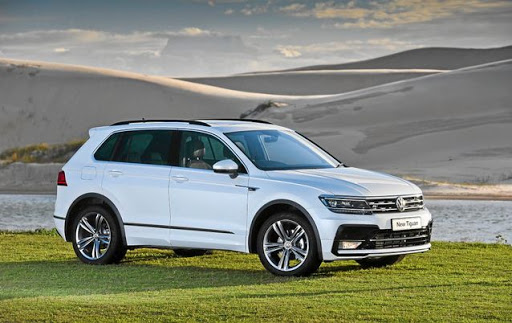 Volkswagen has produced its first-ever television and digital advertisements in Zulu for the upcoming launch of the new Tiguan SUV.

VW head of marketing Meredith Kelly says creating locally produced advertising material that tells uniquely SA stories has become a priority for the company as it tries to celebrate the country’s diverse cultures and languages and connect authentically with local customers.

The new Tiguan campaign focuses on habits as well as challenges that drive people apart during the pandemic but reveals that spending quality time with family matters most.

Best-liked ads of the Covid era

People prefer advertising based on stories about everyday relatable moments, the latest Covid-era survey of favourite ads finds. Those that deliver ...
News & Insights
1 month ago
Next Article