The pandemic has put the spotlight on growing income inequality and emphasised the need for economic growth and financial inclusivity. Against this backdrop Sanlam has decided to reboot its business to become a purpose-led organisation and brand.

A key focus of its new positioning is to offer financial inclusion and security, in the process building capacity. Sanlam CEO Paul Hanratty says true inclusion extends beyond access to banks and credit and is about ensuring that previously marginalised people have access to well-functioning financial infrastructure. “It also means equipping individuals with the financial confidence to manage their money,” he says.

As part of Sanlam’s repositioning, a new pay-off line, “Live with confidence”, has been implemented and will be imprinted on every aspect of the business, says Hanratty. 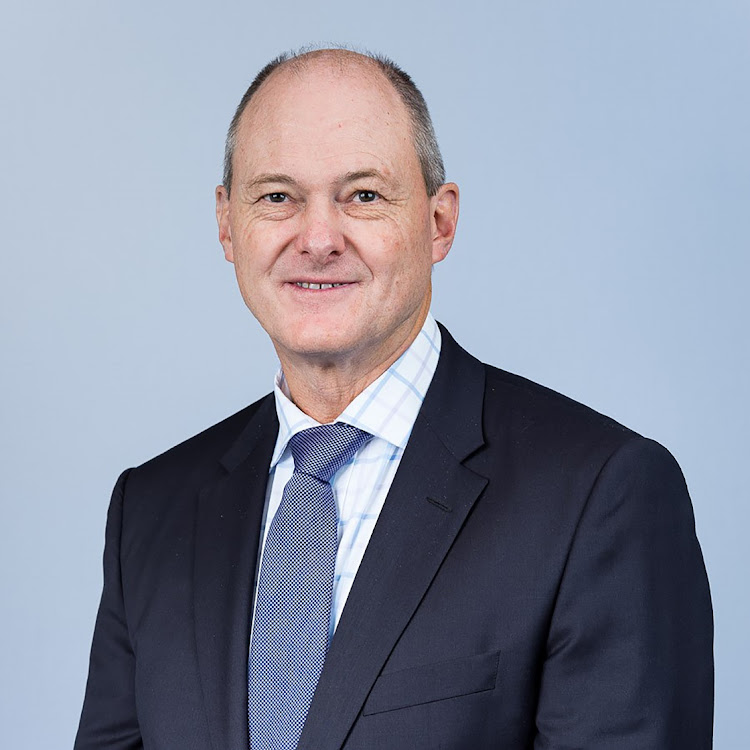 Sanlam chief executive of brand Sydney Mbhele says the new payoff line will be brought to life through a range of initiatives, including new data and artificial intelligence-led innovations such as a “confidence coach” chatbot to upskill financial literacy, an annual financial confidence index to pinpoint regions where capacity building is required and the launch of a financial literacy TV game show called Sanlam Moola-Money.

The rebranding, says Mbhele, goes beyond “beautiful words” and is intended to be an enabler for the business. “Sanlam has always had this notion of empowerment at its heart – from its founding mission in 1918 to empower poor Afrikaners to pioneering SA’s first BEE transaction in 1993. We’re going back to our roots of empowerment and articulating this in a more purposeful way.”

The new positioning and rebrand – which includes a new logo – was developed with Sanlam’s creative agency partner, King James Group Africa. Agency executive creative director Devin Kennedy  says: “We’re very excited about being involved in the new chapter of Sanlam’s story. It’s the second time [we have] helped the company launch a new positioning, and like Sanlam’s Wealthsmithstm, we look forward to creating more great work off the company’s new ‘Live with confidence’ platform. Right now there’s a lot of uncertainty in the world, and there’s never been a better time to try to help people live with more financial confidence. It’s something we believe in and we’re committed to help our client keep its promise to the continent to do just that.”

Sanlam is going back to its empowerment roots and is articulating this in a more purposeful way.

How brands can lead into a new era

Two significant implications come to mind for brands in this new era: a requirement to drive purpose-led organisations, and accelerated digital ...
News & Insights
11 months ago

Consumers, especially the youth market, have a stronger affiliation with brands and businesses that go beyond the profit motive, adapt to show social ...
News & Insights
7 months ago
Next Article