Africa’s ad agencies: New vibes in a time of quarantine

In Mozambique brands have been messaging safe behaviour and providing engaging content to entertain consumers at home. The challenge, says João dos Santos, is to adapt quickly to more cautious consumer buying, partly affected by the lockdown in SA 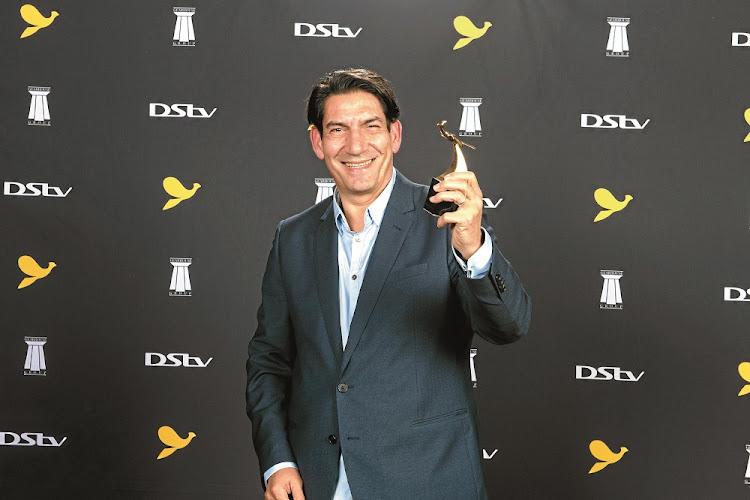 Before the pandemic and after more than a decade of digital disruption, the African media and entertainment industry had entered a new landscape in early 2020, with adspend trending upwards.

Now many agencies are back to hustling for work and looking to save costs.

Create Mozambique, part of the global Dentsu group, is the only Mozambican agency honoured at last year’s Loeries for creative excellence. It ranks 18th in the competition’s Africa (excluding SA) and Middle East table.

While there is no official research available for Mozambique’s total ad agency revenue, the market is estimated to be worth $15m a year. But Create counts among its biggest clients AB InBev, Absa, Nestlé, Cervejas de Moçambique and Unilever.

Dos Santos tells the FM that 2020 was a tough year for his agency, in a fiercely competitive market.

"Mozambique never suffered from high Covid-19 infection rates and therefore there was never a hard lockdown," he says.

"But people stayed at home and this resulted in a rapid change in consumer buying habits, with some businesses accelerating their e-commerce offerings, which helped maintain some of the sales revenue."

He says SA’s second-wave harder lockdown, resulting in border closures, affected the hospitality sector in Mozambique. A 9pm curfew hit domestic food and alcohol sales. Tourism has been hard hit, as visitors are mainly from SA.

Dos Santos is wary about this year.

"Fast-moving consumer goods rely on open borders with SA; so far, stock levels have not been seriously affected, but there is accelerating consumer price inflation, which, combined with a slowdown in economic activity, is putting pressure on household income.

"It is now a tough marketing environment especially for the beer industry, with beach lockdowns, restaurant and bar restrictions and cancellation of music festivals all impacting the highest sales summer period."

He says the Mozambique beer market is mainly an on-premises consumption market, so the impact is substantial when bars are restricted. "We have had to reinvent the consumer journey, activate a mix of media channels and focus on content creation that entertains, while messaging safe behaviour in the pandemic."

Dos Santos believes brands in Mozambique are looking for a different type of messaging. "Brands have been active in messaging safe behaviours and providing engaging content to entertain consumers at home. Brand empathy is now a critical part of the messaging. A ‘we are together in this’ has moved on to ‘stay at home’, encouraging correct behaviour."

In that respect his agency has worked on content collaborations for its clients, including (for 2M beer) a popular web soap opera with a Mozambican comedian, which portrays the challenges of being at home in an amusing way.

"Facebook has been the principal digital channel, especially for live broadcasts, but the high cost of data in Mozambique limits the audience. A mix of channels has been key to amplify messaging with simultaneous broadcast on TV and digital channels."

A lack of advertising skills is a perennial problem, with many agencies opting to import expensive senior talent mainly from Portugal. "At Create, though, we believe in growing our own people into senior roles and all our leadership team is Mozambican and have all been with the agency at least six years. Our solution is to hire diverse local talent that does not come from the advertising industry and to upskill using agency digital skills development platforms, mentorship and learning tools."

"We know we are at the tail-end when it comes to getting vaccinations so we may see a third wave in the near future that could further damage a fragile economy. Our clients have increased budgets for 2021 but the first quarter has been complicated."

The lockdown has heightened the challenge for ad agencies to sharpen their thinking, as clients demand measurable results and return to a belief that ...
News & Insights
2 months ago
Next Article