The future of digital marketing in a Google-dominated world 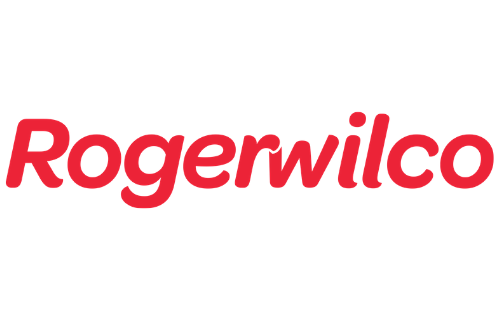 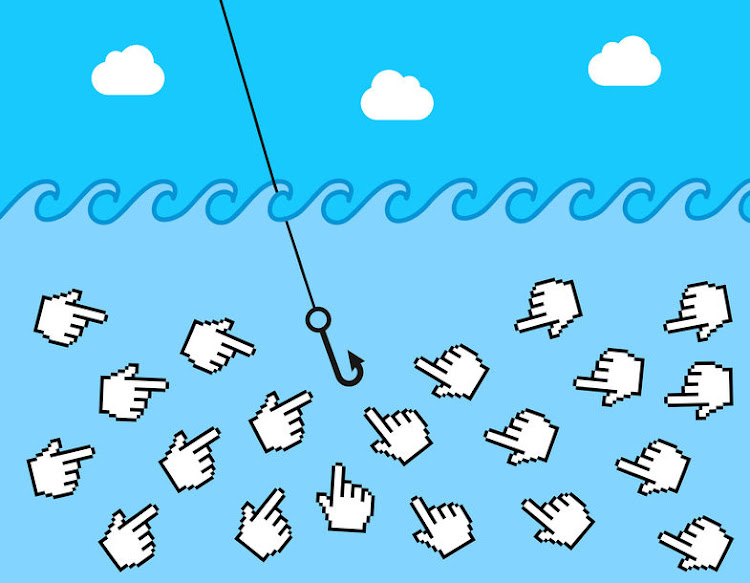 Data privacy issues are growing, but consumers still expect great content, and media platforms need revenue models that can keep the lights on. Where does Google stand, and what’s the future of online advertising in the middle of the data and privacy storm?

As a digital marketing agency, we understand the valuable role that technology has played in linking communities, connecting brands with fans, and changing the way businesses and individuals buy and interact.

But, as they say, with great power comes great responsibility, and that’s the era we’re now in. Big tech is negotiating the balance between delivering the most suitable content to users without crossing privacy lines. Let’s also not forget what all these algorithms and codes were designed to do in the first place — monetise platforms that are free for users, while simultaneously delivering revenue for businesses.

In 2020 an Australian government commission drafted a proposal that required tech platforms, such as Google and Facebook, to pay Australian news sites for the privilege of linking to their stories. Google immediately responded that such a law would be unworkable and that the tech giant would pull its search engine from Australia if enacted.

Since Google holds 90% market share of Australia’s search engines and 63.5% of the Australian mobile phone market is Android-based (and without Google Play these would effectively become expensive pieces of glass), not to mention what would happen if every Gmail account on the continent was suddenly blocked, it’s not surprising that the threat worked. The proposal was dropped in early February 2021. It’s worth reviewing why it happened, though, and what it means for the digital space.

Traditional news publications suffered in the previous decade, with consumers preferring to consume their news online. Big media has employed methods to combat their loss of revenue, including digital ads on their web pages and hiding content behind a paywall.

These measures have not stopped the bleeding, however, and publications are now going after news aggregators (such as search engines) to make their books balance. But those who criticised the proposed “link tax” were quick to point out that Google is not the one to blame. News outlets have used the strategy of creating sensational, click-baiting style articles in place of thought-provoking investigational pieces to drive visitors to their sites. Instead, it has created an atmosphere of distrust and has contributed to the fake news phenomenon. In other words, their plan backfired.

This isn’t an Australian problem though; it’s an international one. Traditional media revenue models are taking strain; consumers are turning to social media sites for their news and content; and while Google offers its main services for free, the bulk of its revenue is generated from AdSense, with search ads being a large piece of the pie.

The quid pro quo is simple: Google’s discoverability sends organic users to media sites, but the ad revenue generated on those sites does not go to media houses. Instead, this revenue makes its way into Google’s coffers. Since Google owns more than 90% of the search engine market (including YouTube, big data, Google Play and Android), discoverability is difficult, if not impossible, without the tech giant.

So, on the one hand, it seems that news outlets — at least in Australia — were trying to bite the hand that feeds them. On the other, unless these sites learn to adapt and find new and innovative ways to add value to consumers, bring them back into the fold and monetise their offerings, the industry will continue to die a slow death. And since this is still Google’s main revenue stream, it will ultimately impact their business. Perhaps this is why such a strong focus is being placed on YouTube, since most of its content isn’t created by large media houses, but by businesses and individuals — people who want to monetise their skills and are leveraging their ability to inform and entertain.

But where does all this leave consumers?

In a nutshell, in January 2020, Google announced that it would take two years to phase out third-party cookies, a technology that advertisers and publishers leverage to track users. It’s important to note that Google isn’t the first to do so — Safari and Firefox did away with third-party cookies a while ago.

There’s a strong argument to be made that users actually benefit from ads that are better targeted and relevant. They’re more effective and advertisers keep funding them which, in turn, pays for websites that deliver rich, free content on the internet.

On the other hand, with privacy increasingly coming under fire, and many users finding the level of intrusion and data sharing unfathomable or unacceptable, third-party cookies are regarded as a way to track people online and can be invasive.

So, what’s the solution? First, let’s not forget that first-party cookies aren’t going anywhere. This is the way that search engines keep track of users and target their own advertising and products.

About the author: Tiaan Els is a business analyst at RogerWilco. Picture: SUPPLIED/ROGERWILCO

We should also remember that unlike Apple, who has no interest in ad-funded content but charges its users for everything — there is no such thing as free on the Apple platform — Google’s model enables millions of website owners to make money.

Google’s Privacy Sandbox, which replaces third-party cookies with other trust signals, is aiming to find a solution that will allow the continuation of targeted ads, which will, in turn, continue to support the free internet while still giving users greater protection.

However, the retirement of third-party cookies does affect marketing, analytics and data teams, and the ability of brands to reach their target audiences. The industry requires a shift in thinking to evolve and meet the needs of the current consumer, who isn’t interested in invasive advertising, but will still respond to content tailored to their needs and preferences.

The brands that can tailor the conversation to this new consumer, while leveraging the technology still available to them, will build long-term relationships with their target audiences.

This article was paid for by Rogerwilco.