The lockdown has heightened the challenge for ad agencies to sharpen their thinking, as clients demand measurable results and return to a belief that creativity is the most powerful weapon in their marketing arsenal 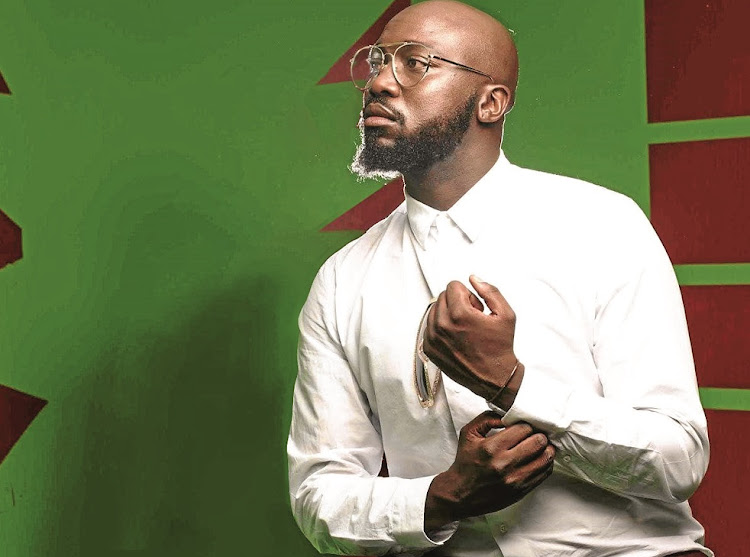 Ad agencies are being forced to retool their creative approach to meet more onerous marketing requirements — and that means thinking and producing work much faster.

Pepe Marais, group chief creative officer at Joe Public, says the creative process has become more strained in the past year as businesses have dealt with the consequences of the pandemic.

The group’s output in 2020, measured against the calibre of its work in 2019, showed the standard had dropped. "Notwithstanding, we continue to do our best in isolation, making the most of Teams and Zoom to drive collaboration." This is a frank admission from an agency that topped the Loeries creative excellence rankings in 2020.

Grant Sithole, executive creative director at FoxP2, says: "Brainstorming or ideation methods have changed because people are not in the same room. Creative thinking has had to change during the pandemic because the context within which we all exist has changed dramatically. This has been a time of unprecedented amounts of loss, and the way we speak to the public has to be empathetic. Work needs to take that state of mind into consideration."

TBWA group CEO Luca Gallarelli tells the FM the pandemic has accelerated what was always inevitable. "It provided the impetus to act on what many have held as necessary but [on which they] remained inert due to a sense that implementing the change would be too difficult."

Agencies and businesses that came into the pandemic with much of the groundwork laid, in process or mindset, are the ones "who came through 2020 with the ability to look forward to 2021 with excitement rather than dread".

Gallarelli believes "the back end of 2021 will see a demand on generating aggressive growth", and a reliance on the incrementalism of the past will not be good enough any more.

HaveYouHeard group executive creative director Dan Berkowitz agrees that creative thinking has had to change. "Adapting to the reality that one can’t rest on tried and trusted techniques to get the creative wheels in motion caused some wobbles and a few crashes during the first few weeks of lockdown and working from home, but creatives are built to adapt and pivot. We start every day with a blank page and we’ve become accustomed to having the rug pulled out from under us at the last minute."

Ad agency clients are also thinking differently, says Boomtown CEO Glen Meier: "With business[es] fighting to keep doors open and still connect to their audience, there needs to be a stronger connection and an ear to the ground when it comes to the consumer." He says there is also greater demand for measurable returns and outputs from the creative team. "Big creative ideas have even more opportunity now to cut through and make a brand stand out in the category and demonstrate exponential returns."

Marais says his clients are returning to a belief that creativity is the most powerful weapon in their marketing arsenal. "There is also a return to film and television, which remain the most powerful way to communicate, irrespective of platform. Let’s face it, a banner or a static post will never beat the power of a beautifully told, insightful story."

Sithole says clients have had to adapt quickly to the new business environment. "The change in marketing budgets has played a huge role and has flexed the entire industry’s ability to box smart in a time no-one could have anticipated."

Berkowitz says: "Uncertainty around both the mood of the audience and the feasibility of long-term planning, particularly in the experiential space, has forced clients to reconsider how they can continue to live their brand purpose, bring their strategies to life and deliver on their goals if they don’t have myriad tools at their disposal. It’s been challenging but also liberating for them, because they’ve been given the leeway to try new things."

Meier emphasises that big creative ideas have more opportunity now to make a brand stand out and show exponential returns.

The World Advertising Research Council says it will take at least two years for the global advertising market to recover fully, and it expects the ...
News & Insights
5 months ago

Consumers continue to look for transparency, authenticity and genuine value, and brands need to step up
News & Insights
5 months ago
Next Article