Should your brand be on audio streams? 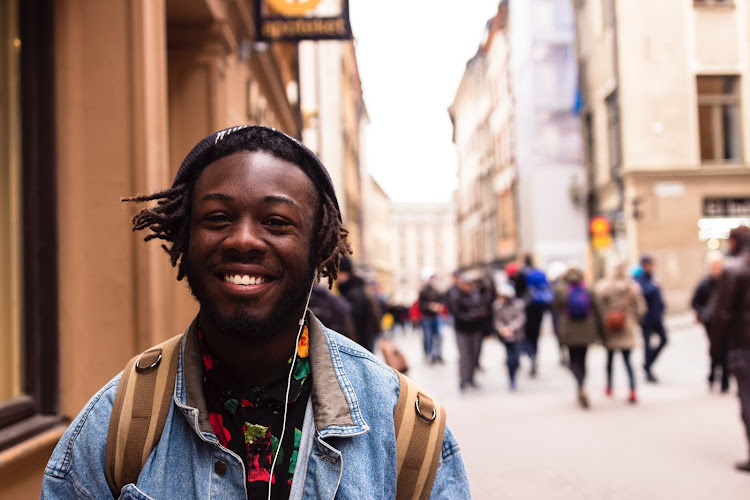 There’s nothing like a good lockdown to drive up streaming numbers.

Audio streaming has been in SA for over two decades, but unsurprisingly its popularity grew exponentially during the initial 2020 lockdown.

The reasons for this range from people having the time to sit down, play around and experiment with the various radio station and music streaming services, to the simple practicality that most of us do not have a radio at home. They’re in our car or the office and without either, if we want our favourite stations we need to find them on the internet.

This surge in numbers caught the attention of the radio stations, which for the most part have been maintaining the streams as lip service and not really focusing on them, and advertisers, who saw the opportunity to access audio audiences for a lower cost than traditional radio advertising.

Audio streaming is split into two pretty neat categories. The first would be radio station streams. These are identical to the radio station you would hear on your FM radio, except you listen on an internet-enabled device. You can listen through station apps, the station website or third-party apps like TuneIn or Radio SA. Clever stations like East Coast Radio use this method to also provide niche, off-shoot stations like East Coast Gold, but for the most part it’s your favourite station but on the internet. This also includes internet-only stations like CliffCentral and eBizRadio which offer a combination of live shows and podcasts.

The second streaming category is music platforms like Spotify, Deezer and Joox. They’re free to listen to, if you accept ads and limited skips, and you get all the music you like as long as you’re online. Each service has slightly different rules.

Advertising on streaming services or radio station streams gives you all the benefits of radio – an intimate, mostly one-on-one listening experience with low production costs compared to video or print. Radio station streams also offer high engagement and a huge level of trustworthiness.

We only have to look at the recent response to WhatsApp and Facebook to realise that South Africans are becoming more aware of how social media is manipulating their news feeds, and in this environment radio and audio become more trusted.

The real plus, though, is that you are now in an uncluttered environment. Traditional radio advertisers find themselves one of a bunch of ads in a spot break, or the sponsor of a feature that was paid for by their competitor last week.

On streams, when a listener presses play, they usually only get one ad, your ad, and they are more likely to listen and pay attention because they are not listening accidentally – the stream wasn’t on in the background, they chose to click play.

Another benefit is that unlike YouTube pre-rolls, audio stream ads are unskippable, for now, and unlike websites there are no ad blockers.

In fact, listeners are also becoming more tolerant and accepting of ads in their favourite audio service and are more likely to purchase a product advertised on one.

The biggest benefit, though, is that your audio ad is now clickable, as most services offer traditional companion banners in the player. You can imagine how powerful this is, as the right creative message in the audio entices the listener to look at their phone, click on the banner and begin a conversation with the advertiser – all on the same device, all while you are talking to them personally.

As you can imagine, the audiences on these platforms are young, tech savvy, not overly worried about data costs, and upwardly mobile – very desirable for advertisers, especially in the case of the radio stations that offer this audience as part of their sale, but you don’t always know if you get them.

And it is cheap!

The audiences on the radio streams are growing, but on Spotify and other music services the audiences are massive and worth considering. Spotify has listener numbers that the top stations would be envious of and they are untapped.

We are entering the age of audio. Within three years there will be hundreds of millions of voice-activated devices playing radio and music. Now is the time to establish your presence in a cost-effective new space, away from your competitors, allowing you to access premium radio and audio brands.

What you should consider before you advertise on digital audio

It’s time to realise that audio is no longer just radio or the FM frequency. Music streams, podcasts, standup comedy, poetry and meditation are part of the conversation.

When companies like Apple have the confidence to launch R12,000 AirPods Max headphones into battling economies, or Netflix starts offering audio only versions of its shows, you know that there is major belief in audio.

The world wants content to listen to and every brand and advertiser should take note.

* Dias is head of creative at Ultimate Media

Podcasting is growing in popularity in SA, and can be used as an effective marketing tool for your business
News & Insights
7 months ago
Next Article