Have brands become too risk averse? 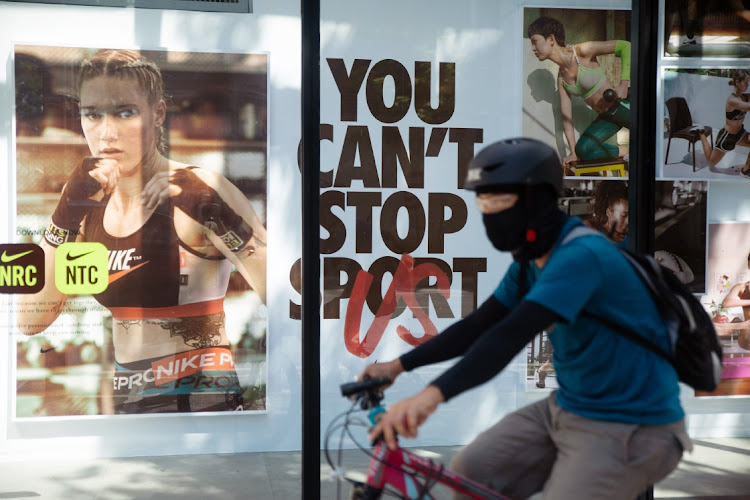 A cyclist wearing a mask passes a Nike store in Manila, the Philippines. Picture: GERIC CRUZ/BLOOMBERG

Brands need to take more risks and spend less time worrying about their image, because consumers don’t care what they stand for, writes Mark Ritson in a recent Marketing Week article. He argues that damaging brand image is rarely harmful, because it matters so little.

He cites a number of brands that have successfully taken risks in recent years, including ice-cream brand Ben & Jerry’s, which has started manufacturing dog food treats, and Porsche’s decision to launch Cayenne in 2002. The Cayenne, writes Ritson, “was about as far as you could get from the company’s heritage”, which was based on “sports cars and performance”. However, far from damaging the brand, the Cayenne has “emerged as the company’s greatest single commercial achievement”.

Ritson cites a similar story for Sweden’s Volvo, which in 2008 was a struggling car brand despite its associations with quality and safety. The company was sold to a Chinese company called Geely, which had started manufacturing cars in addition to refrigerators. The brand has since flourished and in 2015 sold 500,000 cars for the first time in its history.

During 2020 British online fashion retailer Boohoo made the news when it was discovered that its factory workers were being paid just a third of the mandated adult minimum wage. Investors panicked amidst the expectation that significant damage had been done to the brand. The expectation was a hit to revenues and profit margins, particularly as its customer base was the ethical millennial generation. While the company’s share price did halve in the 10 days following the exposé, it recovered in the following six months. “Despite all the reputation-shredding publicity, Boohoo’s brand retained all its original attraction,” writes Ritson, adding that the company is now worth almost double its most ethical and purposeful rival.

Ritson’s point is that “brands are significantly more robust than most marketers appreciate”. He writes that “Brands, it would seem, can [overcome] a lot more than most marketers believed. And the impact of any indiscretion is nowhere near as serious or as enduring as many marketers would admit.”

Marketers, he argues, need to take more risks, manage their brands more aggressively in the future, and remember that brand image is not everything.