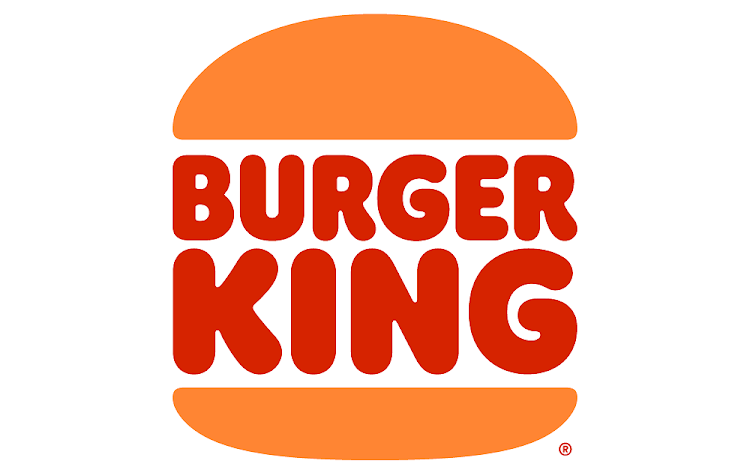 Burger King has introduced a new visual design to its brand identity, the first rebrand in over 20 years. The new look, says the company, signals a commitment to a digital-first expression and improvements to taste and food quality standards, the removal of colours, flavours and preservatives from artificial sources, as well as an ambitious pledge to environmental sustainability.

Burger King’s new retro look harks back to the brand’s heritage and has received good reviews from design review site Brand New, which says “the new logo definitely thrives on its vintage appeal but its execution feels fresh and contemporary”.

Burger King, a global chain, opened its first SA restaurant in 2013 in a joint venture between Western Cape-based investment company Grand Parade Investments (GPI) and Burger King Worldwide. Given its strong international brand, the company was expected to do well in SA. However, it has struggled to meet these expectations. Last year GPI said it was selling its entire stake in the brand to Emerging Capital Partners, which manages private equity investments across Africa.

The restaurant industry, including fast-food chains, had a challenging 2020. In SA a five-week hard lockdown was devastating for many players. The fast-food industry has traditionally been a very competitive industry, but during the lockdown three fast-food chains – Nando’s, KFC and McDonald’s – joined forces to feed vulnerable South Africans. Each company used their existing food stocks to feed the hungry.

Once lockdown restrictions were lifted, many fast-food brands introduced offerings such as kerbside delivery and put more focus on their online delivery platforms.

In the UK Burger King ran a social media campaign which urged customers to “Order from McDonald’s” as well as other restaurant chains such as KFC and Subway in response to the challenges faced by these businesses during 2020. The post garnered more than 170,000 likes on Twitter.

The question is whether Burger King’s new look will be enough to rejuvenate the brand locally, where fast-food brands are having to battle constrained spending by consumers.

Saatchi & Saatchi has been awarded the through-the-line creative account for Burger King, following a five-way pitch
News & Insights
1 year ago

FM Redzone digital discussion: how the fast food industry came together during lockdown to make a difference

KFC, McDonald’s and Nando’s put aside their competitive differences during lockdown to feed thousands of hungry South Africans
News & Insights
1 year ago
Next Article