A household’s socioeconomic status is a construct that measures its level of wealth and access to services, and by extension, the level of participation in the formal or informal economy. A socioeconomic status opens up a wealth of opportunities for businesses and marketers, allowing for more targeted initiatives to the correct group of consumers.

The last time a pan-African socioeconomic measure was presented at the Pan African Media Research Organisation (Pamro) was in 2015. It has now been updated through an industry initiative led by Kantar to include more countries, a greater geographical coverage across the continent and an improved accuracy rate, and it sufficiently differentiates on both ends of the socioeconomic continuum. 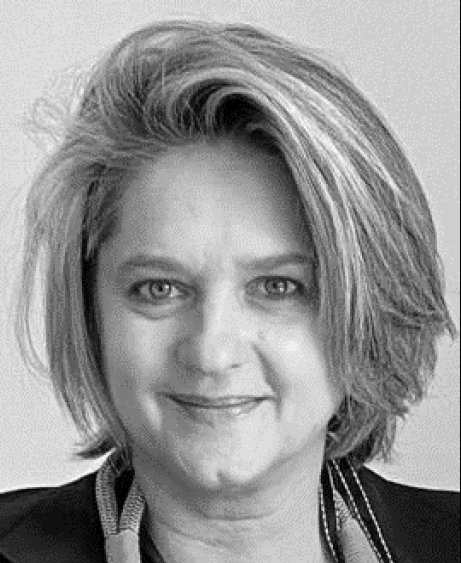 The reason a pan-African socioeconomic measure is so important, said Karin Du Chenne, chief growth officer for Africa and the Middle East at Kantar, is that Africa – unlike Europe or North America – has a high Gini co-efficient. Entities wishing to improve quality of life on the continent need to measure change via a multicountry metric. Multinationals, on the other hand, need a standard metric in order to evaluate opportunities. Du Chenne was speaking at day three of the recent Pamro virtual conference, titled Vision 2020 African Decade, African Data, African Growth.

The aim of this updated research, explained socioeconomic measurement specialist Neil Higgs, is to create a simple but accurate system that can be used for several countries across the continent. Countries were initially grouped together based on similar characteristics to create a scoring system that used the same variables but different scorecards. The updated research includes a single system that used consistent questions and scorecards for all countries included in the data.

After 38 iterations in total, the result is a stable, shortened version of the scoring system which can be used for mobile research across the continent. It is a fit-for-purpose, robust measure which is relevant across a range of African countries with good distribution across the scale points; it is stable and correlates across both the gold standard and mobile version; and it has input variables with longevity, reported Higgs.

The first step in the creation of the measurement was to find the most discerning variables of socioeconomic difference via the creation of a Burt matrix to reveal a continuum. The next step was to iterate until the most discerning variables remained. The goal of the analysis was to tease out differentations at both the top and the bottom end of the continuum and ensure the solution is stable.

The scorecard for the gold standard used correspondence analysis to calculate the gold standard scoring system, and contains a mix of structural and personal items. The next step was to reduce for mobile and keep removing variables while at the same time checking for correlations with the gold standard until a stable, differentiated solution had been achieved.

Once final, all guidelines will be provided on the Pamro website, which can be used by any researcher across the continent.

Other presentations on the third day of the Pamro conference featured a Kenyan case study on three digital brands; a paper exploring the extent to which behavioural communication can help media in Africa overcome the limitations of mass communication; how to gain perspective on the African market; and Africa country reports detailing the statistics around the digital and technology environment and the research landscape across the continent.

The 2020 Pamro virtual conference was made possible by Borderless Access, DStv Media Sales, Nielsen and Telmar. To view day three of the conference, click here.

A socioeconomic status opens up a wealth of opportunities for businesses and marketers.

Pamro: Global digital viewing trends through Covid-19 and beyond