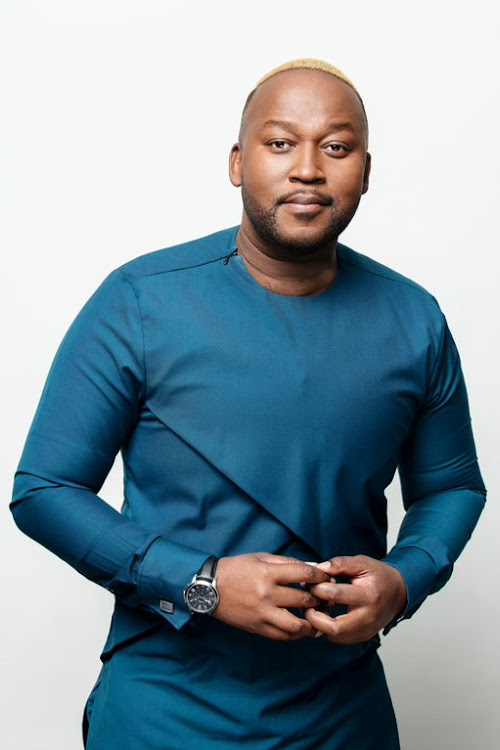 It was a rainy afternoon in January just as the school year was starting. I was 15, in my first year of high school, a year behind my age-mates because I had been made to repeat a grade when I was accepted at the elite private school I attended.

I was on my way home in full school uniform, all soaked and shivering, when the bus finally arrived. I respectfully allowed the elderly white lady to get in ahead of me and helped with her bags. When she was seated I went to the driver and produced my bus ticket to be punched.

“This is a double-decker bus. This is not for you — wait for Putco. Now get out!” he barked at me.

I disembarked, feeling a little shell-shocked. The year was 1990.

This was probably my most vivid experience of petty apartheid although the marginalisation that came with being black was clear enough. I did not like it and started reading up on everything that would help bring about change. The “system” as we called it had to be dismantled.

A few weeks later, at the opening of parliament, FW de Klerk tore the curtain and unbanned the ANC and announced the release of Nelson Mandela.

As a sheltered boy who grew up in Mthatha in the homeland of Transkei and whose family moved to Berea — a “grey” area where blacks and whites had already started living together in defiance of the apartheid laws — I had never participated in any toyi-toyi or march. Yet after that seminal speech, in the heady days that followed, I made up for lost time.

Almost on a daily basis there would be a spontaneous eruption on the streets of the Joburg city centre. People would start singing Struggle songs and crowds would gather, running up and down in a joyous chorus! The police looked on and did nothing. The moment felt unstoppable.

The future was uncertain but exciting. The change I had only heard whispers about was unfolding before our very eyes. The Sunday Times newspaper led with an artist’s impression of what Mandela might look like — his face had not been seen in 27 years!

It was then that I first heard about a maverick radio station that was unlike anything else in the country at the time: 702. If you wanted to know what it all meant and what the latest news would be, this was where you heard it first.

There was the call to Desmond Tutu’s house when Nelson and Winnie Mandela arrived in Orlando West for the first time. Someone had taken a chance and the phone was answered!

At night, considerably after my bedtime, you could listen to a controversial show called Talk At Ten, hosted by a brash, in-your-face presenter, who was challenging nervous whites about what was happening in the country. He would disagree when they argued that majority rule would lead SA on the path the rest of Africa had followed after independence. As many were threatening and announcing plans to leave, he openly declared that he had chosen to come from his native Ireland to make this country his home. His name was John Robbie.

I was hooked. John Berks, Gary Edwards, David O’ Sullivan, Dan Moyane, Alyce Chavanduka, Deborah Patta, Chris Gibbons, Jeremy Maggs, were all names I quickly became familiar with. The country was in flux and it seemed as if a major story was breaking every day. Whether it was the Boipatong massacre, the assassination of Chris Hani, the train violence on the East Rand, or even the killings in Natal, 702 was where you would hear about it first.

Would the negotiations hold? Would the right-wing organisations as led by people such as Eugene Terrblanche derail the entire exercise? What about the mighty SA army and people like Constandt Viljoen? Why were white South Africans stockpiling food ahead of the 1994 elections? What did the phrase “black-on-black” violence really mean? These were the conversations being tackled on 702 at the time and they created an impression on my formative mind.

It was where my passion for public speaking was inspired. As a teenager I had to speak my mind and I needed to be heard. This was how I first walked the hallowed halls of the station. In my matric year, I won a competition and was interviewed at the old premises opposite The Village Walk on the same day as Bonnie Tyler by host Mike Mills. He asked me what I wanted to do when I was older. Without skipping a beat I replied, “your job!”

I am part of an odd generation. I remember life as a child under apartheid. I came of age as it was dying and witnessed the change so many gave their lives for. But I was also young enough to know the optimism and hopes that greeted democracy. I stood in those snake-like queues to vote in 1994 and heard Mandela declare to the world, “Never, never, and never again!”

Despite my cockiness to Mike Mills I truly never imagined I would one day be the breakfast show host of Radio 702. Not in my wildest dreams. It is a responsibility I do not take lightly. As ever, the station continues to play a central role in the lives of our listeners. This is as true today as people try to make sense of Covid-19 as much as it was when they faced an uncertain future in the early 1990s.

What will happen to those who looted through state capture? Will the cancer of corruption be cut out of our body-politik? How precise will the incision be or will we regress?

They say journalists write the first draft of history. And it doesn’t get more immediate than live radio. We get to watch politics unfold in real time and interrogate consequential actions and decisions every day. Our job is to help people make sense of what’s happening in their world and to see how it might shape the future.

But 702 cannot rely only on its legacy to take it into the future. Broadcasting platforms around the world are under pressure, with Covid-19 bringing the future home, now. 702, too, has gone through a lot of change over the last months. The station has relaunched its new positioning, and its promise, to its audience.

Let’s walk the talk together. This is our renewed commitment to create positive solutions in a troubled word.

Here’s to another 40 years, old friend.

This article was paid for by Primedia Broadcasting.