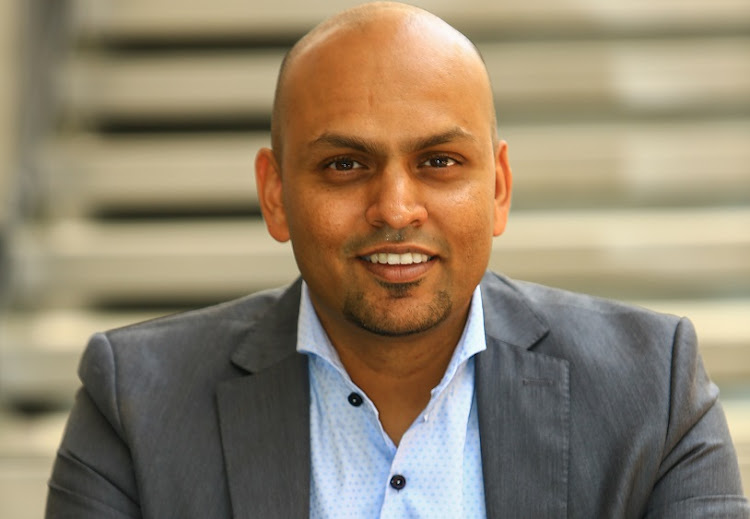 A pandemic and a prolonged lockdown in SA have wreaked havoc on the economy, which has had a knock-on effect on the advertising and marketing industries. Loeries Creative Week, which this year takes place from November 16 to 20, will be focusing on key issues facing the industry locally and globally as leaders from across the globe ponder the current situation and examine strategies to #CreateChange for good, while confronting misrepresentation, transformation, diversity, gender disparity and a range of topics affecting the brand communication industry.

“The brand communication industry has had a year without the creative insights it needs to maintain the creativity required by consumers,” says Loeries CEO Preetesh Sewraj. This year the Loeries Creative Week will be a platform to not just recognise and reward great talent from across Africa and the Middle East, but also to bring the best in global learnings to everyone in the region.

The keynote addresses, discussions and debates from Loeries Creative Week will be shown across three channels: Loeries Presents, Loeries Conversations and Loeries Engage. More than 75 hours of content will be broadcast during the week. Speakers include Rebecca Swift, an authority on visual trends in advertising and a winner of more than 30 international awards including a Glass Lion at Cannes. She has a doctorate in photography and heads the creative insights team that sets the content strategy for Getty Images.

Jess Weiner is a respected author, educator and inspiring public speaker, regarded at the “go-to authority” on women, girls and confidence. She was named by Forbes as one of the “14 power women to follow” on Twitter and described by Fast Company as one of the most creative people in business in the areas of diversity and education.

Iain Thomas is a creative director and feted as one of the world’s most popular poets, having sold hundreds of thousands of books. Dennis Lück is the most awarded creative in Switzerland and the current Swiss Advertiser of the Year, and chief creative officer and co-owner of Jung von Matt/Limmat, which has topped Switzerland’s creative rankings table for three years in a row.

Nicholas Hulley is executive creative director of AMV BBDO. His work has won multiple Cannes Grand Prixs and Titaniums as well as a D&AD Black Pencil. Katherina Tudball, an award-winning creative director at Superunion London, is a passionate advocate for diversity in creativity. Alan Kelly, chief creative officer of Rothco, has won Cannes Lions (including a prestigious Grand Prix), D&AD and One Show Pencils and Grand Clios. He has also judged at the Cannes Lions, D&AD, Dubai Lynx, the LIAs, One Show and the Clios.

Mindful of the challenges posed by Covid-19, the organisers of the Loeries have kept prices affordable, with per person prices at less than the cost of a simple lunch. Tickets are on sale via loeries.com, with several packages for students, freelancers and corporates, aimed at ensuring that the premier initiative to recognise and reward creative excellence is matched by a lineup of global industry luminaries. Early bird tickets are available until October 15, with standard price tickets available after this date leading up to the event. A special XL agency ticket will be available until November 1.

To book tickets for the Africa and Middle East showpiece, visit www.loeries.com and #CreateChange.

Loeries Creative Week plans to bring the best in global learnings to everyone in the region.

Loeries: shining a light on creativity

While some industry players are sceptical about the worth of costly awards ceremonies, new Loeries head Preetesh Sewraj believes the award provides ...
News & Insights
1 year ago

Preetesh Sewraj believes 2020 will see a greater adoption of innovative technology in communication; and a heightened awareness of environmental ...
News & Insights
1 year ago
Next Article