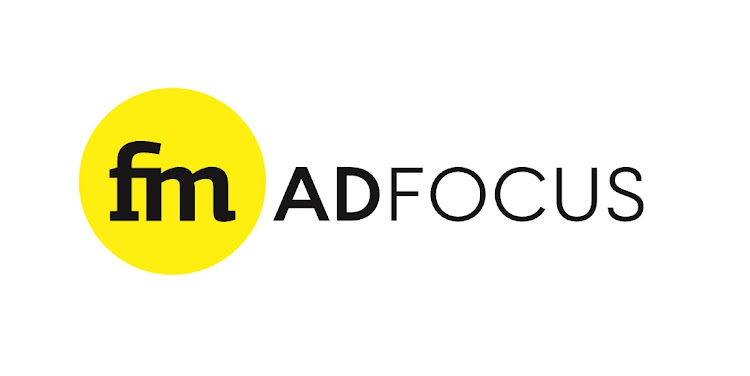 Jury chair Tumi Rabanye says: “In spite of the difficulties of the lockdown, it felt as if we didn’t miss a beat. This year, the judging included the new Agency Adaptability Award that gave us an opportunity to highlight agencies that had made the best of a difficult climate.”

In the specialised-agency category, Levergy, Retroactive and Triple Eight are on the shortlist. For the Partnership Award, which recognises synergy between agencies and their clients, there are two finalists: Joe Public and Chicken Licken; and M&C Saatchi and Takealot.

In the African impact category, BCW, Dentsu Aegis and Triple Eight have all made the shortlist.

In the adaptability category, FCB Johannesburg, HaveYouHeard and Triple Eight are competing for the prize.

The winners will be announced at the end of November.

This article was updated on October 8 2020 to add King James to the list of agencies in the large-agency category, where it had previously been omitted.

FM AdFocus: What does the future of advertising look like?

To be sustainable in the future, advertising needs to move up the value chain
News & Insights
7 months ago
Next Article