Clicks fallout: asleep at the wheel

As the repercussions of the racist TRESemmé shampoo ad reverberate through SA’s marketing world, other retailers are frantically scrutinising their digital advertising inventory to see if offensive material has been allowed through 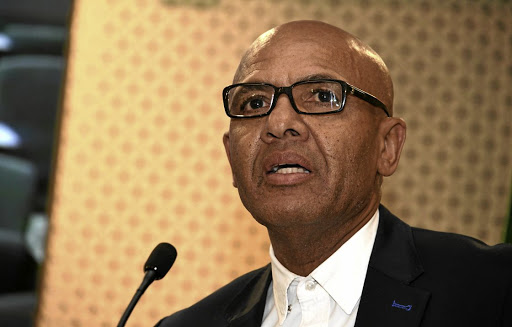 As SA’s marketing industry digests the fallout from the Clicks/Unilever racism furore, some high-profile retail brand teams are conducting urgent and intense micro-audits of their online advertising.

The FM has learnt of at least three big retail organisations that are combing through current and past work to see if offensive material slipped through. While none would speak on the record, one marketing director told the FM: "This hot mess should give our industry a big fright. In the conveyor belt of online ads that are churned out daily, I suspect too much is left to inexperienced people with not enough multilevel oversight."

Happy Ntshingila, Absa’s former chief marketing officer, is prepared to talk. And his assessment is blunt and angry.

"What an affront to our industry. It’s bigotry which should never be tolerated, even in the court of hardcore racists. Remember, the primary source is Unilever and we refer to the multinational as the marketing academy of our industry’s universe. If anyone is going to get it wrong, it should not be them."

Ntshingila is still baffled as to how the blunder happened.

"The number of people involved in this embarrassment is huge. It would have gone from the client to the agency and I don’t know how many iterations before it was finally approved. Within the agency itself it would probably have passed through no less than 10 people and then possibly another committee at Unilever, then Clicks’ internal committees. And no-one picked this up? Pull the other one. This is just plain racism."

As the firestorm intensified, Unilever said it was taking further steps to ensure that what it termed "SA values" would be reflected in its ad campaigns in future. It said it would conduct a review of its marketing campaigns, and establish a local advisory board and diversity committee.

However, the FM understands that senior executives involved in the process both at Clicks and Unilever have offered to quit, even as others face disciplinary action.

Little is known about the small agency in Durban that created the ad, Niche Guys, since the agency is refusing to speak. 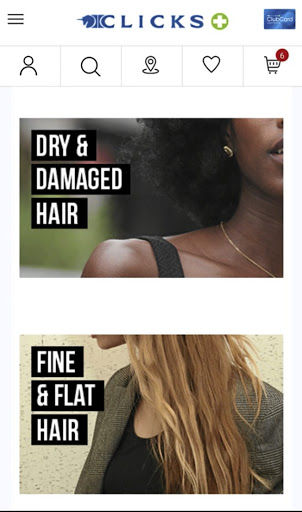 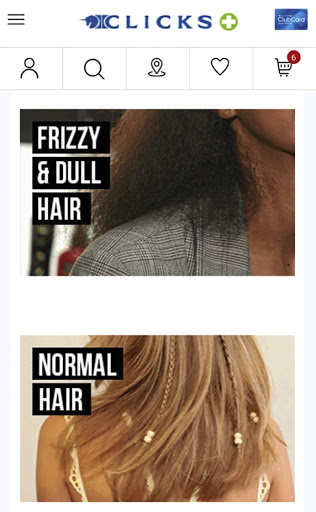 The FM has established that other brands on which it has worked include household cleaner Handy Andy and the men’s fragrance brand Brut — both in the Unilever stable.

While the reputational damage to Clicks and Unilever is severe, the economic fallout will probably be limited. According to consumer market research company Euromonitor, Tresemmé has a 1.7% market share in the Middle East and Africa. That means the region accounted for just $100m of the brand’s annual sales last year, out of Unilever’s total of $60bn.

In an article, Monalisa Zwambila, founder of communications agency Riverbed, wrote: "For me it’s simple, our anger should be directed towards Tresemmé, a Unilever brand whose essence is driven by a simple truth that every woman deserves to look and feel fabulous. If this philosophy were truly imbued in all who work on their products, the racial stereotyping we’ve seen would never have happened."

She says SA consumers should look to the Black Lives Matter movement, whose activism has led to policy change.

Percy Shangase, managing owner of Mashuku Marketing Solutions, believes the repercussions Clicks and Unilever are experiencing are, in part, due to the fact they don’t test ads before flighting them, don’t conduct adequate due diligence and don’t properly understand their markets.

"It’s the underlying reason for problematic corporate cultures, poor productivity and below-par customer service — and it’s the reason that advertising campaigns can pass through multiple teams, channels and approval processes without anyone registering that they are approving racist content," he says.

When experiences do harm – the truth about bias

MIKE SILUMA: Clicks is a lesson for complacent companies

'Unilever must do more', says government

When experiences do harm – the truth about bias

MIKE SILUMA: Clicks is a lesson for complacent companies

'Unilever must do more', says government