Do local agencies add value to a brand’s bottom line, what are the relative merits of global ad agencies, and is it better to have an in-house or outsourced creative team? A new report sheds light on these and other key issues facing the ad industry

Global experience seems to trump local insight when it comes to choosing an advertising agency.

In new research by agency selection firm Scopen/IAS, respondents put a little more value on an international perspective than a deep understanding of local consumer behaviour.

But independent SA agencies might have the edge over their multinational counterparts as respondents credit them with value for money, good strategic planning and a quick response time. Among the perceived attributes of global agencies are high quality of work and excellent execution. 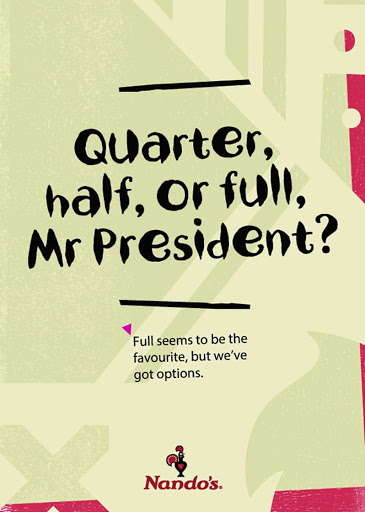 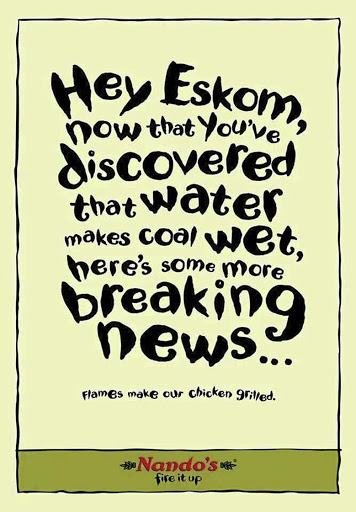 The survey polled predominantly senior marketing and brand staff in SA, covering a wide range of disciplines including automotive, manufacturing and retail.

All agencies would want to take note of a key question long debated in adland: is it better to have an in-house creative team, or one in another agency? Just over 70% said the internal option might be better as the team would have a better understanding of the market, the client and the brand. Over 50% said response time would be better, and just under half said working internally would lead to greater cost savings.

One of the big bugbears among all agencies in SA is how much say procurement departments have in agency selection. It’s often felt that the procurement dynamic does not take into consideration client/agency staff chemistry, and it’s a decision based purely on numbers. The global average for procurement teams playing a role is 55%; SA comes in at just under 54%.

The Scopen survey also reveals that agency/client relationships are lasting longer. In 2017 the average was just over four years. That has increased to just over five years. The country where agencies and clients spent the longest time in each other’s company is Chile, and the shortest time is in China, at just over three years.

Local agencies continue to fight a battle over whether they add any value to a brand’s bottom line. In 2017 respondents estimated the value added to be about 16%; in 2019 it dropped to just under 9%. This suggests that agencies will have to move beyond creative brand-building to become strategic business partners, which many locally have battled to do.

One of the more important survey questions was a blunt "Are you satisfied with your agency?" In 2017 just under 23% were very satisfied; the figure this year is 27%.

Another perennial debate in adland is the value of awards. The study finds they are important: 46% of respondents placed a high value on the local Loeries, and 37% endorsed the global Cannes Lions awards. Most others, including the locally run Apex and Assegai awards, don’t really get a shout in.

Survey participants were also asked about their favourite campaigns of 2019. Nando’s was the runaway winner, followed by Nike and financial services company Allan Gray.

Marketers also voted Nando’s as their most respected company, followed by Coca-Cola, FNB and Woolworths. Doug Place, marketing head for Nando’s, was singled out as the most admired marketing professional in SA, and the most respected adman was Alistair King from the independent King James agency.

A list of SA’s favourite commercials over time shows that the more emotionally engaging the ad, the more memorable it becomes
News & Insights
9 months ago
Next Article

To spend or not to spend, that is the brand question

Pitching for accounts: how to win

To spend or not to spend, that is the brand question

Pitching for accounts: how to win