PR, marketing and digital agency Triple Eight has walked away with four AdFocus awards this year, including the overall Agency of the Year Award 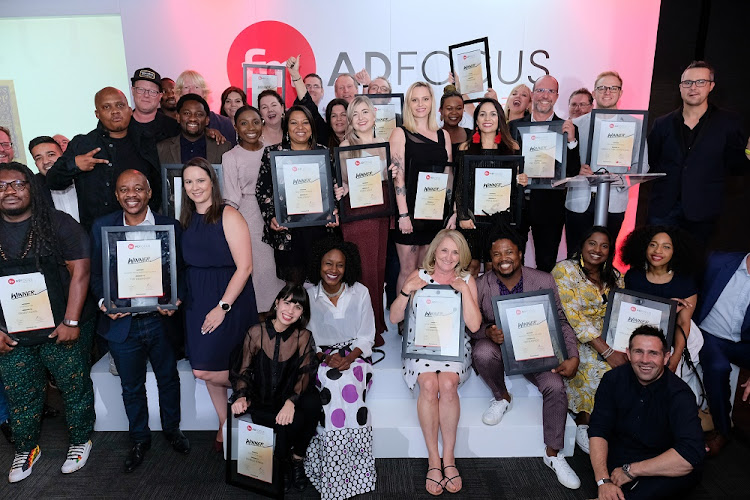 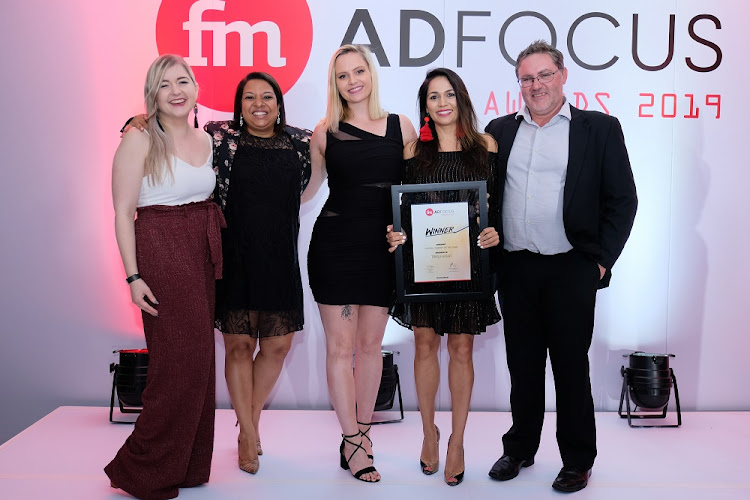 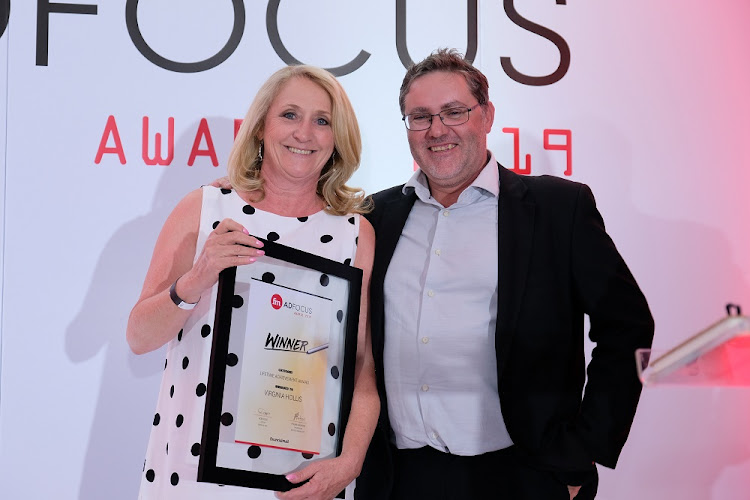 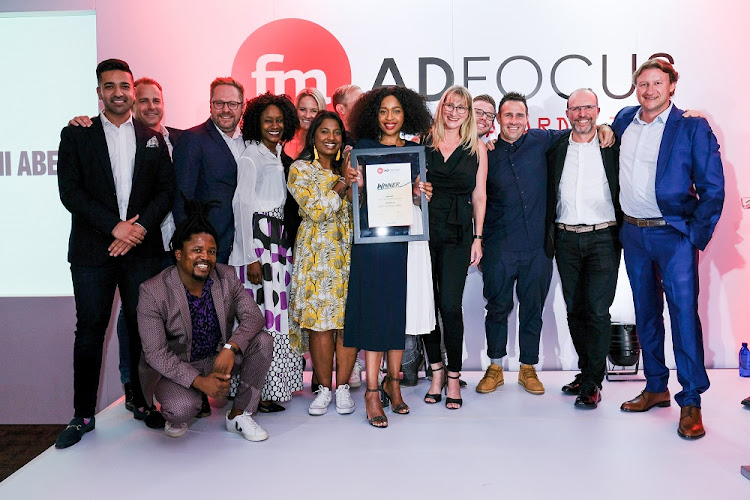 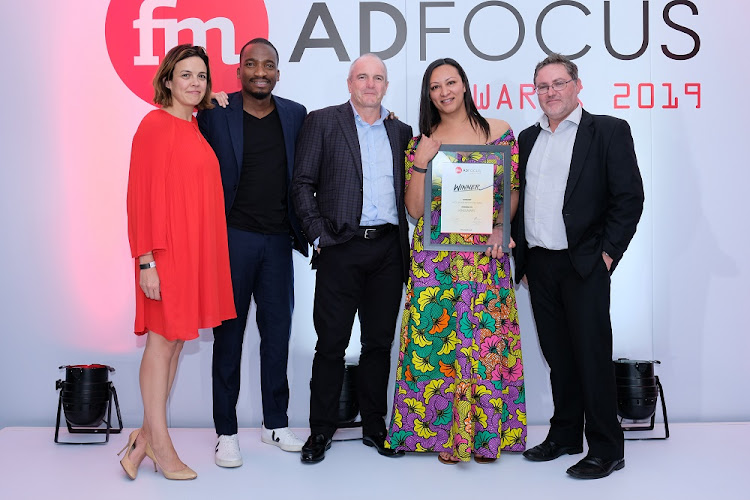 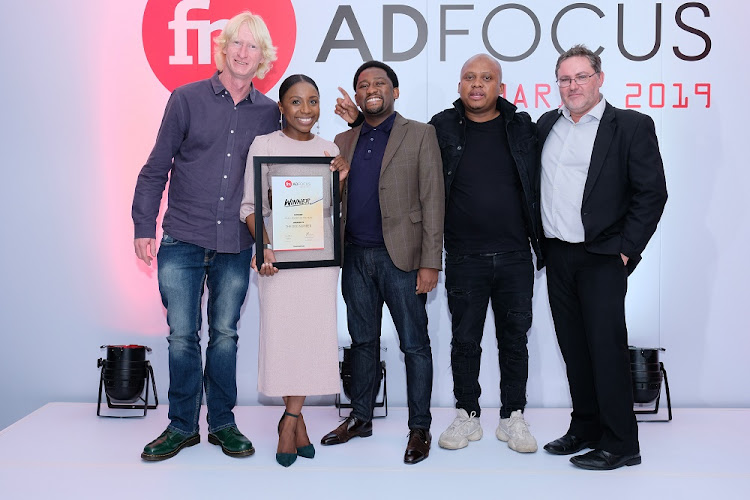 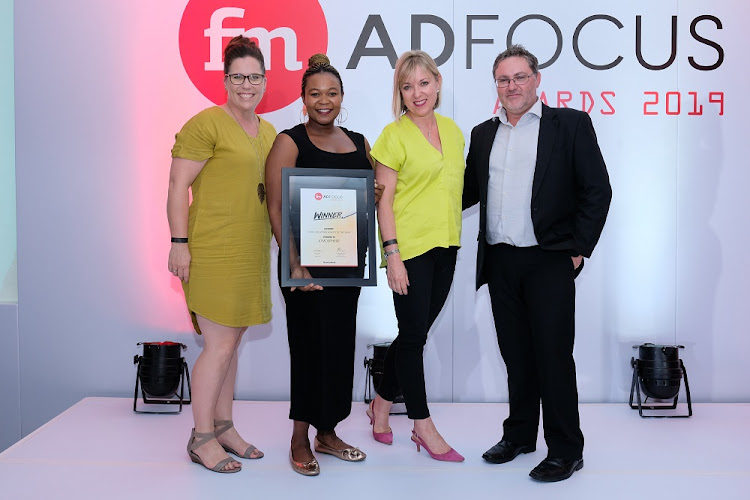 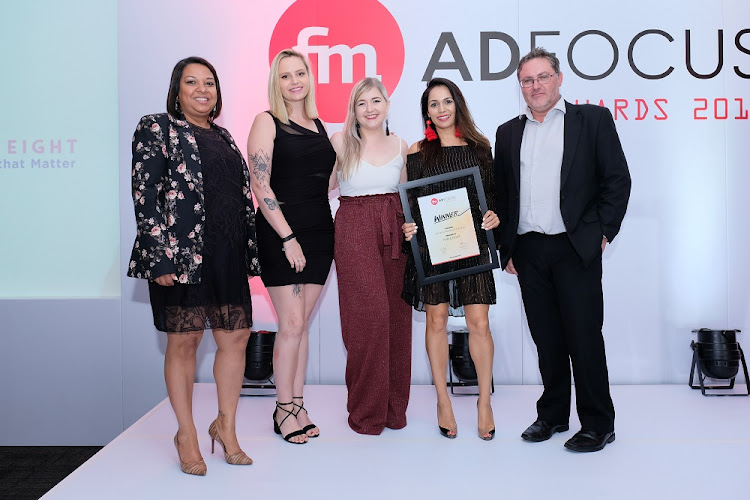 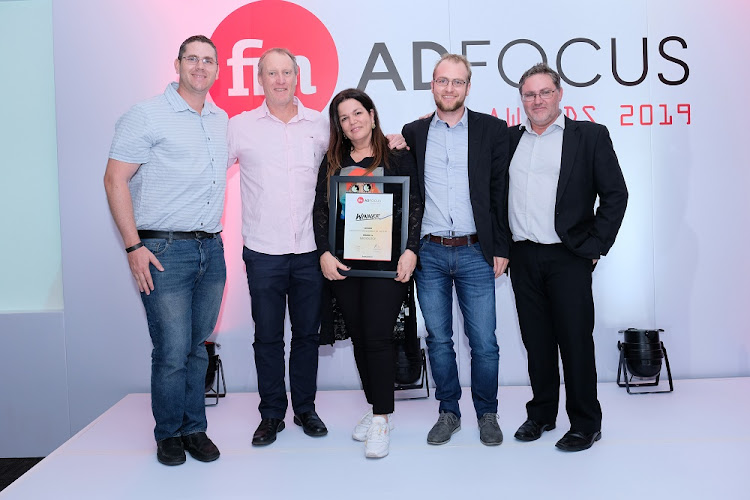 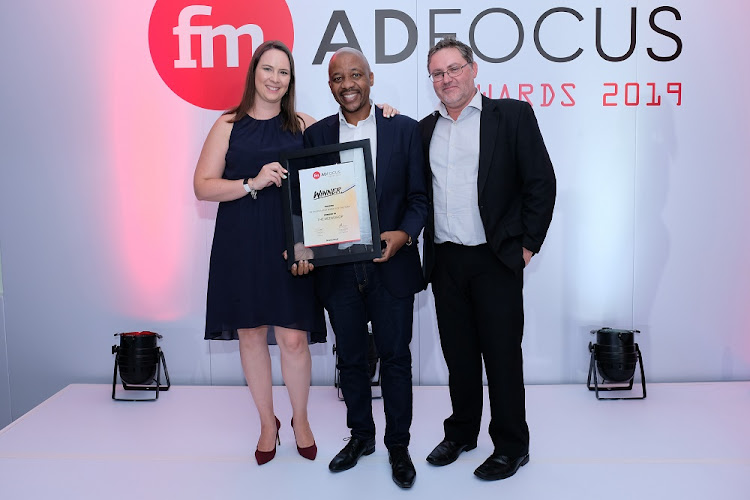 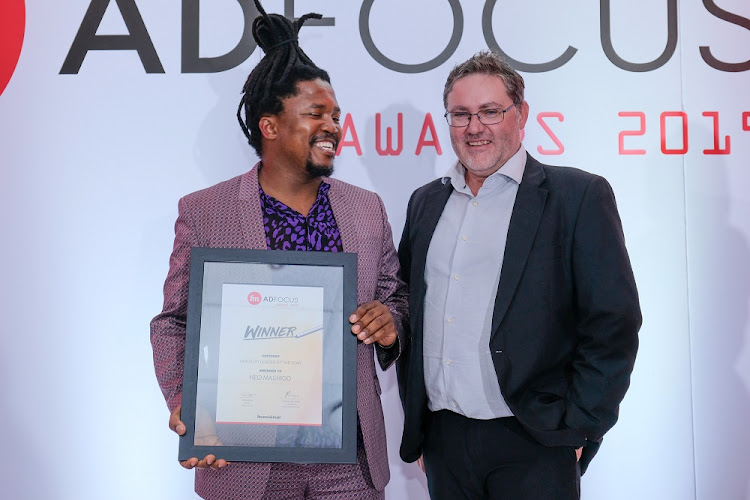 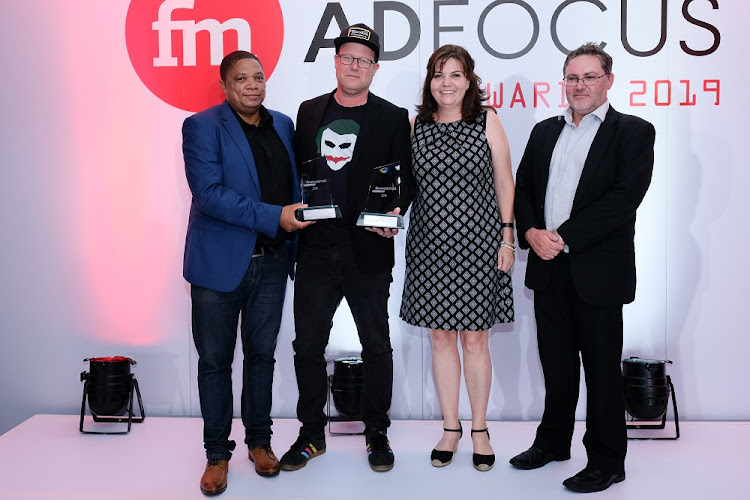 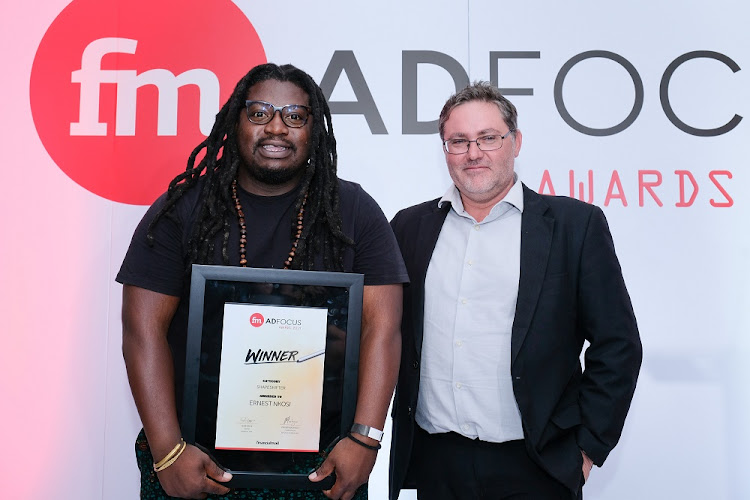 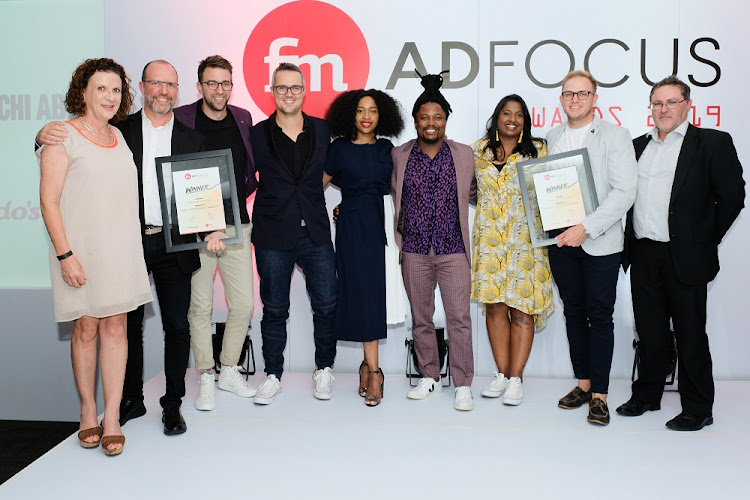 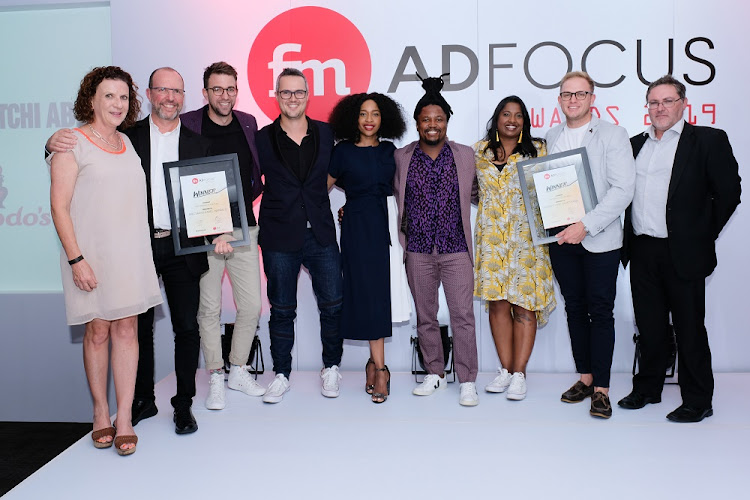 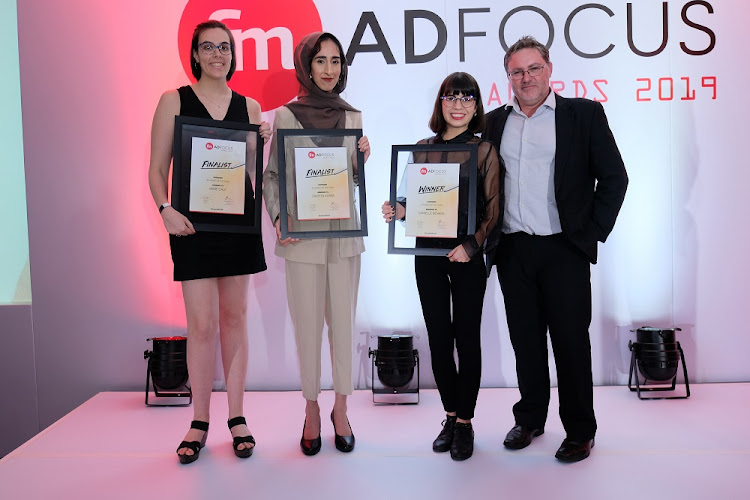 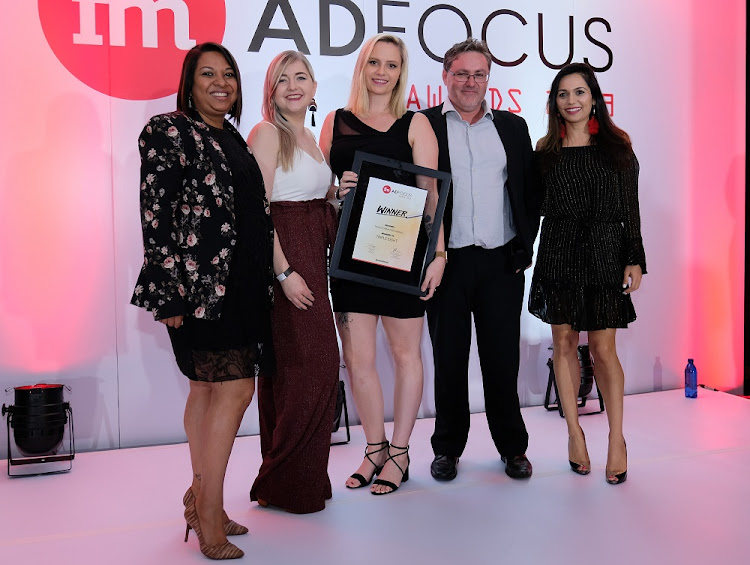 It’s time for Triple Eight to make its way into the industry spotlight.  This little-known digital, PR and marketing agency made a big noise at the AdFocus Awards last night, winning an astounding four awards. It was named overall Agency of the Year and Specialist Agency of the Year, and won the Transformation Award and the African Impact Award.

According to this year’s AdFocus judges, the agency’s clean-up was linked to its purpose-driven and socially conscious positioning and its support of female empowerment, particularly as the industry is lacking women in leadership and other positions. This was is in addition to the fact that while the agency entered a number of diverse categories, its entries showed a clear link and synergy, reflecting its core ethos.

The Medium Agency of the Year Award went to King James, which is well respected by its peers and enjoys a solid reputation for good work in the industry. With a 24% year-on-year growth in revenue, the agency continued to do what it does best.

The Odd Number, which won the Small Agency of the Year Award, came back fighting harder than ever after losing the Wimpy account and being forced to retrench 40% of its staff as a result. After a string of big account wins and a staff increase that resulted in a larger workforce than ever before, its resilience was what won the attention of the judges.

PR, marketing and digital agency Triple Eight has walked away with four AdFocus awards this year, including the overall Agency of the Year Award.

Honoured in the individual categories for their contribution to the industry were a number of heavyweights.  Virginia Hollis, who won the Lifetime Achievement Award, spent 15 years as MD of the MediaShop before leaving to establish strategic communications company Magnetic Connection. Hollis was lauded for tirelessly supporting the industry, mentoring newcomers and generally working to improve the industry as a whole.

The Industry Leader Award went to Neo Mashigo, founding partner of I See a Different You and chief creative officer at M&C Saatchi Abel. Mashigo is well known for his views on the importance of localising the industry and for advocating the telling of local stories in local voices.

The Shapeshifter of the Year Award was won by Ernest Nkosi. It’s an award that is presented to talented youngsters in the industry who are challenging the status quo and breaking new ground. Nkosi, a filmmaker and advertiser, believes it was the resilience he learnt from a young age together with the mentorship he has received from other industry stalwarts that has helped him on the path to success.

This year’s Student of the Year Award went to Danielle Benadé, a final-year student at the Cape Town Creative Academy.

Last night’s awards event was made possible by sponsorship from Ornico Group, The MediaShop, and Angel Heart Beverages.

Mashigo is known for lobbying to create uniquely SA advertising and local stories with a distinctly SA voice, and for taking a dim view of any type ...
News & Insights
2 years ago
Next Article