Bot-besmirched statistics are under close scrutiny 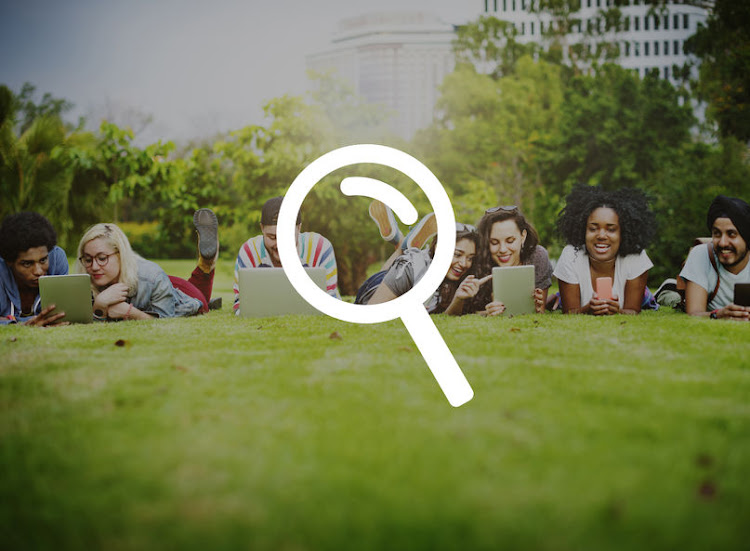 In the past few years, influencer marketing has taken off locally and internationally. Lately, though, a number of articles and enquiries have questioned the authenticity of some influencers’ follower bases. In June this year, Unilever chief marketing and communications officer Keith Weed warned that the consumer goods group would not tolerate fake followers.

There are two things to note from this:

“There have been great South African influencer campaigns. There are companies doing really cool work. And no one involved in it wants this embryonic industry tarnished by fakery,” says Arye Kellman, chief creative officer and co-founder of Johannesburg-based influencer-marketing agency TILT.

So, the industry is in favour of the crackdown that’s been underway since mid-2017, especially on “follower factories”. The New York Times reported that Devumi, a well-publicised culprit, had as many as 200,000 clients whose followers were drawn from its bot-generated phantom users. Much of this clientele comprised mid-scale influencers and bloggers (about 10,000 to 200,000 followers by global standards), including some well-known names.

Facebook, Instagram and Twitter’s policies all prohibit fakes, but audits (including local ones) show, in isolated cases, that up to 60% of follower bases are inauthentic. When Twitter finally took action against Devumi in early 2018, millions of “followers” disappeared overnight. But there is money to be made, so less slick, less user-friendly Devumis such as Peakerr, CheapPanel and YTbot, among others, still trade. Many do not accept credit cards, only cryptocurrencies such as bitcoin.

Despite the teething problems, advertisers are still enamoured with the marketing discipline, recognising its reach and impact. A 2017 Association of National Advertisers survey (US) found that 75% of the 158 marketing executives polled already used influencer marketing, and almost half of them planned to increase their spend on it this year. 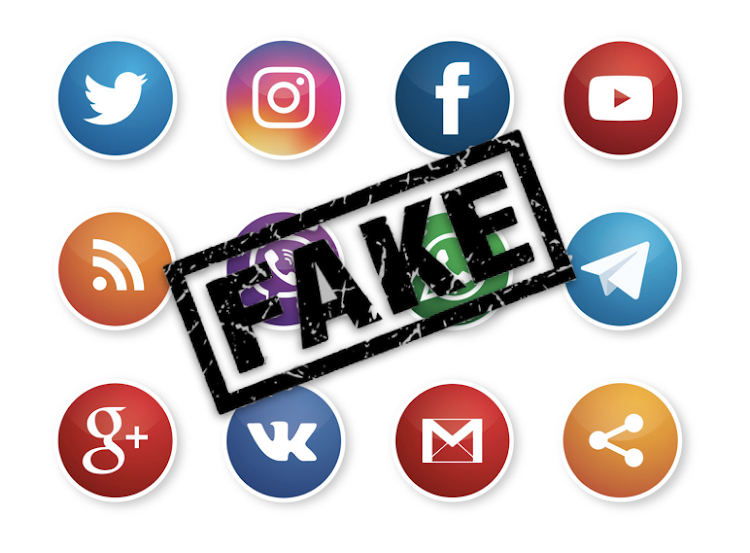 Although South African influencer campaign budgets aren’t anything like those in the US or Europe, the temptation is huge among many 20- and 30-somethings to generate revenue from their social media presences.

“It’s a sexy and pretty hyped space and lots of people are trying to jump on the influencer train. But, like with most high-profile things in their early stages, many of those are chancers and snake-oil salesmen. Luckily, they’re not that hard for a trained eye to spot,” says TILT co-founder Jason Levin.

“With South Africa’s increased adoption of Instagram, particularly, in the past two years, it is not impossible for a TV or media celeb to build a legit, organic following of 100,000 within months. And at those levels, their influence is of a scale that is interesting to brands if their engagement rates are high, so there’s no need to buy followers,” says Kellman.

Scandals like the Cambridge Analytica saga highlight the effects of bot-created profiles on social media. So although the marketing realm is less loaded, budgets need to achieve targets and there is still a heavy reliance on the measurability of digital channels.

“Everyone involved needs to clean up their act; a cloud of suspicion hanging over every client-feedback report isn’t good for anyone,” says Levin.

So what do you do? Insist that the agency managing your influencer campaigns validate and audit the influencers it is putting forward. Only work with brand representatives, bloggers and pundits that are bona fide.

“One of the beauties of influencer marketing is that tracking tools can show the exact reach and engagement achieved, and we need that to be honest and accurate. The fakers deserve to be weeded out and sidelined,” says Levin.

For more information about TILT, visit its Facebook page.

This article was paid for by TILT.