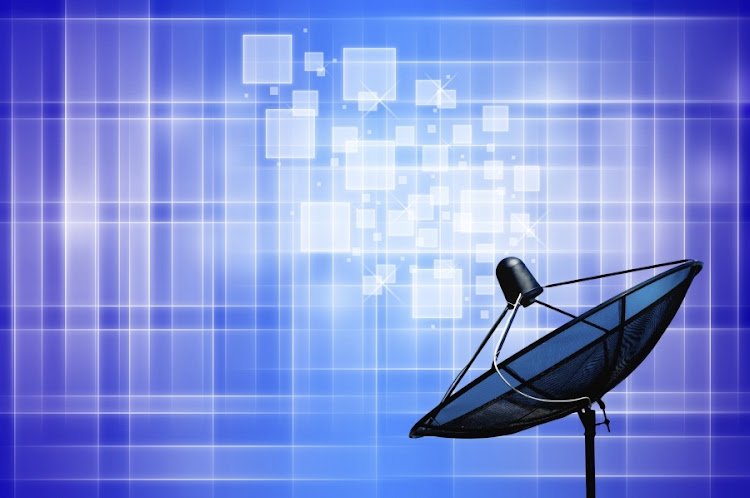 SA’s telecommunications sector is regarded as one of the most advanced in Africa, with high mobile penetration, growing internet penetration and significant growth in connectivity infrastructure in the past decade.

The sector has advanced from the introduction of free social media usage on Facebook, Twitter, WhatsApp and others to the launch of entertainment streaming platforms such as Black, launched by Cell C in late 2017, which could be a game changer. This comes as SA increases access to broadband, with leading players expanding their footprint in household and business connectivity.

However, the sector faces numerous challenges, including the high cost of data, as evidenced by the #DataMustFall movement. Mobile data in SA is among the most expensive of Africa’s six leading economies and is ranked 94th out of 197 countries globally in terms of competitiveness, according to research consultancy BDRC Continental.

Mobile operators argue that lack of spectrum is responsible for the high cost of data in SA and say they have to make a big investment into densifying existing networks to meet increased demand.

Though the cost of data has not dropped yet, the Independent Communications Authority of SA (Icasa) has embarked on a three-pronged process to address the issue. Icasa has mooted regulations to protect consumers, including ensuring that they can use their data to the very last cent instead of it expiring.

AdForum’s August event will analyse how telecommunication players communicate and advertise their offerings.

Icasa’s End-User and Subscriber Service Charter Amendment 2018 is aimed at protecting consumers against unfair business practices and promoting transparency. It intends to ensure that customers will be allowed to roll over unused data and transfer data to other users on the same network. A frequent criticism of network operators is that they have charged consumers extra for out-of-bundle data rates. The new regulation addresses this by not allowing this without customers’ consent. The industry, however, is challenging these amendments.

Despite significant demand for 4G mobile services, network operators are battling to deliver 4G throughout SA as a result of congested data networks. The industry is already testing the viability of 5G coverage in SA, with MTN and Ericsson calling for the regulator to assign radio frequency spectrum for 5G networks. However, industry experts warn that until the necessary spectrum is allocated, 5G networks are unlikely to become a reality, considering that 4G spectrum that is needed is still not widely available.

Given this complex operating environment, Ornico and the FM, along with a panel of marketing, advertising and communication specialists, will analyse at the next AdForum how players in this sector communicate their offerings and compete in the marketplace. The event takes place on August 24 at the Houghton Golf Club in Johannesburg. The AdForum panel will consider local and global trends and insights as well as the advertising and communication strategies of SA’s leading telecommunications players.

For more information on the AdForum event or to book your ticket, contact Jade Fleishman on (011) 280-3402 or fleishmanj@tisoblackstar.co.za.

Financial services advertising in the spotlight at AdForum

You're invited to an FM AdForum on financial services advertising

You're invited to an FM AdForum on financial services advertising