What are SA’s top global brands? 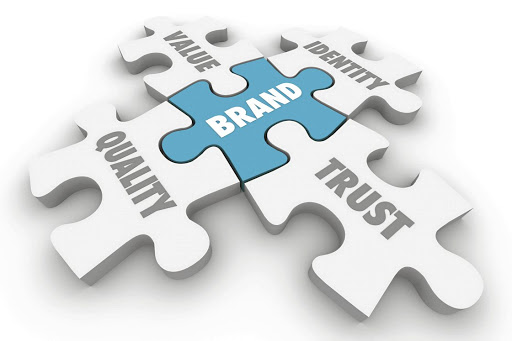 While online shopping company Amazon has become the world’s most valuable brand, the closest SA comes to making the 2018 Brand Finance Global 500 list is through Naspers and its 33% stake in Chinese Internet company Tencent.

Tencent is ranked 21st and, alongside other Chinese technology companies like Alibaba and Baidu, has increased brand value by almost 70%.

Brand Finance calculates the values of brands using the "royalty relief" approach, which estimates their likely future revenues based on a rate that would be charged for their use.

Local giants Sasol, Standard Bank and MTN are likely to crack the list in coming years. MTN made the ranking in 2014 and 2015 but fell off the table after it became embroiled in a multibillion-dollar lawsuit in Nigeria, which wiped billions off its market valuation. In 2015, MTN was the only SA-based company to feature on the list, in 302nd place, down from 240th the year before. In 2015 the network provider’s brand was valued at US$4.7m.

Brand Finance SA MD Jeremy Sampson says: "Investors are still eyeing SA as the next big emerging market. And while Africa as a continent does not have any brands represented in the 2018 report, a shift towards financial sustainability is currently under way. It is generally accepted that strong brands mean potential for growth and job creation. There are now several credible contenders emerging in the region which are driving the African economies upwards."

Amazon now ranks ahead of Apple and Google. The e-commerce giant’s brand value increased by 42% year on year to $150.8bn.

David Haigh, CEO of Brand Finance, says: "The strength and value of the Amazon brand gives it stakeholder permission to extend into new sectors and geographies."

Sampson believes it’s clear investors are scrambling for the next big emerging-market story, akin to Brazil in 2016 and Mexico in 2017. However, one risk analyst tells the Financial Mail local brand watchers shouldn’t get too excited, as those same investors remain worried about increasing political instability and Cape Town’s water crisis.

Though Apple has defended its second place in the ranking, with brand value rebounding to $146.3bn, its future looks bleak. The survey says the tech giant has failed to diversify and grown over-dependent on sales of its flagship iPhone. Google has dropped from first to third position, recording a relatively slow brand value growth of 10% to $120.9bn. Brand Finance says Google’s investments in self-driving cars and handsets still "lack scale and audacity".

Disney is the world’s strongest brand (as opposed to the most valuable) and one of the most interesting to watch, says Brand Finance. "In light of its recent purchase of a majority stake in 21st Century Fox, Disney can further develop its brand."

Globally, voice searching accounts for 20% of online searches and, according to the Digital Agency Network website, it will become a key part of ...
News & Insights
3 years ago

As the ad industry’s BEE deadline draws closer, most agencies blame the slow pace of change on a lack of talent and the cost of hiring in a weak ...
News & Insights
3 years ago
Next Article