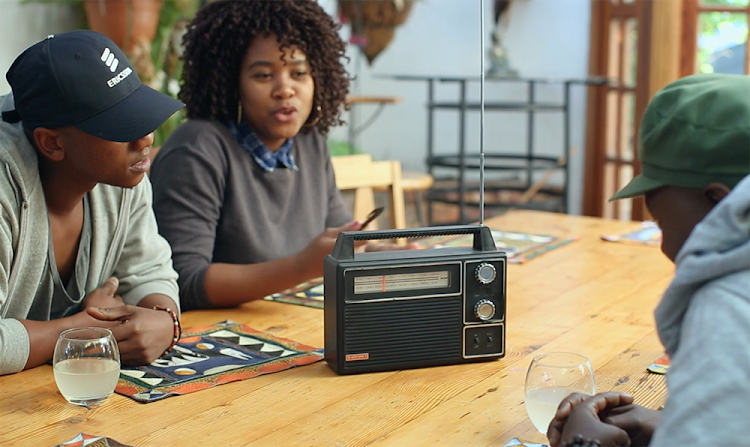 “Speak to a man in a language he understands and it goes to his head. Speak to him in his own language and you speak to his heart.” – Nelson Mandela

These words ring true in everything Creatrix does. Language is local; it locates a person in terms of identity, culture and origin. They don’t call it a mother tongue for nothing.

There is a secret, shameful scourge in South Africa: many people can converse and think in their mother tongue but not read and write in that language, which is the definition of literacy.

Branded storytelling radio overcomes this barrier by bringing the intimacy, interactivity and resonance of a person’s mother tongue into people’s homes.

Creatrix has built its expertise within the branded storytelling space, bringing brand love to the mass market on their terms, on their turf and in their lingo.

Traditionally, when the “vernacs” are briefed, they are translated without empathy, relevance or resonance for their intended mass market, creating a cultural mismatch. Examples include campaigns showing a black man in a dressing gown finding the Cremora on top of the fridge, or adapting a World War II metaphor as an OK sales concept – e’OK Price Blitz. 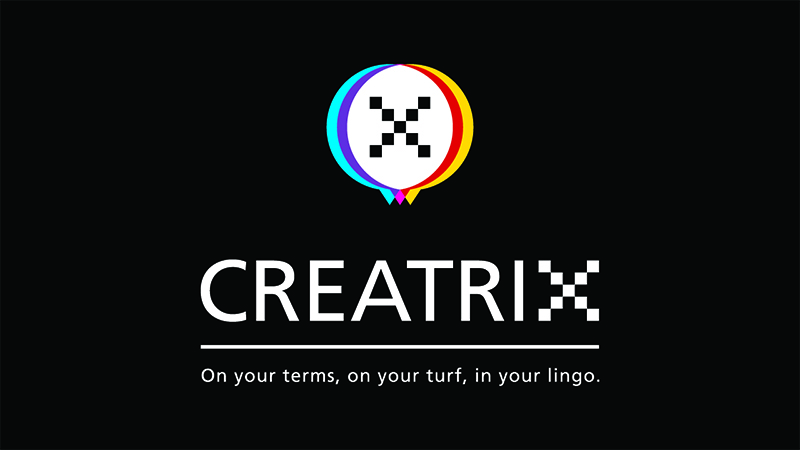 The Creatrix team always conceptualises with the target market in mind, immerse themselves in the culture and draw from the stories of real South Africans, imagining them into being in soapies, talk shows, dramas and other features.

Radio is the medium of imagination. One only has to say “pink flamingo” for a listener to conjure up its image. Add a sound effect and the flamingo can be dainty or clumsy, hoarse or squeaky.

As much as the creative process can achieve in sound, the listener has to apply his or her imagination. It’s why the ear is such a huge creative asset, together with the brain, of course. It leapfrogs the literacy barrier.

The work Creatrix has done for marketers who recognise the value of speaking to their target market in their mother tongue via storytelling campaigns has seen significant results and shifts in brand perception.

Destination-driven content means Creatrix’s radio campaigns are broadcast at the same time of day each week, telling stories that have listeners tuning in to hear more the following week. They build up a loyal listening pattern and identify and resonate with the characters. They are entertained while they are being informed through functional and emotional product benefits woven into the storylines.

Best of all, the marketer’s message is perceived as programming rather than advertising. Listeners actually tune in to hear their features.

And it’s not just the work that’s important. In empowering previously disadvantaged women to rise and shine in the business, Creatrix has raised a crop of young professionals who are strategists, writers, producers, production assistants and superstars in the making.

This article was paid for by Creatrix.