Global vs local in FMCG marketing 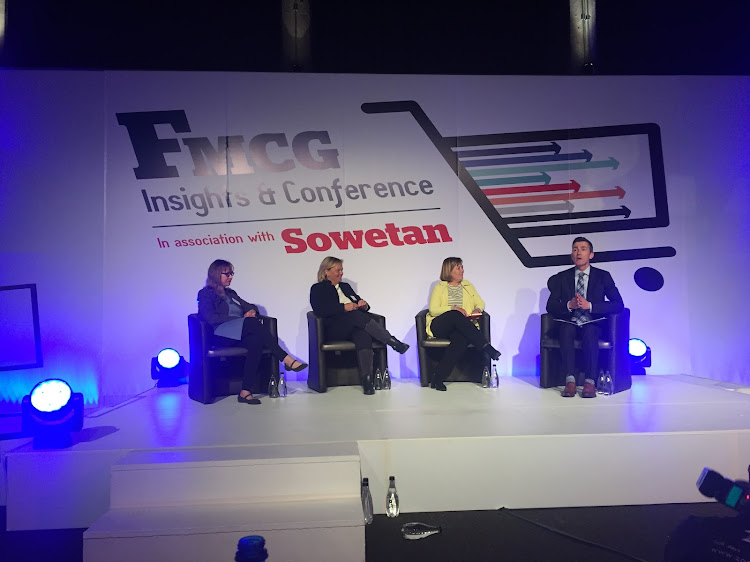 Coca-Cola recently launched a one-brand strategy to bring all four variants under one banner worldwide. What the change means is greater efficiency in brand spending and a unified identity for consumers to engage with – though wording of taglines may change from market to market. “The brand has freedom within a framework, meaning strategies are developed based on universal human truths and then adapted for a specific market to illustrate nuances of local culture,” Keith said.

However, there is an inherent challenge in adopting a global strategy in that it removes the brand and emotional connection and doesn’t resonate with consumers the same way as local content would. It also runs the risk of blandness by not focusing on local flavour. “There is a general feeling that global tends to be better, but brands should be proud of being local and express it,” said Capstick.

While rich and relevant content will win out regardless of where it is from, Britten agreed that it’s typically easier to generate great content from a local perspective. Brands with a global advertising strategy need to be able to tweak the creative elements of campaigns to appeal to local audiences by finding ways to interact with that target market.

A campaign where global met local effectively was Coca-Cola’s “Share a Coke” names on bottles, even with the challenges that arose from having 11 official languages to contend with. Coca-Cola South Africa had to collaborate with the department of home affairs on what was a logistically complex exercise to find the 500 most common names in all languages across the country – and where names were more common to the Eastern Cape, for instance, the bottles were transported to that region. The campaign proved to be very effective.

A careful balance needs to be maintained between global and local. “Brands that attempt to be everything to everyone often become nothing to anyone,” said Britten.

The big take-out: Finding the most effective way to advertise global brands at a local level can be difficult, but the trick is to take insights from the local market and tweak the creative elements to appeal to the target market – known as “freedom within a framework”.