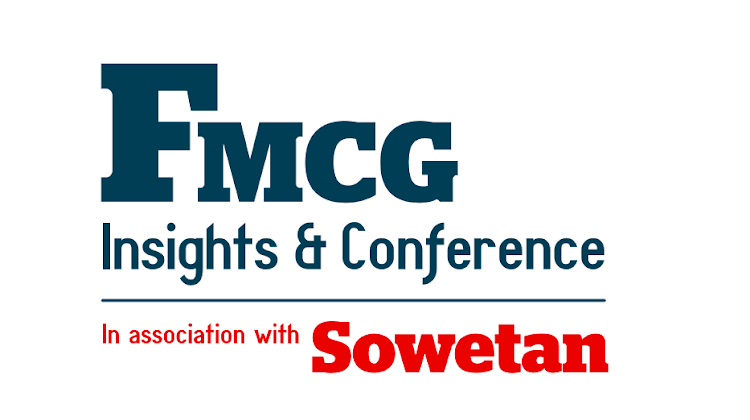 The FMCG industry is dynamic, fast-paced and competitive – and it’s going to become even more so. Retailers, suppliers and marketers all face challenging “PESTLE factors”: political, economic, social, technological, legal and environmental conditions.

This was the contention of Trade Intelligence MD Maryla Masojada at the inaugural FMCG Insights and Conference in Johannesburg this week.

What the major trends show, said Masojada, is strain on top-line growth for retailers as consumers battle with continuing low levels of disposable income. In line with this, consumers are changing their behaviour to make shopping more convenient and “one leg of the journey home” to accommodate fuel price increases.

“Retailers and suppliers therefore have no choice but to innovate, with particular focus on cost saving, operational efficiencies and the fight for best price/value offer,” she said. Business and government need to collaborate to achieve fiscal consolidation and improve socio-economic conditions. Already major retailers have got involved in “Project Thirst” to help alleviate the impact of the drought on farmers and communities – illustrating their commitment to be part of the change.

South Africa’s food market overall is worth about R474bn, of which formal retailers account for 68%. Looking at real like-for-like growth figures indicates that major retailers are battling to grow – with Pick n Pay, for instance, showing negative growth of -2.9% and the Woolworths Group growing by just 0.5%.

The “spaza” format reflects the highest turnover growth. Annual spaza turnover varies from R80bn to R 200bn and operators keep that money in the communities they operate in. However, argued Minanawe CEO and founder GG Alcock, despite its size and importance, the informal economy remains an invisible market to a large extent, and requires a change in thinking if the opportunities in this area are to be realised.

The informal sector is made up of spazas for daily essentials; spazarette or superette-style shops for weekly top-ups; midi-sized wholesalers, typically foreign-owned, that are more like retailers in townships; hawkers; fast food outlets; and beauty salons. Its ability to compete with formal retail offerings, convenience and proximity is what makes this sector such a success in the South African context, said Alcock.

There is a misconception that just because consumers might be in a lower LSM they can’t afford premium products or brands. Alcock warned against rigid segmentation as income doesn’t necessarily determine shopping behaviour or channel.  “We now have a hybrid consumer who will shop at Woolworths, as well as at their local spaza,” he said.

Consumers are becoming more savvy than ever to make their money go further, meaning that retailers and marketers – regardless of sector – have to re-think their approaches. “We are in a time where collaborative thinking, innovation and execution excellence is critical,” said Masojada.

The FMCG conference was held in association with Sowetan, Times Media Events, Yourself Management and Hirt & Carter.

The big take-out: Economic, social and environmental challenges have had an impact on the retail space in South Africa, delegates heard at the inaugural FMCG Insights and Conference, highlighting a need for innovation, as well as offering opportunities particularly in the informal sector.