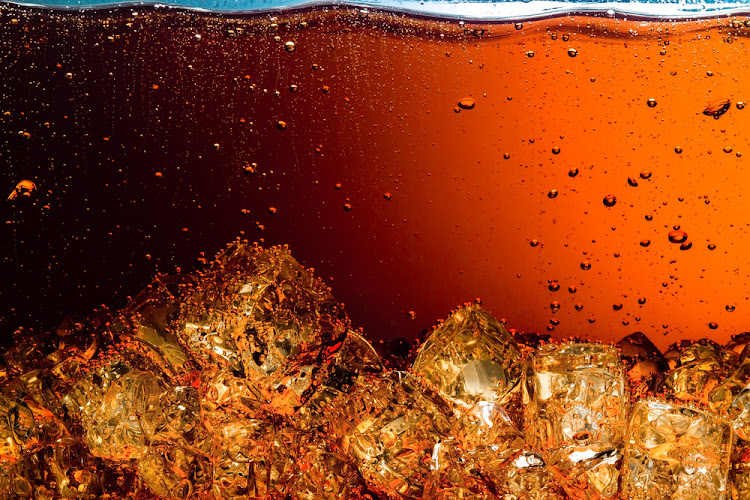 Coca-Cola’s “one brand” marketing strategy is coming to South Africa on March 1. Launched in the UK last March, the global strategy brings all four products – Coca-Cola, Diet Coke, Coca-Cola Zero and Coca-Cola Life – under the Coca-Cola master brand rather than marketing each separately.

Coca-Cola South Africa marketing director Sharon Keith says there will be a fully integrated campaign across television, cinema, digital, social, print, out of home (OOH), music, shopper and PR. It includes three TV commercials from the global campaign that are best suited to the South African market, as well as OOH sites that will bring the visuals to life.

“Under the ‘one brand’ strategy, the enduring appeal of Coca-Cola will be extended across all four products, placing much more focus on the distinct characteristics of each drink and raising awareness of the choices available to consumers – reinforcing the brand’s commitment to offer consumers choice with more clarity,” says Keith. “The goal is to make it easier to identify and enjoy the simple pleasure of drinking a Coca-Cola. The strategy focuses on communicating the product’s intrinsic benefits and brand values with a new platform, creative idea and tagline: Taste the Feeling.”

An increasing awareness of the dangers of sugar has brought about a worldwide decrease in Coca-Cola’s sales figures, prompting the first new global marketing campaign for the brand in seven years. The strategy is to provide more choices – products with or without calories and caffeine – in response to calls to crack down on sugar.

But South African consumers are not following the global trend, says Keith. Coca-Cola remains one of the most loved and trusted brands in the country, according to a number of brand surveys, and the campaign aims to entrench this. Locally Coca-Cola is still seen as an aspirational brand accessible to everyone.

The campaign will use a comprehensive set of metrics – attitudinal, behavioural and commercial – to measure consumer response. “Apart from all the complex analytics, what will be important is how people who love Coca-Cola respond to the work: does it make them feel positive about the Coca-Cola brand and associated variants? Does it make sense? Does it fit with their brand perceptions?” says Keith.

The big take-out: Coca-Cola’s global “one brand” strategy is being launched in South Africa on  March 1, focusing on the distinct characteristics of each product variant and raising awareness of the choices available to consumers.