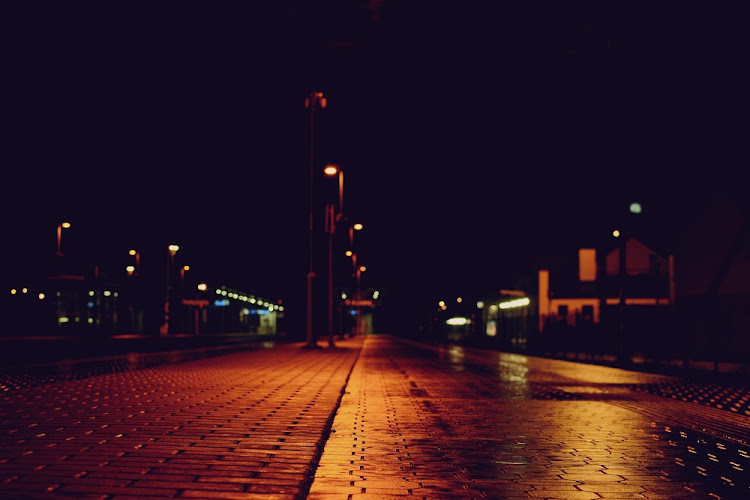 The success of the inaugural South African CEO SleepOut event has signalled the rise of “reality fundraising” – placing leaders and influencers in situations or experiences they would not normally face in order to garner their support for real societal issues.

Reality fundraising has proven results – last year’s CEO SleepOut achieved 98% participation, a 104% donation target, an 89% positive sentiment on social media and more than 21 million total potential impressions on Twitter. With results like these there can be little doubt of the power of reality fundraising. No other tracked fundraising activity has managed to achieve media figures like these, says Ornico Group CEO Oresti Patricios, and particularly for a brand that was only officially unveiled at the media launch. Ornico tracked all media on the event between 1 April and 18 July last year.

“Though reality fundraising is an entirely new concept to South Africa – and should not be confused with cause marketing – it requires taking decision makers, leaders and influencers out of their comfort zones,” says SleepOut CEO Ali Gregg. “The efficacy of this depends on the efficacy of the brand – the CEO SleepOut was created for the event and became the primary attraction for South African business leaders. Using their influence, companies that may not have collaborated before did so for the CEO SleepOut and its defined common cause, homelessness and vulnerable youth.”

The CEO SleepOut, says Gregg, was the engine that drove the country’s top executives to collaborate with their like-minded peers for a cause they were aware of but had not experienced first-hand. It was a unique idea, points out founder and Discovery Group CEO Adrian Gore, as business leaders got to experience some of the hardships that they were trying to combat through their funding.

“What’s most important is that we have brought together a community of people who can make a difference and create change,” says Sun International COO Rob Collins, with Creative Counsel CEO Ran Neu-Ner, adding, “When you get 250 leaders and unite them behind a cause, you create something that’s going to last.”

Gregg believes there is a role for the country’s nongovernmental organisations (NGOs) to play in dealing with social issues and driving reality fundraising. With roughly 100,000 registered nonprofit organisations (NPOs) and an estimated 50,000 unregistered ones, there are opportunities to make a difference if these organisations are strategically managed as brands with sound commercial management, responsibility and effective measurement of ROI.

“The creation of a desirable brand that raises consumer expectations and delivers on them by providing a profitable service, in the best interests of serving the community at large – bearing in mind that the vast majority are impoverished – can be a stepping stone in moving our country forward,” Gregg concludes.

Big take-out: The outstanding results of the CEO SleepOut prove that reality fundraising is a growing force in South Africa.