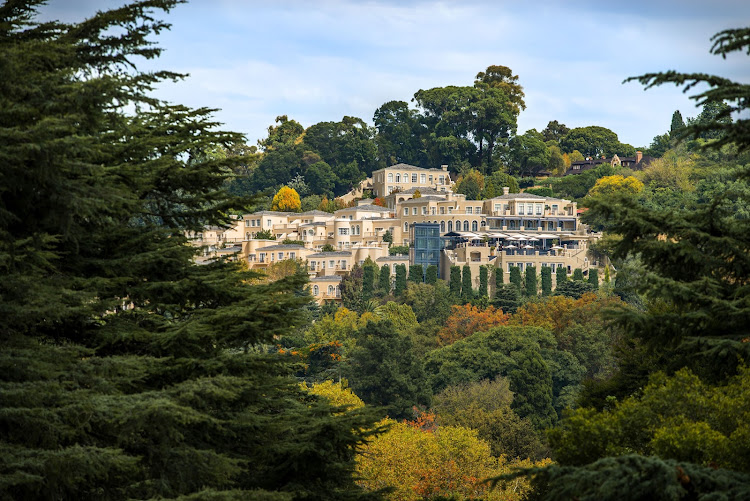 The way consumers interact with the tourism industry has changed. Consumers are looking for experiences, not just a bed. No longer a tangible thing, it is about the service and experience.

And that’s why Johannesburg has a lot to offer, says David Barillot, marketing director of Four Seasons The Westcliff Johannesburg.

Four Seasons, a Canadian company, has invested R750m in South Africa in the past two years. “We came to Johannesburg because it is a destination that offers our clients the sort of experiences they are looking for,” Barillot says.

Though Johannesburg is often considered a dangerous place, Barillot says the reality is different. “Johannesburg and its new generation have a beautiful story to tell. The spirit of this generation is incredible. Johannesburg is a friendly city. It is an African city and so it is very vibrant, with lots of activity and creativity.”

Barillot and his team are using people’s trust in the Four Seasons brand to change perceptions of the city. Over the past few years they have hosted at least 100 overseas journalists from lifestyle publications. “We showed them 44 Stanley, The Sheds, the Braamfontein Market, Soweto by Bike and so on. The feedback has been incredible.”

The Four Seasons publication, which has a distribution of one million copies and is in every Four Seasons hotel and resort in the world, has also showcased the city and its attractions.

The brand’s online and mobi site, thisisjoburg.com takes you directly into the Johannesburg sights with just one click.

The Four Seasons mobile app is a revolution. Launched last year, it allows you to make a reservation anywhere in the world from anywhere in the world. “The app also recommends places you can go to and gives a map and directions. Each hotel gives one extraordinary experience as part of this,” explains Barillot.

The Johannesburg hotel is well positioned geographically. “It also has the legacy of the Westcliff behind it. We sell the elevation and the view. The local and international markets love it. We have meeting spaces with the view and outside venues.”

Is it working? “When the hotel opened, the average length of stay was one night; now it is 2.2 nights,” answers Barillot.

Johannesburg is the new Berlin of Africa. It is what SoHo was in New York 20 years ago, he adds. “My dream is that one day The Sheds, the Market Theatre complex, the Fox Sheds and 44 Stanley are all connected. It will be the coolest place in Johannesburg.”

The big take-out: Consumers are looking for experiences and the Four Seasons is meeting these needs.