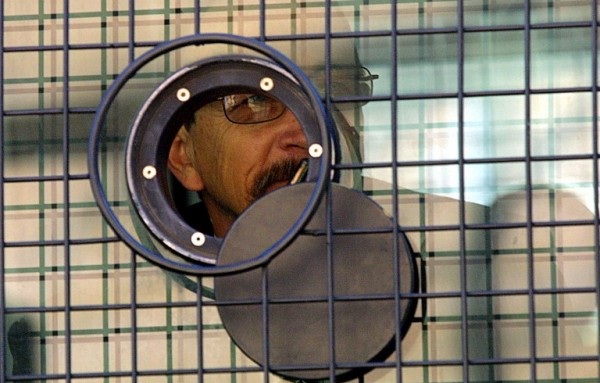 The arrest of four people suspected of being allegedly involved in terrorism activities at the weekend is the latest in a number of terror events South Africa has seen since the dawn of democracy in 1994.

Below are some of the notable events:

1998
Although it started as a vigilante group fighting crime‚ People Against Gangsterism and Drugs (Pagad) later changed course and became a radicalised Islamic group.

Pagad came to prominence in 1995 when Hard Livings gang leader Rashaad Staggie was shot and killed in Cape Town.

From 1998‚ the target for Pagad was no longer the drug dealers.

It was implicated in 11 bombings in Cape Town against South African authorities‚ moderate Muslims‚ synagogues‚ gay nightclubs‚ tourist attractions and Western-associated restaurants. The most notable of these bombings was of Planet Hollywood’s Cape Town branch. Pagad‚ however‚ denied involvement in terrorist bombings and shootings.

2002
Eight blasts took place on October 30 2002 in Soweto. The bombs were planted on the main commuter railway lines linking stations.

One of the explosives‚ when detonated by a bomb squad‚ threw a piece of railway line a few hundred metres onto a shack‚ leaving Claudia Mokome dead and her husband seriously injured.

Another bomb later was set off outside the Nan Hua Buddhist temple in Bronkhorstspruit‚ east of Pretoria‚ injuring two security guards.

Boeremag planned to chase nonwhites out of the country and replace the government with military Boer leadership. It also planned to kill former president Nelson Mandela with a landmine in October 2002‚ while he was on his way to open a school in Bolobedu‚ Limpopo.

Its leaders were arrested and in 2013 sentenced to prison terms ranging from five to 25 years.

2015
Police arrested a 15-year-old girl who wanted to leave Cape Town to the jihadist Islamic State group in Syria.

She was pulled off a flight to Turkey‚ from where she was allegedly planning to cross the border into Syria. — TMG Digital

1.
How long before North Korea can nuke a US city?
Politics
2.
EMMERSON MNANGAGWA: I have given Robert Mugabe ...
Politics
3.
SPECIAL REPORT: The truth about land ownership in ...
Politics
4.
New law to give cable thieves longer jail terms ...
Politics
5.
No ratings downgrade, says S&P
Politics

1.
How long before North Korea can nuke a US city?
Politics
2.
EMMERSON MNANGAGWA: I have given Robert Mugabe ...
Politics
3.
SPECIAL REPORT: The truth about land ownership in ...
Politics
4.
New law to give cable thieves longer jail terms ...
Politics
5.
No ratings downgrade, says S&P
Politics