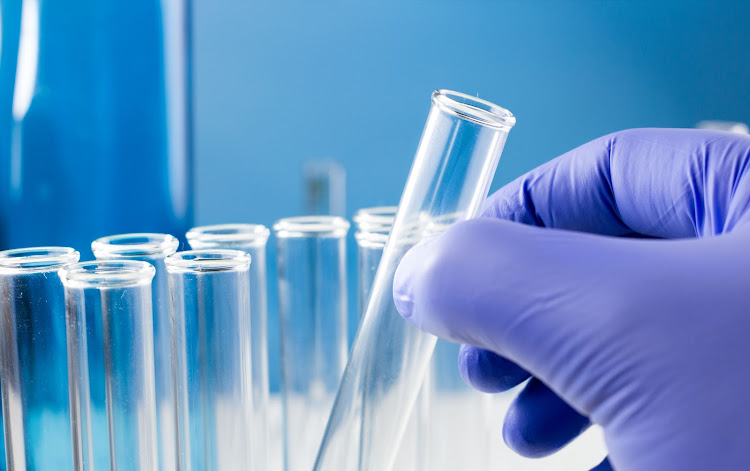 It took the child's mother two-and-a-half years to save up enough money to afford a DNA test. Picture: 123RF/MYKHAILO SAPRYHIN

A retirement fund has been ordered to pay a death benefit of more than R313,000 to a minor after initially withholding the money because the child’s unemployed mother could not afford to prove the father had been a member of the fund.

The mother took more than two years to gather the money to pay for the DNA test, which proved the deceased member had been the child’s father, the deputy adjudicator said.

But in that time, the provident fund redistributed the R313,876 of benefits set aside for the child to other beneficiaries. This was despite the fact it had already found that the child had been factually dependent on the deceased member, Thulare said.

The Pension Funds Act gives funds 12 months to trace and identify a member’s dependants or those they nominated to receive benefits.

The fund told Thulare it had allowed the mother two-and-a-half years to organise the paternity test.

But Thulare was not impressed, saying the fund had failed to clarify why it had not assisted the mother with the paternity test or followed up on its request for the test before it redistributed the benefits.

If the fund had contacted the mother, it would have known she was having the paternity test conducted despite the challenges she faced, Thulare said. As the mother was unemployed, the fund should have asked how she could reasonably be expected to pay for the test.

Thulare also said the fund had abdicated its responsibility to conduct a thorough investigation as required by the Pension Funds Act, because it had made no effort to confirm the child’s paternity.

He said the fund had expected the complainant to provide the information and, after some time and without consulting the complainant, it made the incorrect decision to redistribute the child’s portion of the death benefit.

If it had complied with its duties, it would have taken responsibility for obtaining the test results and would have had the information it required to pay the benefit, he said.

Thulare found that the fund had not acted in the child’s best interests and had failed in its fiduciary duty.

“Withholding the payment in respect of the child, after it had accepted him as a factual dependent, based on the production of DNA test results, was an act of irrationality on the part of the [fund].”

Thulare said the last of three resolutions the fund made had been a failed attempt to justify its previous decision to require the paternity test without any financial support for the mother, but this had been well after the benefit had been paid and merely an attempt “to submerge the incorrect basis on which it had decided to redistribute the minor child’s benefit”.

He then ordered the fund to pay the benefit of R313,876 to the child, with interest.

First hikes in as medical schemes asked to cap annual increases at 3.9%

First hikes in as medical schemes asked to cap annual increases at 3.9%