Boschendal builds on a 300-year legacy of community and connectedness 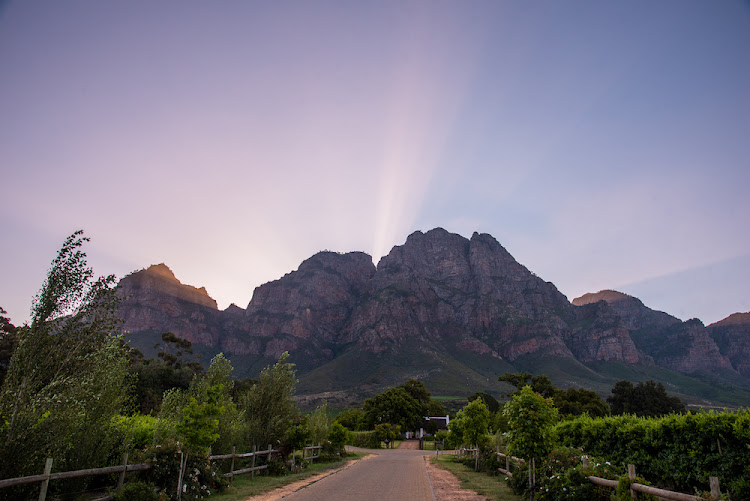 As the new CEO of Boschendal, Georgie Davidson is guiding a 335-year-old farm through the twin challenges of a pandemic and a rapidly changing climate, which is putting unprecedented pressure on farming and hospitality.

“Make no mistake, we are in a volatile period, one I suspect will continue in some way for at least three to four years.”

Davidson joined Boschendal in August 2020 after spending six years as CEO at the Garden Route’s Fancourt Estate. Taking the reins of a business that operates in the wine and hospitality sectors — two sectors that were particularly hard hit by the lockdown — comes with challenges.

“I’m known to be a problem-solver; overcoming challenges is what makes me tick. But, more importantly, I felt a strong alignment between the values of the business and my own. I’ve always contended you can be an astute business-person — or brand — and still have heart. And Boschendal has a lot of heart.”

Wanted Online: Boschendal bolthole: Five reasons to escape to this historic farm estate in the winelands

Luxury accommodation, delicious food, and engaging activities — it’s time to start planning your next staycation at this storied Cape farm
Lifestyle
1 month ago

Building a culture of empowerment

This heart comes to life in how Davidson sees Boschendal’s role in empowering employees, partners and surrounding communities. She considers autonomy and entrepreneurial spirit as core to the continued success of the farm.

“True innovation and success depend on each person taking ownership and being empowered to make effective decisions independently of the CEO. We are investing in upskilling our young, but highly dynamic, team throughout the course of this year.” 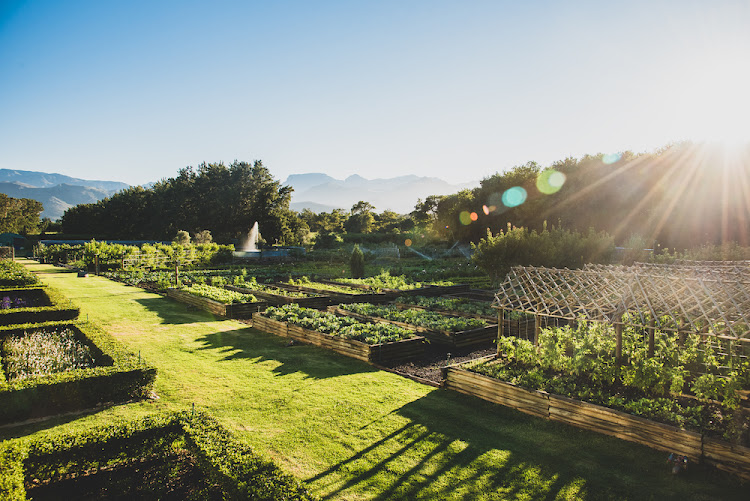 Boschendal uses regenerative farming practices and sustainable gardening, which add to the beauty of the farm. Picture: CLAIRE GUNN

Sustainability — both from an environmental and a business perspective — tops Davidson’s agenda.

“Our financial sustainability is a long-term project and will depend on building an aligned, empowered team. From an environmental perspective, the pandemic has accelerated aspects, such as a renewed commitment to local sourcing and our regenerative farming practices.”

The farm historically formed the cornerstone of Cecil John Rhodes’ fruit farming empire, which over time became today’s Rhodes Food Group. Of late, the farm has started exporting some of its produce — including its famous plums — to UK retailers. But it’s come with challenges.

“With the uncertainty about Brexit, there is a worry that our produce gets stuck at the border. A bottle of wine can survive a few extra weeks, but for our fresh farm produce, any delays could prove catastrophic.”

One of the new surprises planned by the farm is an omnichannel offering that aims to bring produce and goods from the farm and surrounding communities to the homes of people in SA.

The brainchild of board member Andrew Jennings, a global retail executive who has held senior positions at Saks Fifth Avenue in the US, Harrods in the UK and Woolworths locally, the new offering will provide access to hyperlocal products for people who are unable to visit the farm.

“The pandemic has really brought the benefits of sourcing locally home for us. By shortening the supply chain, we limit risk to the business while also playing an important role within the greater community, which is especially relevant in light of the impact on tourism and trade from lockdown.” 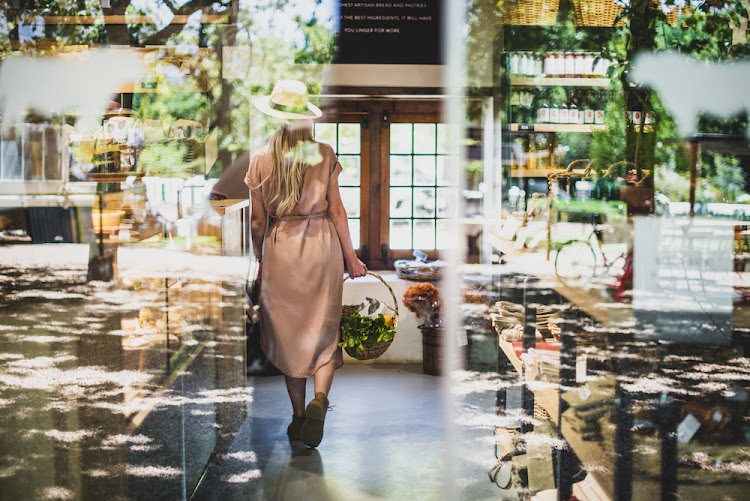 The shop celebrates some of SA’s small and budding designers, selected for their quality and attention to detail, and robust environmental values. Picture: CLAIRE GUNN

A place to be free

The farm has for years acted as a welcome refuge to families seeking adventure in the great outdoors. Guests to the farm are greeted with a sign alerting them of “Free-range kids” when they drive to the parking area, and the rolling lawns and cool shade under the abundant trees create a sanctuary for playfulness and fun.

“Children come to Boschendal to enjoy the freedom of our wide-open spaces. It’s a return to a slower, more personal way of life, which is something I believe a growing number of people will yearn for as the pandemic continues.”

Though Boschendal’s wines are sold via a licensing agreement with distributor DGB, recent awards have put the farm back in the spotlight of local and international wine lovers.

“Our young winemaker Danielle Coetsee was chosen as Woman Winemaker of the Year at the 2020 SA Women’s Wine and Spirits Awards for her recent vintage of Méthode Cap Classique. Our 2018 Elgin chardonnay also received top honours at the recent International Wine and Spirits Competition in London, scoring 96 and garnering praise from a judging panel that included Tim Atkins.”

“If Boschendal wasn’t here it would be an incredible loss, not only to our employees and surrounding community but to South Africans from all walks of life who have come to know and love what we stand for. This belief is giving us greater impetus to build a sustainable business that is connected to its place and its community, and can operate successfully for another 300-plus years.”

This article was paid for by Boschendal.

A lesson I learned from Steve Biko: Stand up and do your bit

THE BIG READ: Could virtual-reality travel now finally take off?

Is alkalised water the holy water it is made out to be?

A lesson I learned from Steve Biko: Stand up and do your bit

THE BIG READ: Could virtual-reality travel now finally take off?

Is alkalised water the holy water it is made out to be?