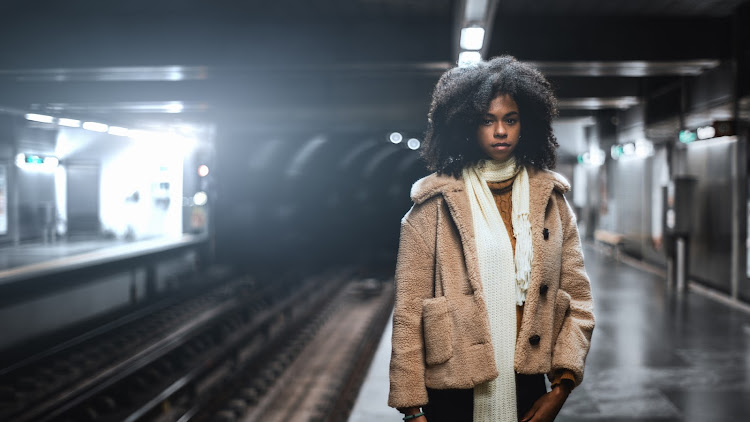 By lifting the level of investment in electricity, schooling, transport and other critical infrastructure, stakeholders have a chance of increasing the country’s economic capacity. Picture: SUPPLIED/GETTY IMAGES VIA SANLAM

Investing in sustainable infrastructure projects is the most effective weapon against SA’s triple threat of low economic growth, poverty and unemployment. This message solidified during the Sanlam Investments Critical Conversations event, which challenged stakeholders from the private and public sectors to reimagine the country under an “Infrastructure for Good” theme.

“If we are serious about fighting unemployment and poverty, then infrastructure is the best weapon in our arsenal,” Ockert Doyer, head of credit and portfolio manager of the Sanlam Investments Sustainable Infrastructure Fund, said during the event.

The caveat is that large infrastructure projects have to tie in with global environmental and social themes, or risk becoming stranded assets.

The event highlighted the need for large infrastructure projects to be investible for private investors, whether based locally or offshore. If this could be achieved, the local retirement fund industry could play a significant role in addressing the country’s infrastructure investment shortfall.

Ndabe Mkhize, founding chair of the Asset Owners Forum SA, said local retirement funds invested less than 10% of their assets in infrastructure projects and private markets, compared to 26% in developed markets. The forum is working to improve this outcome.

“We need to see this allocation increasing, and the government has intervened by changing regulation 28 of the Pension Funds Act to allow pension funds to invest more,” Mkhize said.

He said improvements to the tax dispensation and a renewed focus on environmental, social and corporate governance factors in infrastructure projects would go a long way to getting the private sector on board.

In so far as matching retirement fund liabilities, Mkhize observed that much of the private market infrastructure universe already offered lower risk than some investment grade corporate debt. As such, SA savers need to catch up with the rest of the world when it comes to putting a larger chunk of their money into such opportunities.

Their reluctance, according to the panel moderator, stemmed from frequent horror stories about the mismanagement of big budget public projects. According to Doyer, private sector involvement in blended finance arrangements is an excellent way to address retirement fund trustee’s concerns over governance.

“Private sector involvement brings extra governance; if the private sector invests in an infrastructure project, we take a keen interest in monthly or quarterly operational reports and ensure the project achieves what it set out to do; we have to be responsible with the pension funds we have at our disposal,” he said.

Another concern that surfaced during Critical Conversations was the capital raised on the international stage is coming with strings attached. For example, the $8.5bn secured at the COP26 conference in Glasgow, Scotland in November 2021 is earmarked to assist SA in reducing its global greenhouse gas emissions — transitioning away from coal-based electricity.

This narrow focus presents difficulties for a country where so much of the economic activity attaches to industries up and down the fossil fuel value chain. It is not just coal miners and power producers that will be affected by net-zero but the engineering, logistics and manufacturing firms that support them, not to mention that all businesses benefit from Eskom’s dirty power.

The SA landscape needs to adjust and react as global action on climate change and net-zero gains traction. “We cannot address environmental risks without understanding that each decision in that area has social consequences; our focus must remain on achieving a just transition,” said Doyer.

Koffman said it was important to decarbonise SA’s economy gradually, so that we leave no-one behind. She said economic development and sustainability were not mutually exclusive, and that a country could not have one without the other. “We will face problems if we do not transition; but fortunately the world is alive to a transitioning journey,” she said.

It would be up to the government, in partnership with the public sector, and assisted by South African savers, to ensure that everyone was on board for the just transition journey.

“The quality of a country’s infrastructure influences its quality of life,” said Doyer. “By lifting the level of investment in electricity, healthcare, schooling, transport and other critical infrastructure, we have a real chance of increasing the country’s economic capacity and improving the day-to-day lives of all its citizens.”

This article was paid for by Sanlam Investments.

WATCH | How using 'Infrastructure for Good' can improve society

SA’s most vulnerable hit the hardest by climate change

SPONSORED | Sanlam Investments youth-led dialogue reveals the importance of investing in infrastructure and urban planning if we want a sustainable ...
Companies
5 months ago

Act now to meet the expectations of tomorrow’s investors