A recent FM op-ed suggests the Zondo commission misdirected itself in blaming auditors for enabling state capture. It could be said it didn’t go far enough ... 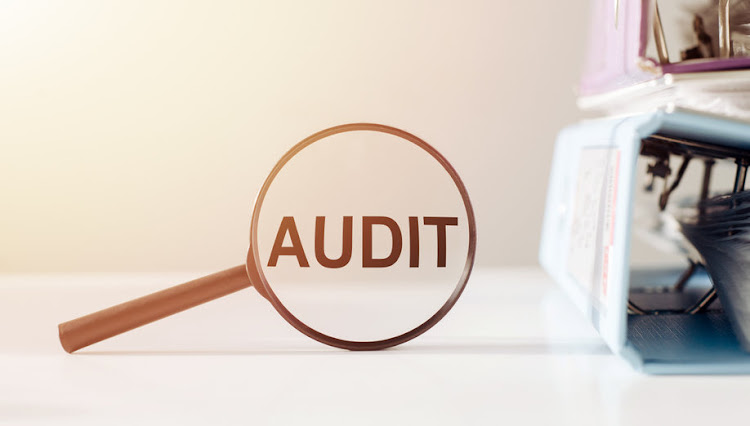 Former Wits University auditing professor Steven Firer, in a recent opinion piece (On My Mind, June 2-8), suggests that the Zondo commission into state capture misdirected itself. First, he says, it placed all the blame on the auditing profession for facilitating, enabling and turning a blind eye to state capture at state-owned entities (SOEs). And, second, it held auditors accountable for actions that were far removed from their legal obligations.

Firer’s argument appears to be based on the following:

However, Firer’s views must be measured against both the requirements of the International Standards on Auditing (ISA) and statutes such as the Public Finance Management Act (PFMA) that govern SOEs. They must also be considered against the many years of clean audit opinions given to SOEs when corruption, tender fraud and procurement malfeasance were actually so rife and so material that they could only have been missed by the incompetent, the blinkered or the dishonest.

The ISA require that an auditor, on accepting an appointment, must consider the business and audit risk, and then plan an audit and schedule of work to obtain the necessary evidence to support the audit opinion.

Any capable audit partner taking on the audit of, say, Eskom, SAA or Denel would be alert to the fact that procurement would be one of the most material items on the income statement and/or balance sheet, and that the necessary audit work would be required to mitigate the inherent audit risk associated with such large numbers.

Corruption, tender fraud and procurement malfeasance at SOEs were so rife and so material that they could only have been missed by the incompetent, the blinkered or the dishonest

It is unclear how audit firms could have been unaware of this reportage — which leads to the conclusion that they had no understanding of materiality, risk assessment, audit judgment or, to put it quaintly, the “art as opposed to [the] science of auditing”.

Unsurprisingly, the accounting authorities’ reports on SOEs consistently confirmed that internal control and internal audit were fully functional, and that procurement was compliant with the PFMA.

This was clearly untrue — but if the auditors had conducted the necessary work, they would have been compelled to express an audit opinion highlighting the false and misleading nature of the accounting authorities’ claims.

Had audit firms discharged their duties in compliance with their professional and statutory requirements, they would either have refused the audit appointments at the outset, or accepted the appointments subject to a budget that would have allowed them to conduct additional work in the areas of procurement and internal control.

Conscientious audits would have resulted in audit opinions that were, at best, materially qualified, or, at worst, adverse. These would have made it impossible for lenders, under their own governance requirements, to supply credit lines to SOEs, and the state-capture game would have been over a long time ago.

No, Mr Firer, the state capture commission has not been unreasonable in its assessment of auditors’ complicity in enabling state capture. Rather, it must be asked whether the commission, afforded more time and resources, would have made more damaging findings, and perhaps recommended the criminal investigations of audit firms.

Mantell owns a biscuit factory. He is a former chartered accountant

EDITORIAL: Heat from Zondo inquiry, but we await satisfaction

Commissions are not like courts of law, they can only recommend actions, not act against criminals
Opinion
4 months ago

During the state capture years, the well-resourced law firms, auditors and banks employed by the SOEs should surely have spotted that something was ...
Opinion
4 months ago

The state capture commission holds auditors responsible for things that go far beyond their remit, illustrating the misconceptions held about the ...
Opinion
3 weeks ago

Tighter reins for audit regulator — or not?

New rules and legislative amendments are supposed to beef up the audit regulator. Not everyone is convinced that they will be effective
Features
6 months ago
Next Article