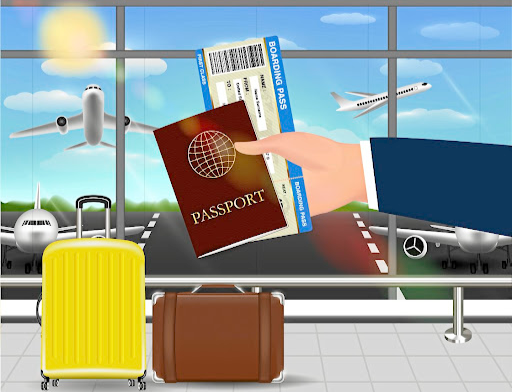 On October 1, the department of trade, industry & competition published for public comment the long-awaited Companies Amendment Bill. Among the most striking proposed changes relate to wage gap disclosure, and a binding shareholder vote on executive pay. Both of these go to the heart of some of the most contentious issues in corporate SA today.

Over the past two years, shareholder dissatisfaction with executive pay has rocketed. But this hasn’t changed anything, because shareholder votes on remuneration are nonbinding, requiring only that the company "engage" with dissenting shareholders should the vote fail to secure 75% support, to establish the reasons for their concern.

But few shareholders seem to show up for post-vote meetings, and asset managers have been criticised for a perceived lack of consideration for the poor companies trying to understand why their shareholders voted no. This is exceptionally unfair, because the problem lies not with the response by shareholders, but with flaws in the JSE listings requirements that mandate the engagement.

Most asset managers engage regularly with companies about remuneration; their votes against pay packages are likely to reflect their protest at the failure of this engagement to elicit change. So why should they sit through another fruitless discussion? The post-vote engagements I’ve attended have been tedious tick-box affairs, where management has no intention of discussing the real issues.

The introduction of personal accountability for the directors responsible for determining remuneration is long overdue.

The provisions on wage gap disclosure, including disclosure of the gap between the highest-and lowest-paid employees, are likely to prove most contentious. Wage gap disclosure has been fiercely resisted in SA, though it is common in many countries with far less devastating levels of inequality.

Call me crazy, but R54m doesn’t sound like the kind of pay package that drives you out of the country

As the excellent explanatory memorandum to the bill states: "A wide range of sources point to the unusually wide inequalities in remuneration in the formal sector in SA compared with the rest of the world."

And, it adds, Stats SA data "shows that inequality in pay contributes as much to overall income inequality as joblessness".

Nevertheless, we will continue to be told by business leaders and commentators that this disclosure is useless, that it will force companies to outsource their lowest-paid workers, and that it will worsen the brain drain.

The most common argument in favour of ever-increasing executive pay is that it is essential for "talent retention". The recent announcement that Clicks CEO Vikesh Ramsunder will be leaving to become CEO of a listed Australian company has been cited as proof of this.

Ramsunder’s annual guaranteed pay for 2020 (Clicks has not yet released 2021 reports) was R8.25m. In his new role, it will be A$1m (about R10.8m) — certainly more, but not eye-wateringly so, considering Australia’s higher cost of living. He will also be eligible for short-and long-term incentives, as he was at Clicks (these generally comprise about two-thirds of annual packages).

Ramsunder earned R54m between January 2019, when he was appointed Clicks CEO, and August 2020. Call me crazy, but that doesn’t sound like the kind of pay package that drives you out of the country.

It is long past time that the debate on this issue becomes more nuanced. Extraordinarily wealthy executives don’t leave SA just because they’re disgruntled about their pay packages. Emigration is an intensely fraught and personal decision that is much more likely to be about factors such as political stability, children’s ability to study and work abroad, and crime levels.

The irony is that so many of SA’s biggest challenges are inextricably wound up in our extreme levels of inequality. Paying CEOs more, on the flawed basis that this is the only way to get them to stay, will only make that situation worse.

Emigration a red-flag for SA economy

The country has seen a sharp decline in the number of taxpayers earning R750,000 a year or more in the past two financial years
Economy
9 months ago

The departure of Clicks’s CEO suggests an emigration wave may hit SA’s top talent, with implications for investors
Money & Investing
9 months ago

The DA and the department of home affairs are at loggerheads over a law that deprives South Africans of their citizenship if they become citizens of ...
Features
1 year ago
Next Article