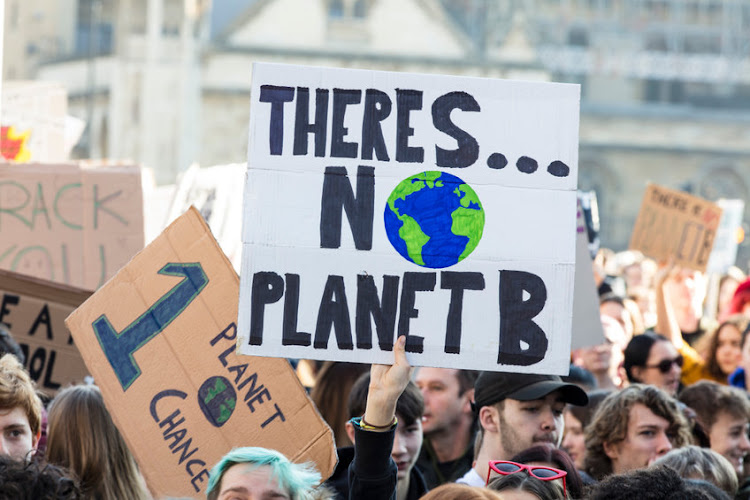 As a former public interest environmental lawyer, I’ve been astonished by recent attacks on "environmentalists", attributing to them incredible levels of political power and influence.

In an August 23 opinion piece in Business Day, coal executive Vuslat Bayoglu writes that there is "a new dimension of state capture": non-governmental organisations (NGOs) "dictate the pace in the issuing of domestic business licences such as environmental authorisations and water use licences".

If an NGO were to call the mining industry "the new dimension of state capture", or make any of the other outrageous accusations by Bayoglu, it would be slapped with a defamation claim. But let’s think for a minute about how deranged this accusation is.

By "dictating the pace of issuing business licences", Bayoglu presumably means civil society exercising the rights set out in environmental legislation, and in the constitution, to submit comments, objections and appeals in response to licence applications. This is an integral element of a democratic state, based on the principle of "audi alteram partem", or "let the other side be heard".

This may slow things down — but that’s not because of gleeful anti-development mischievousness on the part of NGOs. The delays arise because (in addition to mind-boggling inefficiency, incapacity and incompetence) many of the authorities who make licensing decisions consider their mandate to be economic development, regardless of its environmental or social cost. As a result, they are incapable of objectively analysing environmental impact assessments (which are paid for by developers).

They are also often incapable of properly applying environmental laws and principles, forcing those who are entitled to a fair hearing to resort to the courts to get one.

Our entire system of so-called environmental regulation is rigged in favour of development. So it’s laughable to suggest NGOs have any real power in this system — I would need 10 columns to list the projects that have been authorised in recent years despite their obviously disastrous social, climate, water and biodiversity impacts.

Which brings me to the other attack, by Mike Muller, a former director-general of water affairs and a national planning commissioner. Muller "contributed extensively to water, energy and environmental policy between 1994 and 2015", which should give him pause for self-reflection, but it appears not.

Muller writes about how, as a condition of the World Bank loan for construction of the epically disastrous Medupi power station, Eskom had to install sulphur dioxide (SO²) "scrubbers" — equipment that reduces the amount of SO² that enters the atmosphere.

SO² is a toxic by-product of burning coal, with significant health effects, and installing the technology to reduce it is expensive.

Muller blames environmentalists for the fact that Eskom is contractually obliged to install these scrubbers. He claims the loan condition exists because the "climate arguments were easily dealt with" in relation to Medupi, and so activists "focused instead on SO² emissions".

Muller argues that because SO² has a (slight) cooling effect on the earth’s atmosphere, we shouldn’t worry about the SO² pollution from Medupi, because it will imperceptibly "offset" the heating effects of the power station’s gargantuan carbon dioxide emissions.

In 2021, to assert that the climate impacts of the planet’s eighth-biggest coal-fired power station are "easily dealt with", and to suggest it’s a good thing to use one source of pollution to minutely mitigate the effects of another, is bizarre.

But Muller also misrepresents the opposition to Medupi by environmental activists, as David Hallowes — one of those activists — sets out in a thoughtful response.

Medupi was opposed on every ground, from its climate impacts to the inevitable time and cost overruns. Activists were also keenly aware of the risk that the project would become a hotbed of corruption. If they’d had a real seat at the decision-making table, we might not be saddled with this climate-destroying corruption machine, and its mountain of debt.

In the face of cascading sustainability crises, the categorisation of environmentalists as some distinct, irrational subset of the population is ridiculous. But perhaps the desperate attempts to make us believe that those who are willing to act to tackle these crises are obstructive and dangerous, is a sign that those environmentalists are finally making progress.

The emphasis on environmental, social and governance issues has led to an explosion of reporting — but little clarity
Opinion
1 year ago
Next Article