The emphasis on environmental, social and governance issues has led to an explosion of reporting — but little clarity 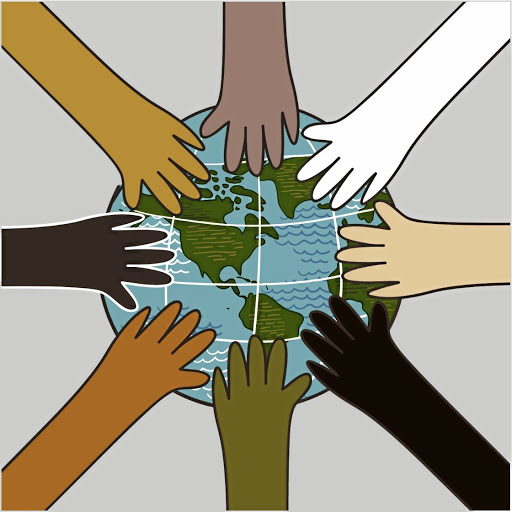 Reading corporate reports has always been a somewhat soul-destroying business. But the pressure on companies to demonstrate their environmental, social and governance (ESG) credentials is giving rise to longer and increasingly fragmented corporate disclosures that fail to provide a balanced account of impacts, and which are saturated in self-congratulatory platitudes.

The key to integrated reporting, for which SA is supposedly famed, is surely in the name. "Integrated" means "with various parts or aspects linked or co-ordinated". Its synonyms include "consolidated", "merged", "fused" and "coherent".

The International Integrated Reporting Framework (IIRF) is underpinned by seven guiding principles, including "connectivity of information" and "conciseness", which most corporate reports fail to achieve.

For example, in addition to their extremely long integrated reports:

Much of the information in the integrated reports is repeated in the separate reports, often verbatim. But not all of it is, forcing you to read everything if you don’t want to miss anything. Sometimes, different reports contain different information about the same issue: Pick n Pay’s integrated, sustainable living and CDP (carbon disclosure) reports, for example, each provide different figures for the company’s greenhouse gas emissions in the same year.

Most companies favour quantity over quality, and virtue-signalling over relevance and honesty

As to the IIRF principle of "reliability and completeness", while there is valuable data and information in these reports and a few references to negative impacts, most favour quantity over quality, and virtue-signalling over relevance and honesty.

Every company rates itself as having managed the pandemic in an "exemplary fashion", being "absolutely committed to tackling climate change" and "caring deeply about inequality", among many other highly impressive claims that are often quite obviously not the whole story.

But misrepresentations don’t seem to be challenged very often by the armies of ESG analysts that most asset managers tell you they employ. Whenever Just Share points out a serious misrepresentation in a company’s reports, it is clear from the response that we are the first to do so.

One example of many: Pick n Pay states in its reports that six of its 14 directors have "relevant climate change experience". None of these directors’ biographies in the company’s reports refers to any such experience, and a thorough internet search didn’t reveal anything to support these claims either. When Just Share asked about this at Pick n Pay’s AGM, chair Gareth Ackerman didn’t even try to defend the claim, saying this was "a very good point, and if we are going to make a claim like that, we should be able to justify it". Um, you think?

Global consultancy McKinsey’s "Social Responsibility Report 2020" is a 113-page missive on how the company has "delivered on its purpose to help create positive, enduring change in the world". No doubt it’s done some of that, but it has also played a not insignificant role in some enduring negative changes, such as state capture (for which it has apologised and repaid hundreds of millions of rands) and the opioid epidemic in the US (it has agreed to pay $573m to resolve claims related to its work with OxyContin manufacturer Purdue Pharma). But not a word of this is mentioned in any of its last three such reports.

Of course companies should be able to showcase the value they create and the good they do. But the focus on ESG has escalated dramatically because of the negative impact of our economic system on people and the environment. The purpose of integrated reporting is to help stakeholders understand both sides of the story. If companies pretend they’ve already got everything covered, we will never be able to create the kind of sustainable future they all say they care so much about.

An explosion of ESG- and sustainability-related developments around the world has been matched by the growth of ‘greenwashing’, as companies seek to ...
Features
1 year ago
Next Article

TOM EATON: The ANC as last chance saloon for ...

Strike to go ahead at Sars after employees reject ...