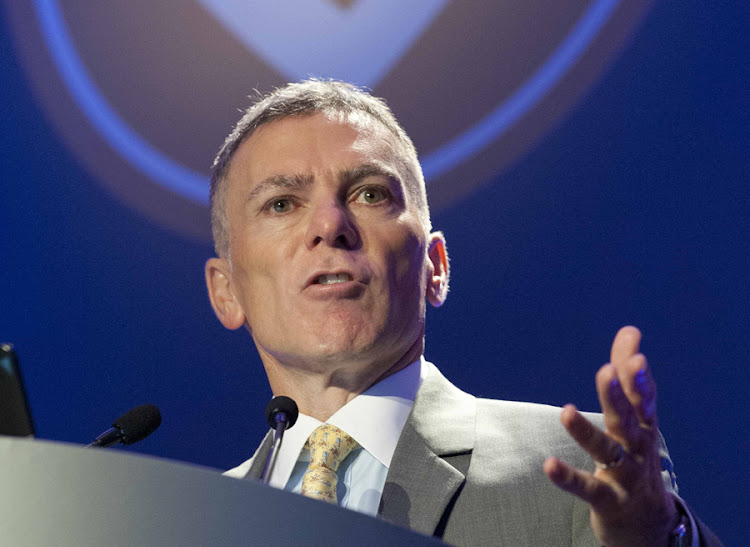 But who are their CEOs (no googling allowed)?

Now, if I were to ask you to list the leaders of Facebook, Amazon, Apple and Tesla, few would miss Mark Zuckerberg, Jeff Bezos (until recently), Tim Cook and Elon Musk.

Why is it that many local captains of industry keep such a low profile? After all, not so long ago we had the Oppenheimers and Ackermans, for example, and we still have the Ruperts.

Of late, former Steinhoff head Markus Jooste is among the more well-known of SA’s CEOs.

And there’s Discovery’s Adrian Gore, who some would say is the nearest thing SA has to a celebrity CEO — a rock star.

Many execs lack charisma and the ability to understand the new world we live in. When I spoke to the founder and CEO of a top retail brand — after negotiating my way through several gatekeepers — he had only one question before we even started a conversation: "Is this going to cost me anything?" Once I had assured him it wouldn’t, he was noticeably more relaxed.

Why is it that so many CEOs hardly appear in public other than to talk about their financial results? After all, we know there are times when a well-known business personality can add huge value and boost the share price of the company they join. Are CEOs not aware of the importance of building their personal brand?

We certainly live in times when the use of social media allows anyone to take pot shots with impunity, as illustrated by the outrageously false news alleging Remgro chair Johann Rupert instructed President Cyril Ramaphosa how to conduct himself and the affairs of the ANC.

As it is said: "A lie can travel halfway around the world while the truth is still putting on its shoes." And today, stories go around the world in nanoseconds. It means comms teams have to be very agile.

Another reason to keep a low profile in SA is that, unlike Nelson Mandela, who would often reach out to prominent businesspeople, subsequent political leaders have given those in the private sector more of a cold shoulder.

Then there is corruption.

So at a time when we need full co-operation between the public and private sectors to get the economy to accelerate, relations are brittle and complex, and there’s little evidence of trust.

Earlier this year, London-based consultancy Brand Finance published its annual ranking of the top 100 global CEOs and created a "brand guardianship index". Leaders were rated according to nine metrics, including: "promotes diversity and inclusion"; "demonstrates strong leadership"; "shows an honest and ethical approach"; and "understands the importance of brand and reputation to the organisation".

Covid has meant leaders not only have to protect the interests of shareholders; they also have to protect their people from a very real physical threat. For this, visible leadership is crucial. It requires resolve and vision to safeguard — and in some cases grow — a company’s brand at a time such as this.

What SA needs are "rock star" leaders. Imagine Bafana Bafana with just one such leader at the helm. At least then we could begin building a team around that person, as was the case in the days of Lucas Radebe.

JEREMY SAMPSON: A year, in Covid-time

If we take a step back from the crisis, we can appreciate the extent to which we have rapidly adapted to the pandemic we never saw coming
Opinion
2 months ago

Expect intangibles like brands to be a far greater component of M&A deals. And remember the cautionary tale of Rolls-Royce
Opinion
9 months ago
Next Article