A deep recession coinciding with an increase in household savings. What gives? 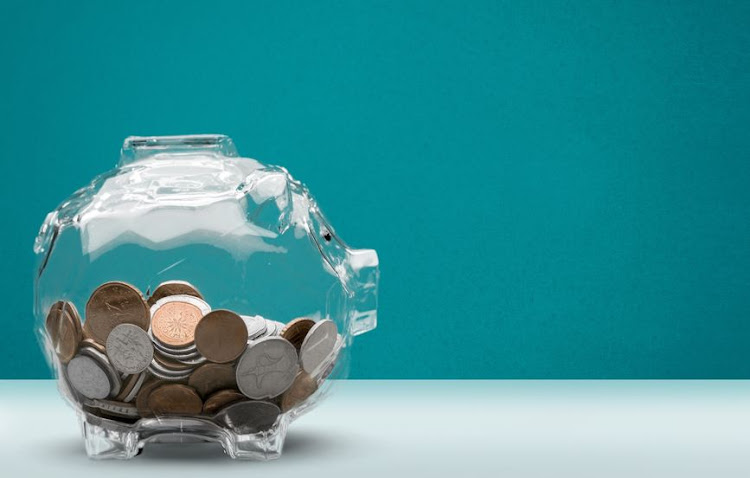 The year 2020 was full of surprises, not least in relation to changes in household savings. From little to practically zero savings in the years before Covid-19 struck in March, households went on to accumulate as much as R130bn in the ensuing six months.

And this happened in spite of the deep recession and employers slashing headcounts and pay.

It seems hard to believe, until an easy oversight is corrected.

Looked at in this way, it becomes clear that even if income falls, but consumption falls by more, savings would still rise. This is what happened in the second quarter.

Or, as we saw in the third quarter, savings also rose — not because consumption collapsed, but because households increased spending by less than their recovery in income.

It’s the same outcome, but for different reasons.

What made the second quarter unique is that the government imposed severe lockdown restrictions to help temper the spread of the coronavirus. These were effective to a degree, but the economic costs associated with them were substantial. With large parts of the economy closed (or only partially opened) for business at the time, profits quickly turned into losses, forcing companies to slash headcounts, bonuses, salaries and dividends.

In a reactive move to the shock, fiscal and monetary policies were loosened; social grants were topped up, new grants were created, and unemployment insurance payouts ballooned, while deep interest rate cuts made net interest payments by households drop.

Regardless of all these measures, disposable income still contracted by R35bn, to R690bn in the second quarter.

It becomes clear that even if income falls, but consumption falls by more, savings would still rise

But what the lockdown also did, besides triggering large payroll adjustments, is that it significantly constrained households’ mobility.

In addition, there were simply fewer goods and services that households could spend on at the time, with outlays on fuel also collapsing as work-from-home became mainstream.

Consumption in the quarter collapsed by almost four times the drop in income, to R640bn. So, R690bn minus R640bn equals R50bn in savings.

Whereas exceptional circumstances forced households to save during the second quarter, it would seem they intentionally saved even more in the third quarter.

After infection rates peaked during the first wave, and pressure on hospitals became more bearable, lockdown restrictions were loosened.

Companies previously closed or restricted could operate again, and about 600,000 better-paid individuals re-entered the labour force. The proportion of people who experienced pay cuts while working during lockdown also fell. Specific government income support measures were extended too.

The upshot is that disposable income recovered to R830bn.

But here is the thing: despite fewer lockdown restrictions and more on offer in the third quarter, households still ended up increasing spending, but by less than the third-quarter increase in income. Even allowing for pent-up demand when the economy opened further, consumption still rose to "only" R750bn. The situation is: R50bn plus R80bn (R830bn minus R750bn) equals R130 billion. So we get a total made up of increases in forced, as well as precautionary savings, with the latter a more common occurrence during difficult and uncertain economic times.

These are big changes in the space of just two quarters.

Though seasonal factors, and yet to be released fourth-quarter data, could change the full-year savings picture somewhat, the punchline will probably stay the same: households have gone into 2021 with more financial reserves in the tank than normal.

The big question now is: will they rush out to spend this money when economic conditions ultimately improve? Or is the mood somewhat different this time around?

That is another question altogether.

The final pieces of retirement reform come into effect on March 1, but this cannot be the end of the process
Opinion
7 months ago

Ramaphosa names Jeff Radebe as an envoy to Eswatini ...