In its latest report on executive remuneration, the firm has magicked away about two-thirds of CEO pay 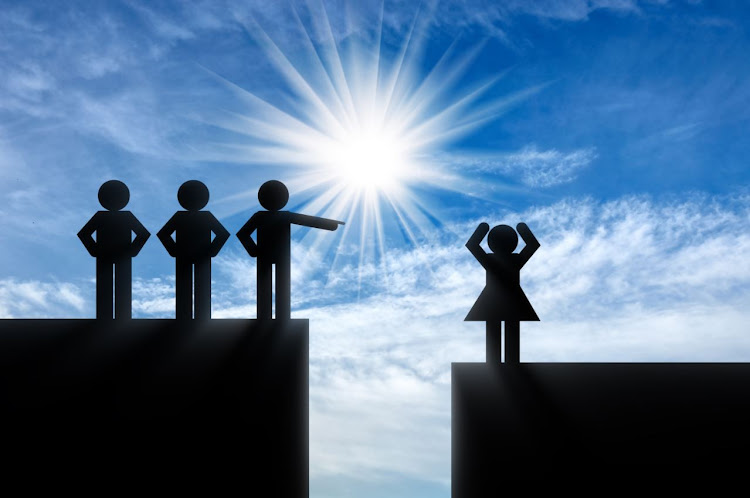 PwC concludes that the median pay of a JSE CEO is only 18 times that of a semiskilled employee, and 24 times that of an unskilled employee. The gap between CEO pay and the national minimum wage — acknowledged by PwC to be insufficient to support a decent standard of living — is presented as a rather reasonable 66 times.

How does PwC achieve this feat of making the wage gap look relatively acceptable, in a country the World Bank considers to have the highest income inequality in the world? It uses only total guaranteed pay (TGP) as its base for comparison, and ignores by far the most significant components of executive pay: short-and long-term incentives.

This gives PwC its ratios of CEO pay as 18, 24 and 66 times that of these three pay categories.

However, it is hugely problematic to represent TGP as a realistic figure for comparison. The rule of thumb is that TGP represents about a third of the total value of a CEO’s remuneration package, with short-and long-term incentives each making up an additional third. Even this sometimes overstates the value of TGP. So, on average, PwC has made about two-thirds of CEO pay disappear.

PwC ignores by far the most significant components of executive pay: short- and long-term incentives

Pay gap surveys in other parts of the world do not use TGP as the basis for comparison. PwC itself strangely compares SA’s pay gap with the "CEO-to-average-worker pay ratios" in the US (287:1) and the UK (117:1), which are based on total pay, not guaranteed pay.

In addition to the problematic restriction of CEO pay to TGP, PwC’s analysis also takes place in the absence of half the information required to reach an evidence-based conclusion. JSE-listed companies do not publicly disclose data about the wage gap between their lowest-and highest-paid workers — the most relevant information for assessing wage inequality.

At Naspers’s AGM on August 20, Just Share asked how shareholders can make informed decisions about the fairness of executive pay in the absence of information in the company’s (44-page) remuneration report about the pay of any SA-based staff.

Company chair Koos Bekker’s brief initial response was that food delivery drivers in Denmark and India earn "completely unrelated packages" and that it is a "very vibrant world".

Somewhat more helpfully, "chief people officer" Aileen O’Toole said Naspers "absolutely agrees that societal fairness is a really important element in our pay practices and something that we take very seriously", and committed to reviewing disclosures on wage gaps next year.

PwC’s report frequently references the proposed amendments to the Companies Act, which would make public disclosure of the wage gap mandatory. Is it in anticipation of this that PwC is trying so hard to magic away concerns about executive pay?

One can’t help feeling, when reading the PwC report, that its drafters have made a genuine attempt to understand wage inequality. But their own professional context renders them unable to come to any conclusion other than that executive pay levels in SA are just fine.

After all, PwC itself has a "rewards and benefits" advisory division, which advises many of these companies on how to structure their executive pay packages. Are they really the best people to be telling the rest of us what a fair wage gap is?

Due to their dearth, when one female CEO delists everyone notices, especially when they cite the cost burden of being on an exchanges as cause
Opinion
8 months ago
Next Article

Women: this leap year, ask for a promotion at work, not for your man’s hand

Women: this leap year, ask for a promotion at work, not for your man’s hand