LETTER: Pick a fight but pick the right topic 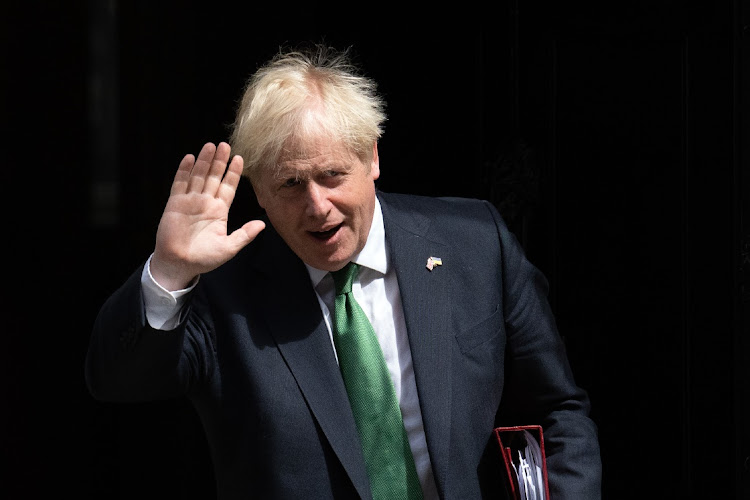 While in London two weeks ago, I witnessed the downfall of the utterly useless Boris Johnson. I beg to vehemently differ with Crotty’s take that the poor darling was hounded out of office by the wicked media.

The very fact that the largest percentage of the English press consists of right-wing trash newspapers that supported Johnson’s lies to the end should be indication enough of what is wrong with English politics.

BoZo, as I like to call him, has been a blatant liar since he was at Eton College, with his worst trick being the porkies he told about the benefits of Brexit — the ones that are being shown up by the chaos at the port of Dover.

While I hear what Crotty says about diversity, I would point out that Penny Mordaunt is already in the dwang for having lied about her “naval” career; Liz Truss has been caught lying about her “lower-class” upbringing in the middle-class area of Roundhay; Kemi Badenoch has been backed by the far-right Britain First group; and Rishi Sunak is married to a billionaire’s daughter and went to Winchester College — another so-called public school, like BoZo’s Eton.

Between the last two standing, Sunak and Truss, all they can think about is making the rich richer, and stuff the rest. Oh, and sending refugees to Rwanda.

So, sorry, Ann — you picked the wrong subject to have a go at the media about, I’m afraid.

ANN CROTTY: Picking a fight and picking a leader