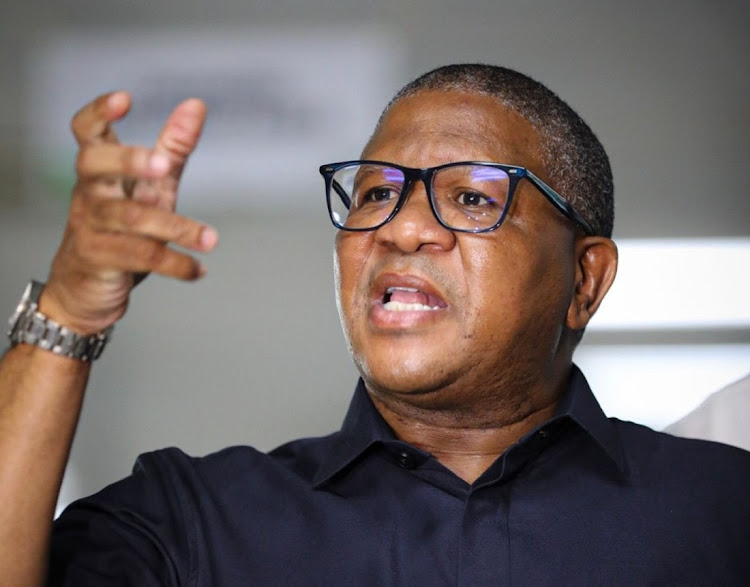 I read somewhere that the comment that insanity is “doing the same thing over and over and expecting a different result” is attributed to Albert Einstein. Whether he said it is immaterial, but it could apply to transport minister Fikile Mbalula.

The whole country knows that Mbalula — like the equally useless police minister, Bheki Cele — loves pontificating, and does so at every opportunity, be it regarding our destroyed rail system, the carnage on the roads or the challenges facing the road freight industry.

Which is why I am puzzled that the Road Freight Association (RFA) chose Mbalula to make the keynote address at its recent convention in Ballito. He may have enjoyed the bowing and scraping that the industry players would have exhibited publicly, but behind closed doors they’re sure to be expressing frustration with the ongoing torching and blockading of trucks (among other challenges), which obviously affects the functioning of the economy.

Mbalula basically just repeated himself, and then enjoyed the hospitality of his hosts. The RFA could have saved the expense of inviting him and his entourage, and rather put that money towards security for truckers and their loads.

The authorities have been woefully slow to act, says freight lobbyist
Business
7 months ago
Next Article