The Mother City proves there is hope for SA’s embattled metros, and that the country does have well-run municipalities that are financially healthy organs of state 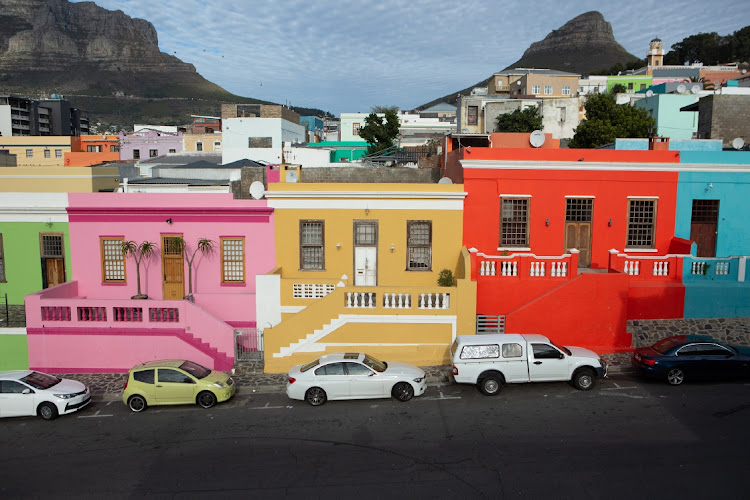 I agree with most of Natasha Marrian’s analysis of the dire state of SA municipalities’ finances (Features, June 23-29). However, in citing Cape Town as one of the five metros “downgraded to subinvestment level” last year (mostly due to the effects of the pandemic), the city is inaccurately lumped in with municipalities that risk not being able to operate as going concerns in the near future.

The exact opposite is true of Cape Town.

In April this year, ratings agency Moody’s revised the June 2021 rating cited in the article to an investment-grade rating with a stable outlook, citing the city’s “prudent financial management” and saying it has “consistently reported robust operating surpluses, with stronger liquidity than that of its peers”. It cites factors outside the city’s control, such as SA’s weak economic environment and ongoing Covid restrictions, as reasons that the rating is not higher.

Cape Town has maintained a consistently high revenue collection rate of 98.5%, has a sound liquidity position and is making robust capital investment in infrastructure to ensure the long-term health of our economy and fiscus. We are the only metro that pays 99% of its suppliers within 30 days.

What is noticeably absent from this article, therefore, is mention that there is hope: there are well-run municipalities that are some of the most financially healthy organs of state in the country.

While Cape Town is the only metro in this category, we are showing that it is possible to have well-run local government that doesn’t have its service delivery efforts thwarted by financial mismanagement. We are proud to serve as this example, and hope it makes South Africans more optimistic about the future.

Municipalities go from bad to worse

The most recent auditor-general report into SA’s local government sector shows increasing indicators of financial collapse. Yet in the face of this, ...
Features
1 month ago

As SA’s municipalities collapse, businesses and insurers are voicing concerns about increasing risk, warning even of assets becoming uninsurable
Features
1 month ago

For the past 10 years, Ratings Afrika has been warning of the pending financial collapse of SA’s municipal sector. Over time its warnings have become ...
Features
1 month ago
Next Article