LETTER: Be clear about auditors’ roles 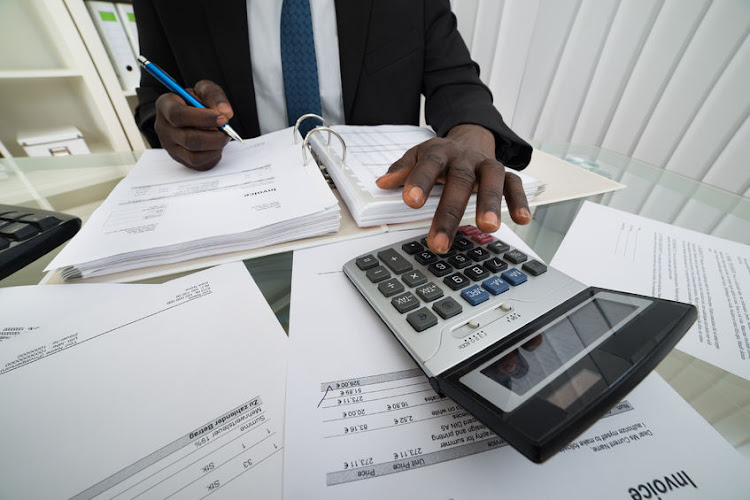 I am so pleased that you published the article by Simon Mantell (On My Mind, June 9) in which he takes issue with the narrow interpretations of auditor responsibilities that were expressed by former Wits auditing professor Steven Firer the previous week (On My Mind, June 2).

Firer attempted to justify the failures of auditors that were raised by the Zondo commission, stating that their role is to stick literally to their job description and so ignore their role to stimulate the investigation of potential corrupt practices.

As Mantell noted, “it is unclear how audit firms could have been unaware of” the numerous media reports about suspected or actual malfeasance by too many corporates and virtually all parastatals.

I believe the Independent Regulatory Board for Auditors (Irba) should clarify the responsibilities of auditors to report suspected malfeasance to the CEO of the company whose records they are inspecting. If the CEO doesn’t launch an independent investigation, the auditor should raise the matter with Irba, which could take it up with the company concerned.

Our society is ridden with corruption, yet government bodies have consistently failed to instigate investigation and reforms — until the Zondo commission, that is. The commission has performed an exceedingly valuable role in exposing the failure of auditors to protect the integrity of financial reporting.

The state capture commission holds auditors responsible for things that go far beyond their remit, illustrating the misconceptions held about the ...
Opinion
1 month ago

A recent FM op-ed suggests the Zondo commission misdirected itself in blaming auditors for enabling state capture. It could be said it didn’t go far ...
Opinion
4 weeks ago
Next Article