LETTER: In defence of the River Club development 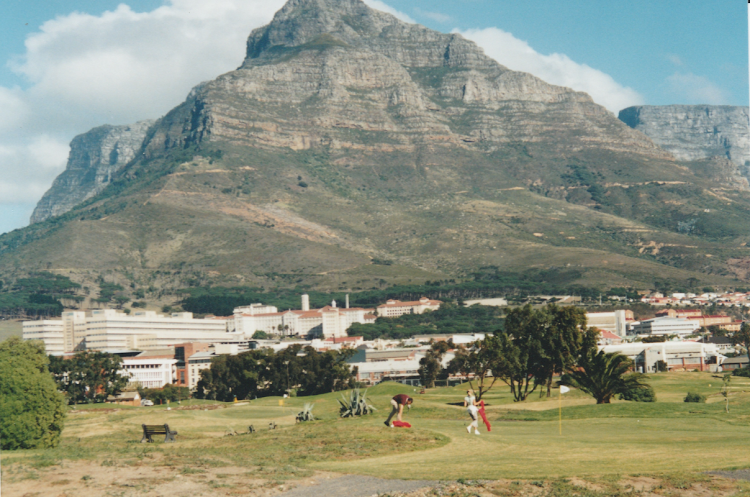 The opinion piece “Rich Land, Poor Land” by John Young (Fox, April 21-27) refers. It was certainly interesting to read the former Observatory Civic Association chair’s recollections of the property that is now known as the River Club, located in Observatory, Cape Town.

However, the column ignores the social, economic, environmental and heritage amenities the planned redevelopment plans to bring to the area. It aims to see the transformation of the current property, which housed a private driving range, mashie course, conference centre, restaurant and bar and parking area, alongside polluted waterways, into a sustainable, vibrant, inclusive and publicly accessible space for everyone to enjoy. It will also create job opportunities and attract international investment.

The project will serve as a first-of-its-kind landmark in the city for First Nations people to re-access, memorialise and share their heritage with the greater public. It will include a heritage cultural and media centre that will be operated by the First Nations people, and provide critical job opportunities to members of these communities. This follows extensive engagements with the Western Cape First Nations Collective, which supports the redevelopment.

In addition, the project will include an indigenous medicinal garden that will be planted, cultivated and used by the First Nations people, as well as a heritage eco-trail and garden amphitheatre for use by the First Nations and the general public in perpetuity through deeds of servitude of public access.

A large part of the development will consist of safe recreational public spaces, including running and cycling pathways, and public viewing. The adjacent waterways, including the Liesbeek River, will also be rehabilitated to offer a much-improved habitat for species located on the site, including the western leopard toad, Cape kingfisher and Cape dwarf chameleon.  And the redevelopment will provide subsidised inclusionary housing.

It is for these reasons that the Liesbeek Leisure Properties Trust, the City of Cape Town, Western Cape  government and Western Cape First Nations Collective have filed an appeal against the recent high court interdict that stopped construction on the site.

The area in Cape Town where the global tech giant hopes to build its HQ has been portrayed as one with great potential for development and a ...
News & Fox
2 months ago

After years of legal ping-pong, the Western Cape High Court has halted further construction of Cape Town’s R4.5bn River Club development. But the ...
Features
2 months ago
Next Article