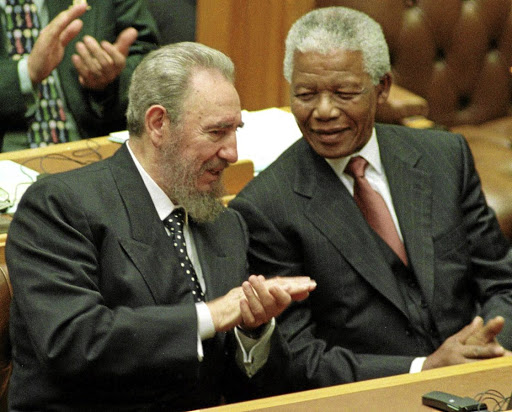 In all the various recent comments about the ANC/Cuba relationship (Cover Story, April 14-20) there appears to be one aspect that has been overlooked.

Many now accept the ANC habit of conflating its interests with those of the nation. But surely the relationship with Cuba is an ANC-only matter, as that political party benefited from it and, arguably, the nation as a whole did not? Why should SA taxpayers have paid — and continue to pay — many millions for that relationship instead of the ANC?

Cuba accounts for virtually no trade with SA, yet this country has lavished billions on the Caribbean island state. Is the ANC’s loyalty to ...
Features
2 months ago
Next Article