LETTER: On the fast train to la-la land 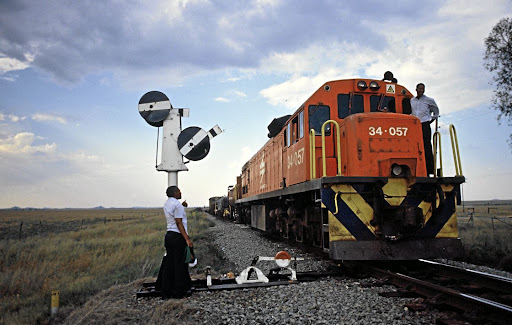 Despite reading a recent Sunday Times story three times, in case I missed a salient point, I came to the same conclusion each time: Transnet Freight Rail (TFR) CEO Siza Mzimela has the same sort of pipe dreams as President Cyril Ramaphosa, with her idea that trucking companies would be crazy enough to partner with TFR to run rail logistics.

The idea is, frankly, ludicrous, for a number of reasons. The rail network is collapsing at an alarming rate and many branch lines are nonexistent; the infrastructure is not safe in many places due to stolen cables and the like; and — notably — Mzimela is quick to point out that the lucrative coal route to Richards Bay and the iron ore route to Saldanha Bay are not up for grabs. So, essentially, anyone misguided enough to partner with TFR will be getting the scraps from the table, along with a raft of conditions that will be impossible to meet.

Mzimela even says private entrants will need to secure the network, though TFR will own it. And she admits that only half the locomotives ordered have been delivered.

Perhaps somebody cleverer than me can explain what I am missing, because Mzimela’s suggestion reeks of la-la land — just like bullet trains and smart cities.

How Transnet wants freight truckers to ride — and run — its rails

Transnet Freight Rail (TFR) is hoping to entice trucking companies operating between Gauteng and Durban to consider coming in as private rail ...
Business
5 months ago

Getting freight back on the rails