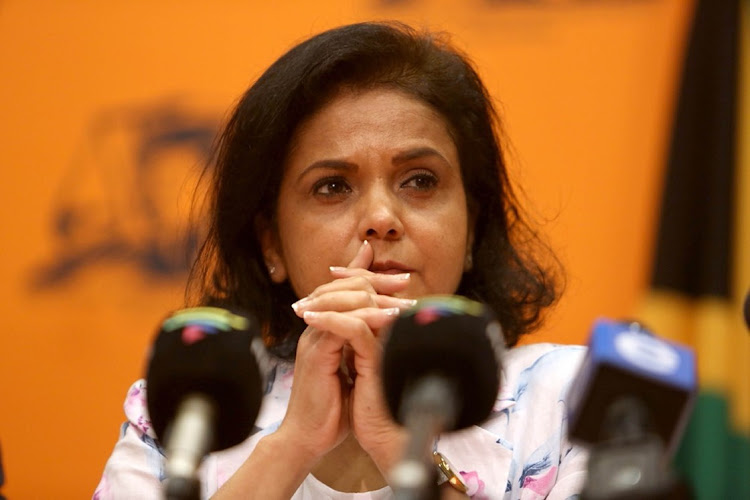 A telling cartoon in a recent newspaper of national director of public prosecutions Shamila Batohi cowering, with an in-tray of cases piled high, while someone wheels in a trolley with the files from the Zondo commission of inquiry into state capture, illustrates the wrong approach to long-awaited and very overdue prosecutions.

The public is baying for blood and my great fear is that the more excitable among us will start taking the law into their own hands in frustration.

The obvious solution is to just pick, say, 10 prominent winnable cases, and the dominos will start to fall. A general amnesty for disclosure and return of funds will be inevitable, but we need some tangible justice, so let’s get the ball rolling with some of the juicy matters.

Ramaphosa has to do one thing and one thing only: let the axe of the law enforcement agencies fall wherever malfeasance has been identified and proved
Opinion
4 months ago

In late 2017, when Cyril Ramaphosa won the leadership of the ANC at the Nasrec elective conference, he promised a ‘new dawn’ for SA — a no-nonsense ...
Features
3 months ago
Next Article