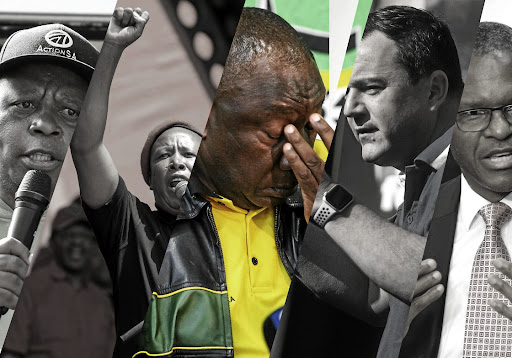 In the wake of the local government elections, a prospect that has raised its head is of coalitions of multiple political parties. If successful, such arrangements could easily be double-edged swords.

In theory, more coalition partners should mean more checks and balances. However, this can also result in constant disagreement due to the multitude of competing interests. Without mature leadership that is able to compromise, the result could be paralysed councils and constant instability.

The ANC has rightly drawn the ire of much of the public and of opposition parties, but there is not much evidence that many of the smaller parties are a better alternative, other than that smaller parties have had limited opportunities to govern. Where some have (and here I refer to the UDM and IFP in particular), the results have been less than satisfactory.

It is clear that the ANC and DA are both in decline. A somewhat ironic partnership between the two might benefit both parties if they were able to work together for the public good. Such a partnership might even prove more stable than a large conglomerate of smaller parties. It’s not to say that an ANC-DA coalition is desirable, but it might be the best available option.

The approach of trying to unseat the ANC at all costs may end up yielding worse results than choosing to work with the party. In this case, the defeat of the ANC may end up being a pyrrhic victory.

The ANC has been the big loser in the horse-trading following the local government elections. It could make things difficult for the party come 2024
Features
7 months ago

In the absence of any coalition deals, simply by voting for the DA mayoral candidates, the EFF and Action SA have imposed their will on the DA
Opinion
7 months ago
Next Article