LETTER: We get nothing for our licence fees 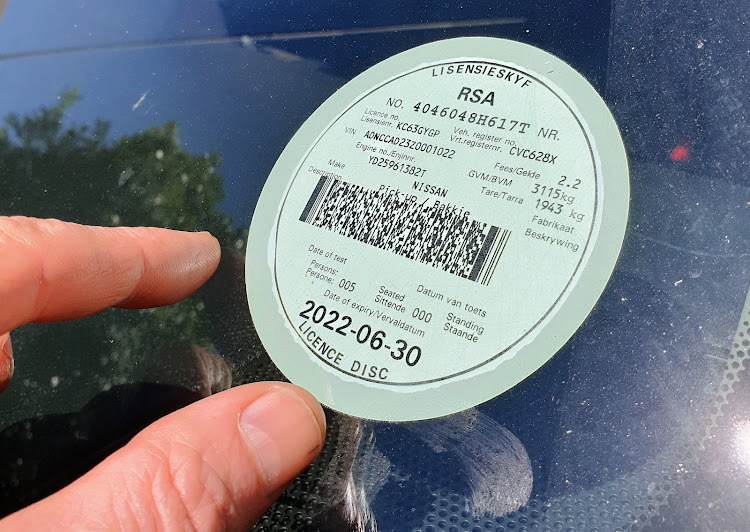 Between the department of transport and Eskom, the jury is out on which is the bigger productivity thief. But both pass with flying colours the test of fleecing SA citizens.

A good few years ago a R35 transaction fee was added to vehicle licence renewals as an administration fee, and we were assured it was a temporary measure. Today, it’s still there — but it’s crept up to R72.

The effect of loss of productivity from load-shedding is abominable, but matched by the interminable wait in queues to renew your vehicle licence — made infinitely worse by the smug look on the cashier’s face when your proof of residence is out of date. One question I can never get an answer to is why a complete stranger would try to pay for my car licence.

What really sticks in the craw, though, is that all we get for our money is roads filled with potholes, faded markings, missing or destroyed barriers and signs hidden by overgrown bush.

There will be no further extension despite a backlog of nearly 800,000 expired licences, says transport department
Life
3 months ago
Next Article